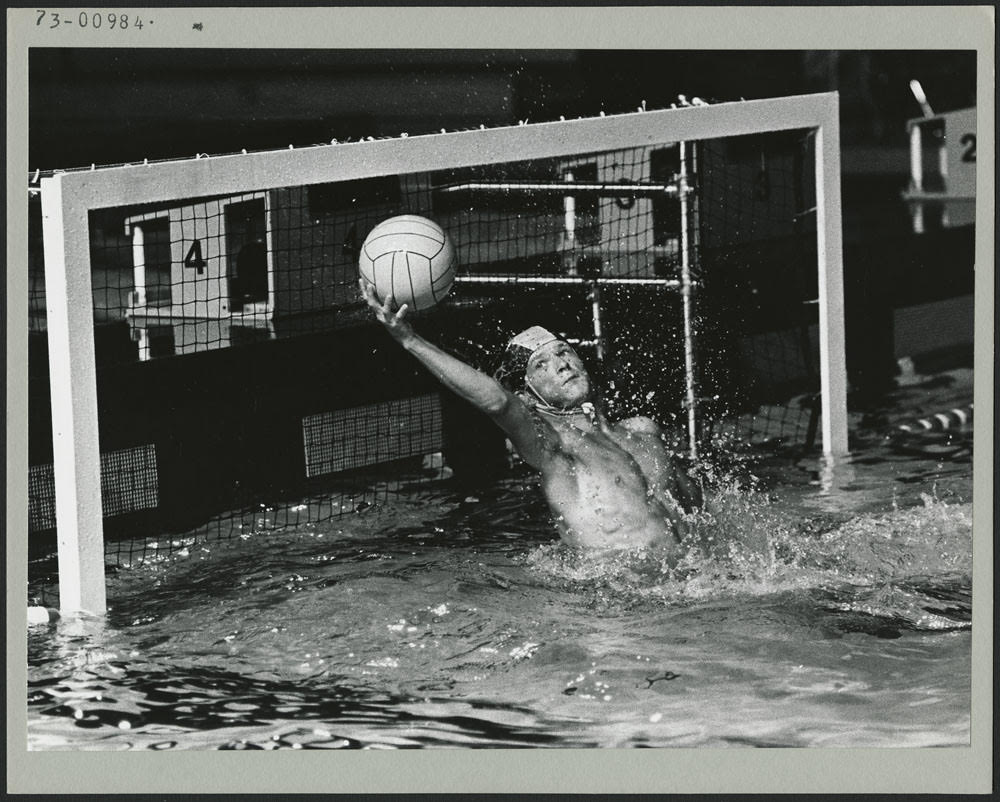 The Summer Games in New Westminster-Burnaby proved to have difficulties of their own as the lake that was to hold the rowing events had become overwrought with water lilies. But with a little ingenuity and a lot of effort, they managed to solve the problem and the events went on without a hitch. During the two weeks of the Games, the fans were awarded with riveting competition as B.C. finished on top for the first time and took the Canada Games Flag, while the Northwest Territories won the centennial cup.

A new pool complex at a cost of $1.2 million was built in New Westminster for the 1973 Canada Games. Around the two cities organizers had new tennis courts built, renovated stadiums, and upgraded facilities for softball and baseball, lawn bowling and field hockey. The attractive physical assets have contributed significantly to the quality of life in both cities.

Greg Joy, who was to go on to leave an indelible impression on Canada in the 1976 Olympics in Montreal, won gold for British Columbia in the high jump, clearing the bar at 2.09 metres, a Canadian juvenile record. Another juvenile record was set by Phil Olsen when he threw the javelin 71.6 metres, fully nine metres past the second place athlete. In water skiing, at Deer Lake, British Columbia had an exceptional team, led by Greg Athans, of Kelowna. Athans had won gold for B.C. in the Winter Games in Saskatoon on Blackstrap Mountain, finishing first in slalom. Here he was trying to become the first athlete to win gold in winter and summer Games, and he pulled off the feat by winning the tricks. 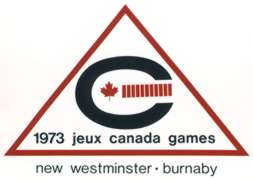