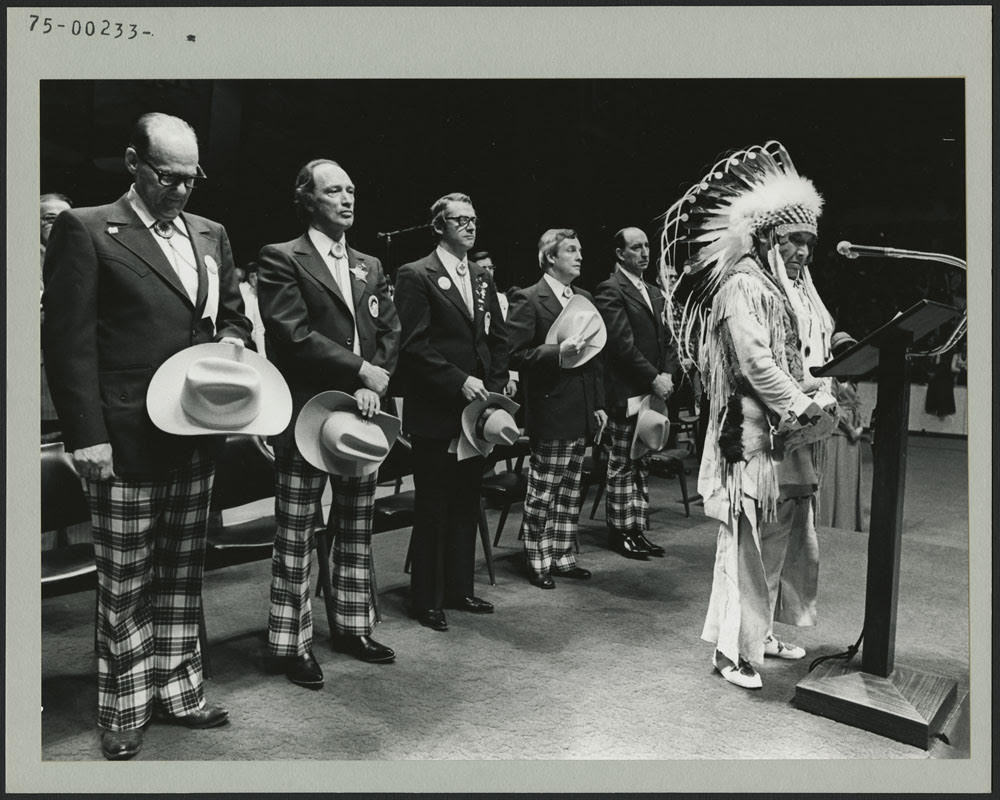 The winter games of 1975 were headquartered in Lethbridge but included a total of a dozen communities in southern Alberta. What appeared on paper to be a logistical nightmare evaporated in the warm enthusiasm of more than 4000 volunteers from the surrounding areas. With these great, young athletes giving it their all, the Canada Games flag had a new winner, for in the final tally, it was Quebec on top with B.C. and Ontario close behind. Nova Scotia improved its performance by 36 percent over the ‘71 games in Saskatoon and captured the Centennial Cup.

If it was not for the wide spread support of all the volunteers from the 12 different host communities the 1975 Canada Games would not have been a success. Having the Games spread out over such a wide area required the input from a large number of individuals in order to make the Games a success. Over 4,000 volunteers rallied from the southern Alberta area and helped in creating a successful Canada Games. Their legacy will benefit both the host community and the Canada Games movement giving each a lasting impression.

As a result of the Canada Games the 34,000 square kilometer area that was used to host the Games received a variety of improvements to its sporting facilities. Most notably was the Sportsplex built in Lethbridge. This $4 million dollar facility has acted as a legacy of the Games giving Albertan’s the opportunity to participate in sports that were competed in during the 1975 Canada Games.

In downhill skiing, Alberta’s Greg Hann won gold in the men’ slalom, giant slalom, and dual slalom. Helene Rompre, from Labrador, took gold in the women’s slalom and a silver in the giant slalom. The men’s 15-kilometre race was highlighted by Angus Cockney of team Inuvik/Northwest Territories gold medal finish. He closest competitor was a distant 50 metresbehind him. In a physically demanding hockey tournament the gold medal came down to Alberta against Nova Scotia. The hometown fans provided that extra squirt of adrenaline the Alberta Native Sons needed, and they went on to win the last gold of the Games, beating Nova Scotia 6 to 3. 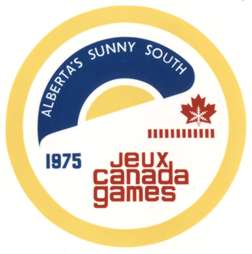