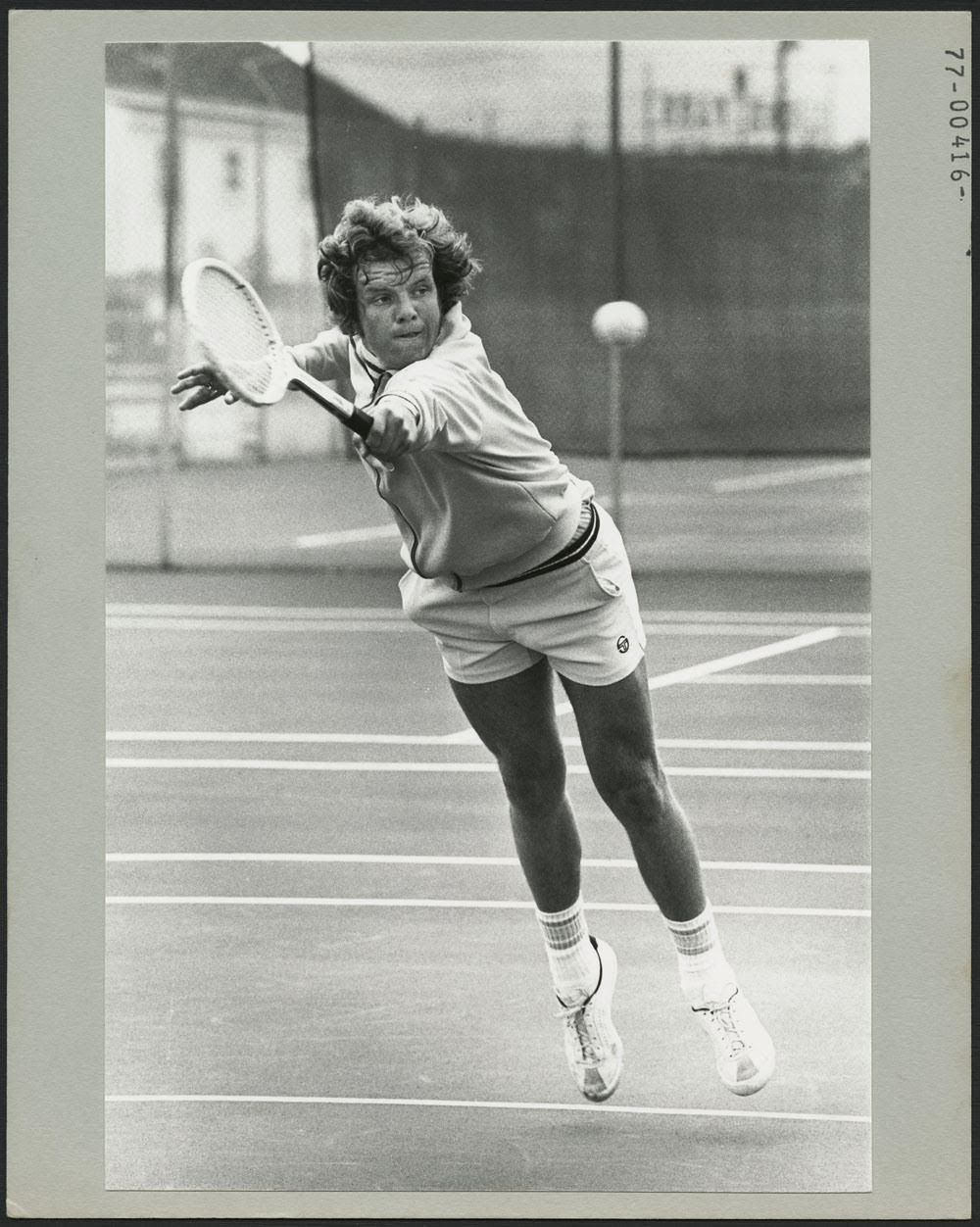 There is nothing ordinary about Newfoundland and Labrador... not the history, not the people, not the Rock itself, and surely not the Canada Games held in St. John's in August of 1977. And so at the opening ceremonies the sun-splashed stadium was jammed with 11,000 spectators ready for the Games to begin. The Games were an unqualified success with Newfoundland winning their first individual medal in any summer games with Gordon Follett Jr. winning bronze in the 10,000 m walk. And St John's was left with new facilities for everyone to enjoy as a legacy of the Canada Summer Games. Newfoundland’s hospitality made everyone feel at home, as Fitness and Amateur Sport Minister Iona Campagnolo stated, "I feel as at home in your place as I do in mine."

When all the names of volunteers had been accounted for the total was more than 6,000. With this strong investment by the community in coming together and working towards a common goal, the legacy of volunteerism in Newfoundland will be strong for many years to come.

The residents of Newfoundland were left with many new and improved facilities to enjoy once the Games had passed. The new pool complex, the Aquarena soaked up about $4.5 million of the Games budget, giving residents an excellent facility to swim and dive in. Another $2 million went into the 11,000 seat stadium and all-weather track at the Canada Games Park. The St. John’s Board of Trade noted that the new facilities gave the young people of Newfoundland a chance to train and compete, "and all the kids are happy about that."

During the opening ceremonies the crowd seemed unprepared for the electrifying climax. A Canadian Coast Guard helicopter, which had been hovering just beyond earshot of the stadium suddenly, swooped in fast and low, and before fans could gather their wits the doors opened and spilled out thousands of small Canadian flags. On the second day of competition, inspired by the home turf and people, Gordon Follett Jr., walked into the hearts of the people. In the 10,000 metre walk, Follett set a Newfoundland record and beat his own best personal time by 20 seconds to win the bronze medal, the first individual medal ever won by a Newfoundland athlete in any summer Games. Appropriately enough, the home team won the Centennial Cup as the most improved team at the Games, having accumulated 60 points in the final standings against their 36.5 points in the previous Summer Games in British Columbia. 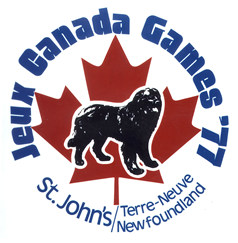