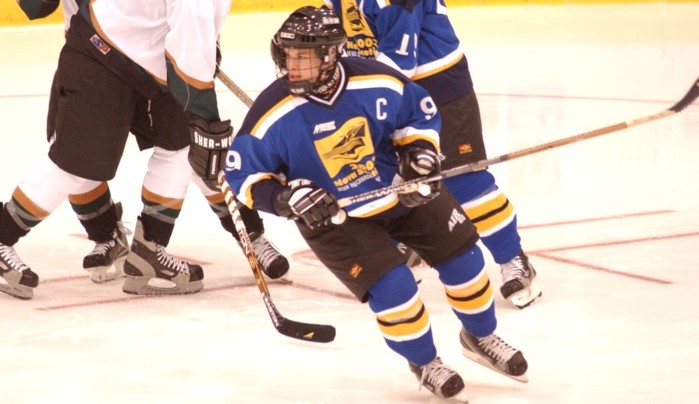 The 2003 Canada Winter Games took place from February 22 to March 8, 2003. This was the second time that New Brunswick hosted the Canada Games, once before in Saint John. Twenty-one sports were on the program for the 2003 Canada Winter Games involving approximately 3,200 athletes and coaches. The Games were marked with many faces, including Sidney Crosby who not only packed arenas whenever he played buthe also took home the Roland Michener Award. After it was all over, Quebec won the Flag for the first time since 1979. The team was also awarded the Centennial Cup with a margin of 6.5 points ahead of Team New Brunswick. Thiswas the first time in the history of the Canada Games that a province walked away with both the Canada Games Flag and Centennial Cup. Bathurst – Campbellton was also the launch point for the new Canada Games flag and logo.

The Games generated a total estimated economic activity of $70.4 million in the province of New Brunswick, including $57.6 million in the Bathurst – Campbellton region alone. These totals resulted from an estimated $38.7 million in combined operations, capital and visitors spending. An estimated $20.5 million in wages and salaries were paid in the province, supporting more than 1,000 jobs. The Games involved an estimated 3,200 participants and an estimated 5,100 other visitors to the Bathurst – Campbellton region. Brian Theede, President of the Host Society was quoted as saying, "The economic impact has surpassed all expectations and will serve as an inspiring example of the positive nature of the Canada Games movement."

One of the many special moments of the Games involved Amanda Bulman, one of PEI's cross country skiers who, in the midst of her race, stopped to help a Saskatchewan athlete who was experiencing some difficulty finishing the race. Kerry Simpson won four gold medals and set four Canada Games records in speed skating. Stefanie Carew won 5 gold medals for Ontario in rhythmic gymnastics while Adam Wong of Alberta won 5 gold and 1 silver medals in artistic gymnastics. For the first time in Canada Winter Games history special Olympians competed and Rebecca Nicholson won gold in figure skating for New Brunswick.