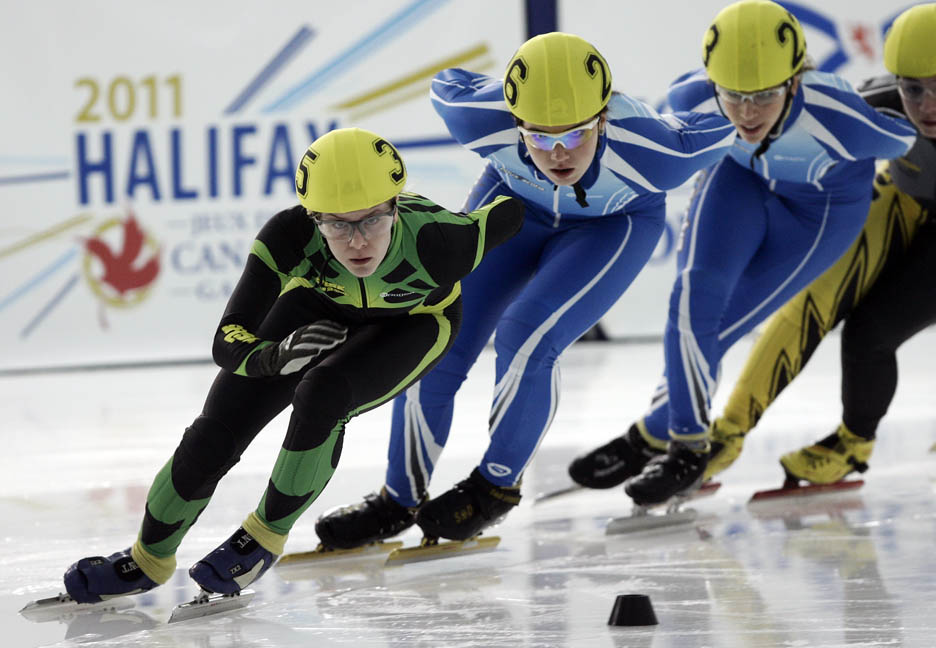 The 2011 Canada Games were complimented for many accomplishments including: