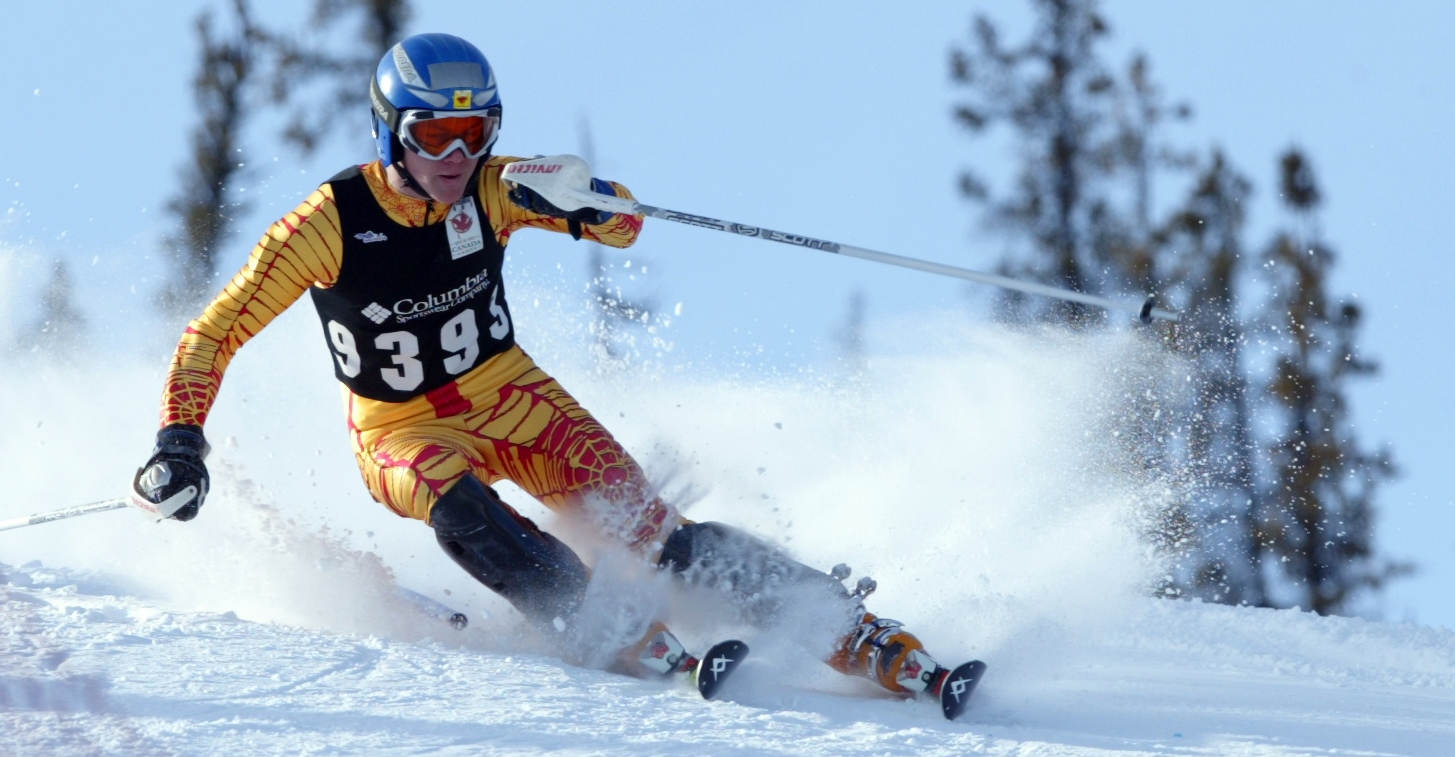 Alpine has been on the Canada Winter Games sport program since the inaugural Canada Games in 1967 held in Quebec City, QC and has remained on the program for all but one Games since. Alpine has always featured female and male events and has offered events for athletes with a disability since the 2011 Canada Games in Halifax, NS.

Men’s and women’s alpine skiing both debuted at the Olympics in 1936 at Garmisch-Partenkirchen, and Canada has won 11 Olympic medals since the debut. 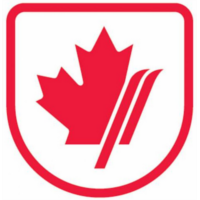 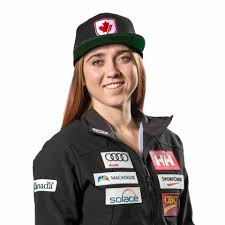 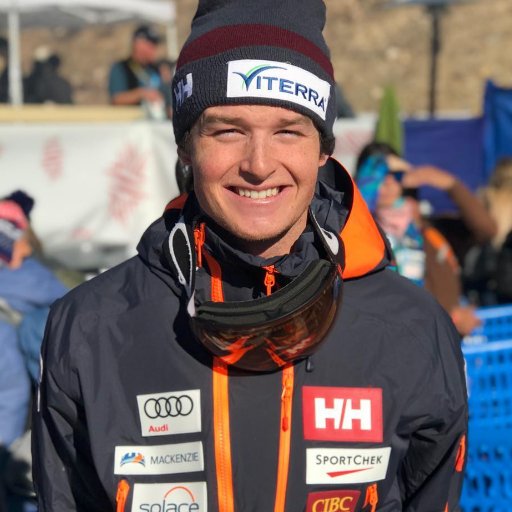 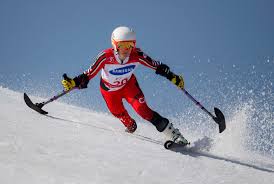