Artistic gymnastics has been on the Canada Winter Games program since the inaugural Games in 1967 in Quebec City, QC and has always featured both men’s and women’s events.

Artistic gymnastics was introduced at the very first Olympic Games in 1896 in Athens, and has been at every edition of the Games since then. Standout performances from Canadian athletes include an unprecedented gold medal victory by Kyle Shewfelt on floor exercise at Athens 2004, while Ellie Black had a breakthrough performance at Rio 2016 where she finished a Canadian best-ever fifth in the individual all-around. 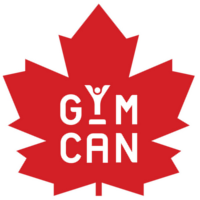 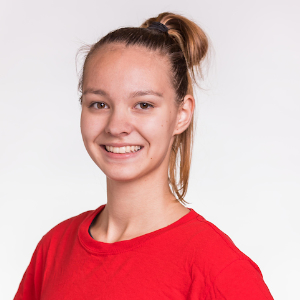 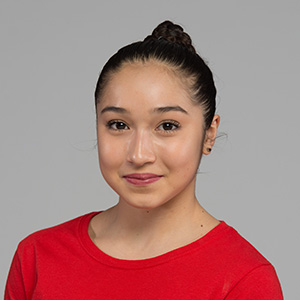 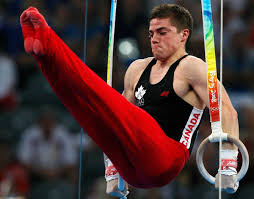