Beach Volleyball made its debut in both Men’s and Women’s categories at the 2001 Canada Summer Games in London, ON. Beach volleyball returned to the program in 2009, and has been on every summer program since. 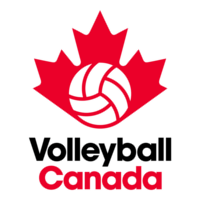 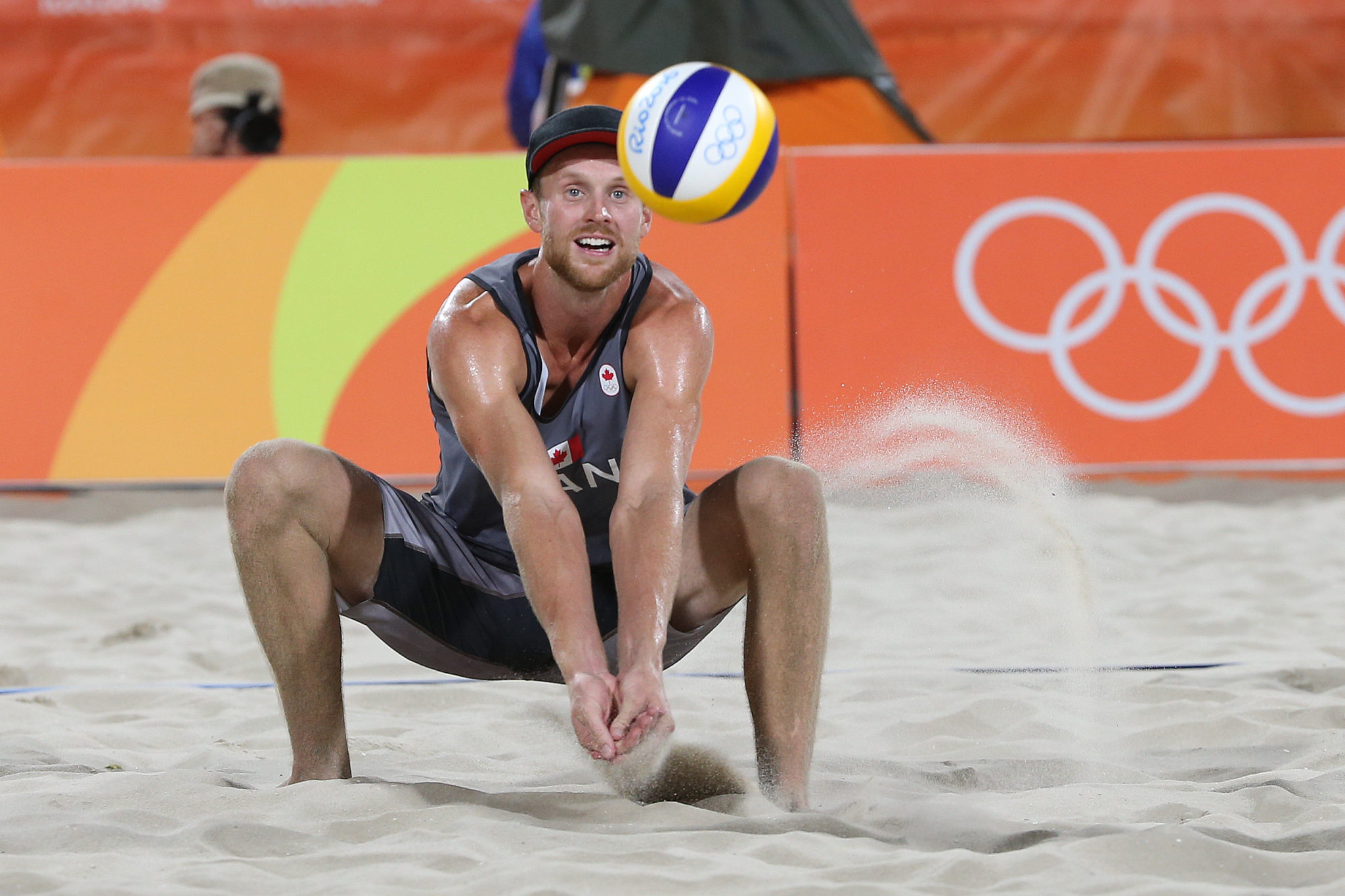 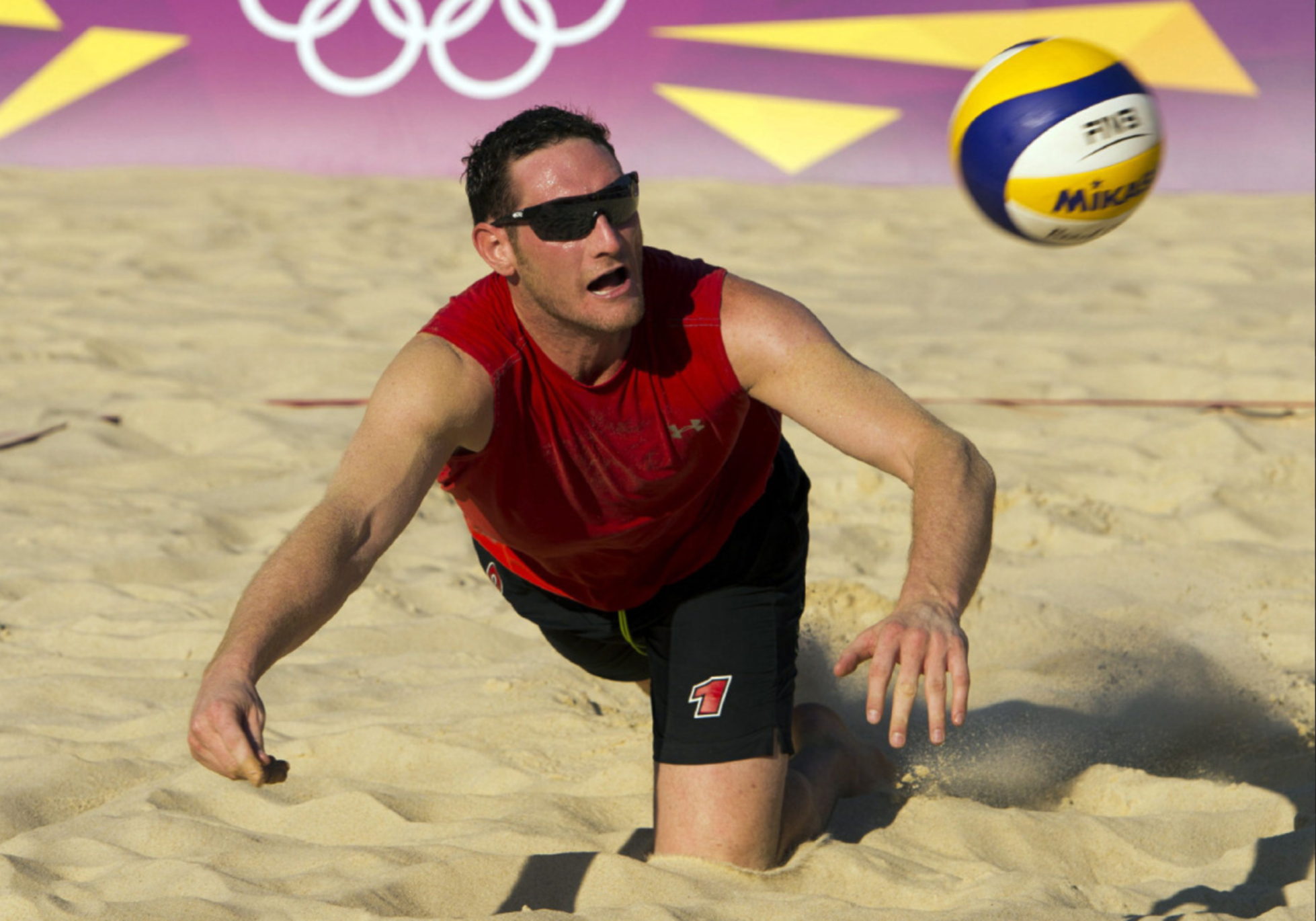 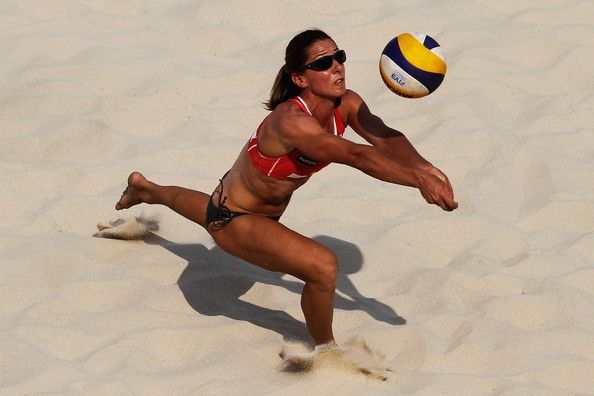