Freestyle Skiing made its debut on the Canada Winter Games program in 1995 in Grande Prairie, AB, and has always featured female and male events.

Freestyle Skiing was contested as a demonstration sport at the 1988 Olympic Games in Calgary and four years later, the mogul event gained medal status at the 1992 Olympic Games in Albertville as did the aerial event at the 1994 in Lillehammer. Canada has a long history of excelling in freestyle skiing, with 25 Olympic medals won since Albertville. 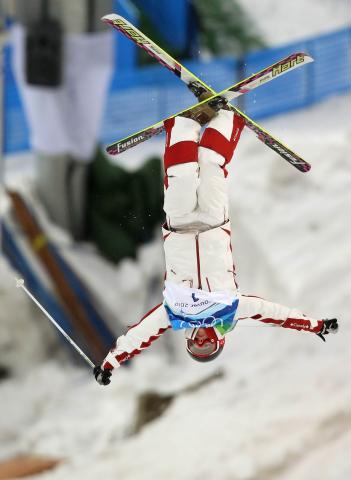 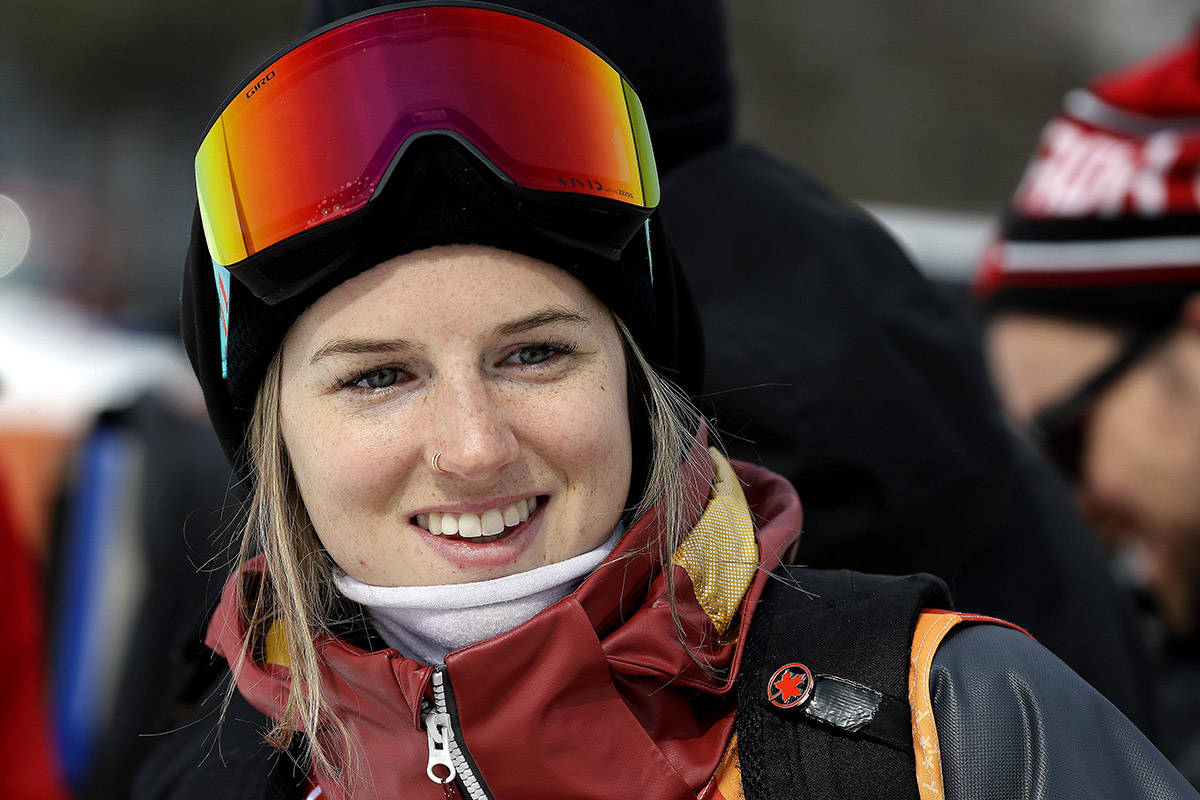 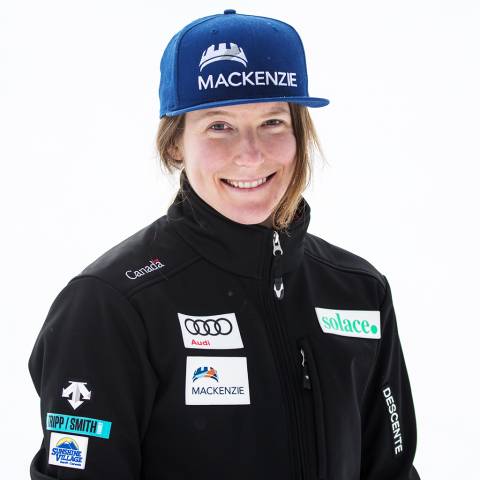