Rugby union - 15 players per team - has been on the Olympic program four times (1900, 1908, 1920 and 1924) and Rugby Sevens made its Olympic debut in Rio in 2016. Canada won its first ever Olympic rugby medal in Rio when the Women’s Rugby Sevens team captured bronze. 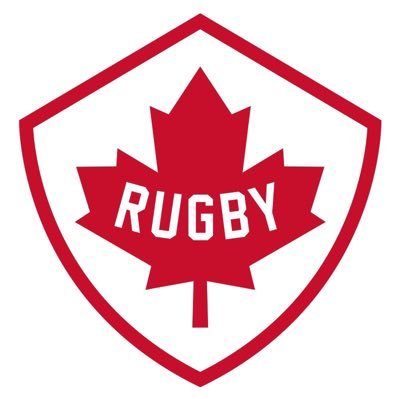 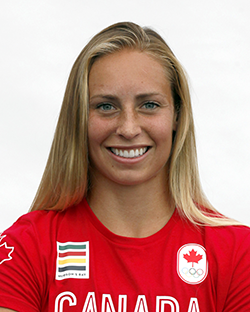 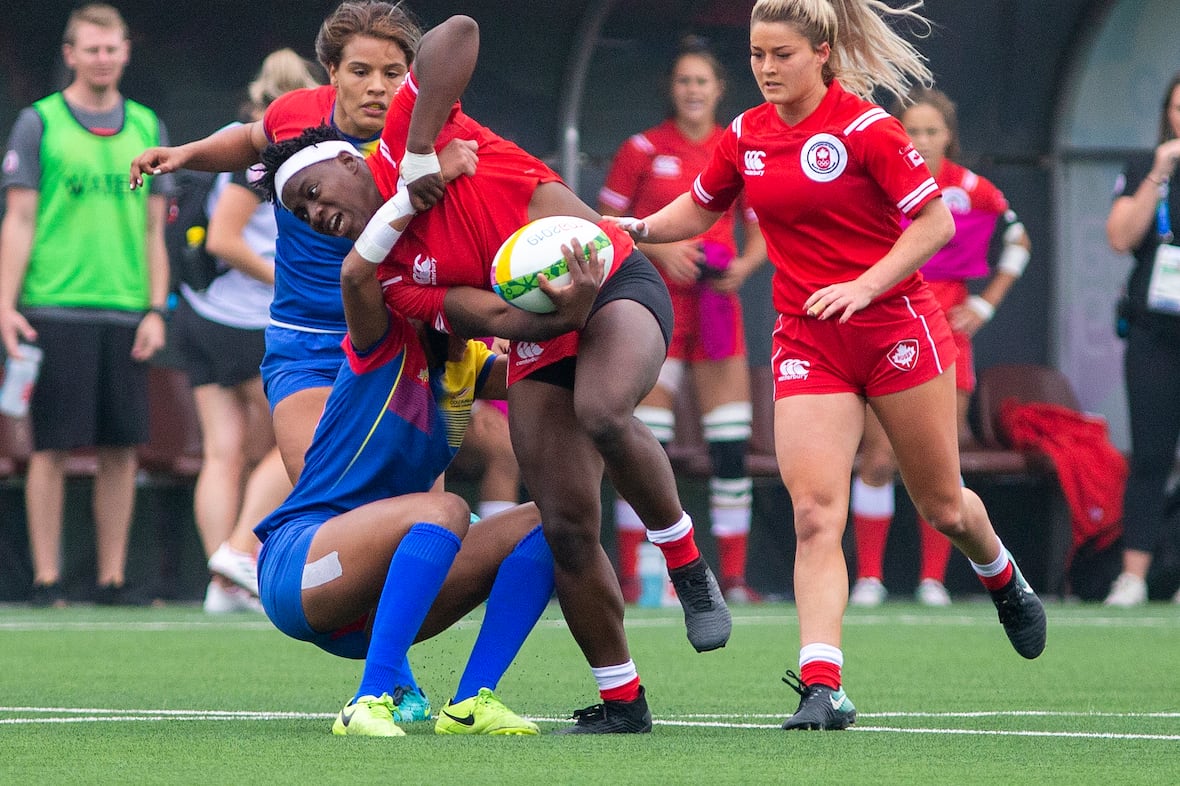 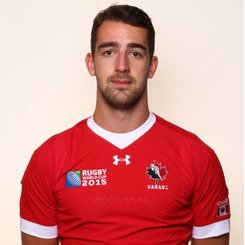