Short track speed skating first became a Canada Winter Games sport at the 1983 Games in Saguenay-Lac-St-Jean, Quebec and has always featured both men’s and women’s competition. 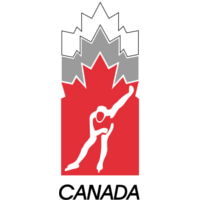 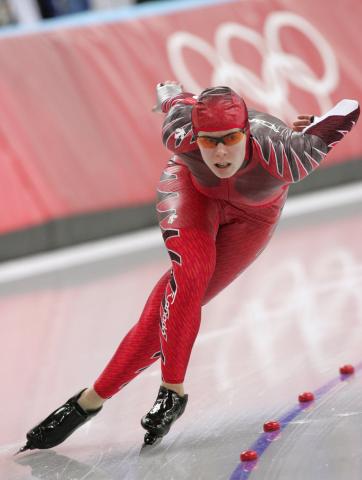 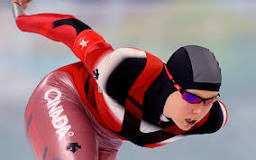 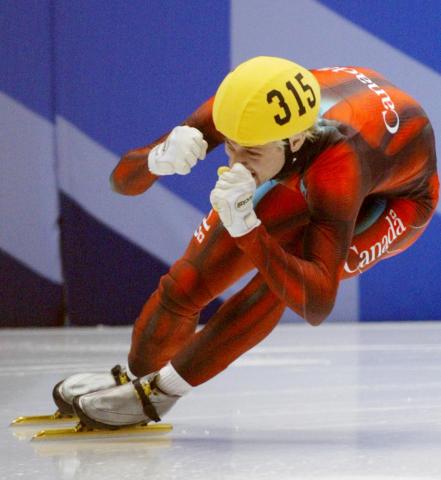