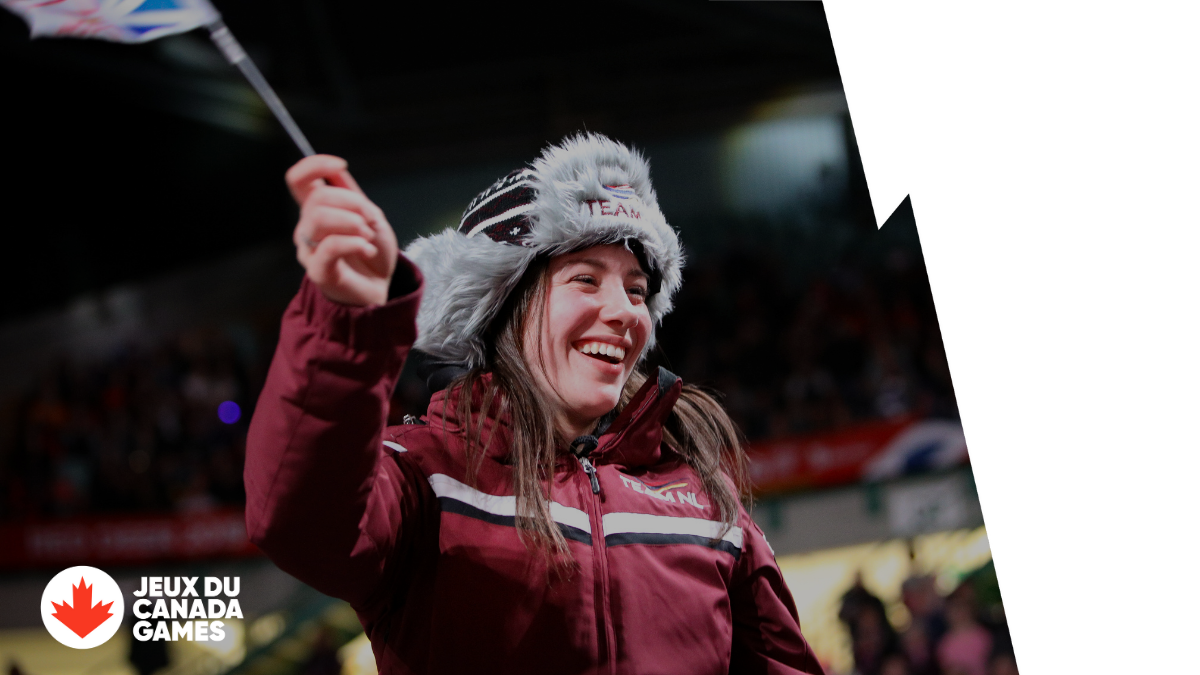 St. John’s, Newfoundland and Labrador – The City of St. John’s, NL has been named the official Host of the 2025 Canada Summer Games. As the country’s marquee multi-sport event for amateur sport, the Canada Games attracts thousands of able-bodied athletes and athletes with physical and intellectual disabilities.

A visionary bid with clear leadership was put together by a passionate group of community leaders that will lay the foundation for the Games and build lasting legacies for the St. John’s region and the Province of Newfoundland and Labrador.

The Canada Games provide significant long-term benefits to host communities such as:

-ability to leverage significant investments by accessing funding from Federal and Provincial Governments, as well as financial support from private donations and corporate Canada;

-new and improved sport and community facilities that provide long-term benefits for sport, health and wellness;

-a new base of community volunteers, with major event training;

-community pride and long-term benefits from hosting sport events before and after the Games.

The Government of Newfoundland and Labrador, the City of St. John’s, and the CGC shared their excitement for the incredible impact this event will have on the region and the province.

“It is wonderful to see Newfoundland and Labrador host the Canada Games for a third time, 2025 will bring excitement and opportunity to our province once again. I want to thank all those working behind the scenes to make this possible. This is truly an amazing opportunity for St. John’s, our capital city and for our province. I look forward to being able to showcase our beautiful province on a national scale.”

The Honourable Andrew Furey, Premier of Newfoundland and Labrador

“On behalf of City Council we are thrilled to host the 2025 Canada Summer Games. Our overwhelming success in hosting the 1977 Canada Games demonstrates the dedication, civic pride and community spirit of our residents and volunteers. Events such as this provide the opportunity to showcase our culture, city, and world-class hospitality to thousands of athletes, coaches, officials, guests and spectators from across Canada. I would like to thank Co-Chairs Kim Keating and Karl Smith as well as all the members of the Bid Committee who put a great deal of hard work and passion into the bid process, laying the foundation for legacy projects and economic impact that will benefit our community leading up to, during, and after the 2025 Canada Games.”

"We are absolutely thrilled to have the Canada Games return to St. John’s in 2025 for what will truly be a magical summer of competition, community and Canadian pride. Not only will these Games leave an incredible legacy of sport development and infrastructure, but it will be an opportunity to showcase the wonder and culture of Newfoundland and Labrador to all Canadians – including the next generation of elite athletes and leaders."

Office of the Premier

About the Canada Games Council

The Canada Games Council, a private, non-profit organization, is the governing body for the Canada Games. Held once every two years, alternating between winter and summer, the Canada Games represent the highest level of national competition for up and coming Canadian athletes. The Games have been hosted in every province at least once since their inception in Quebec City during Canada’s Centennial in 1967. The Games are proud of their contribution to Canada’s sport development system, in addition to their lasting legacy of sport facilities, community pride and national unity. The organization of the Canada Games is made possible through the tireless dedication of local Host Societies and the contribution and support of the federal, provincial/territorial and host municipal governments.

We would like to acknowledge that the land on which we work is the traditional territory of the Algonquin Anishinabek People, whose footsteps have shaped this land since time immemorial.