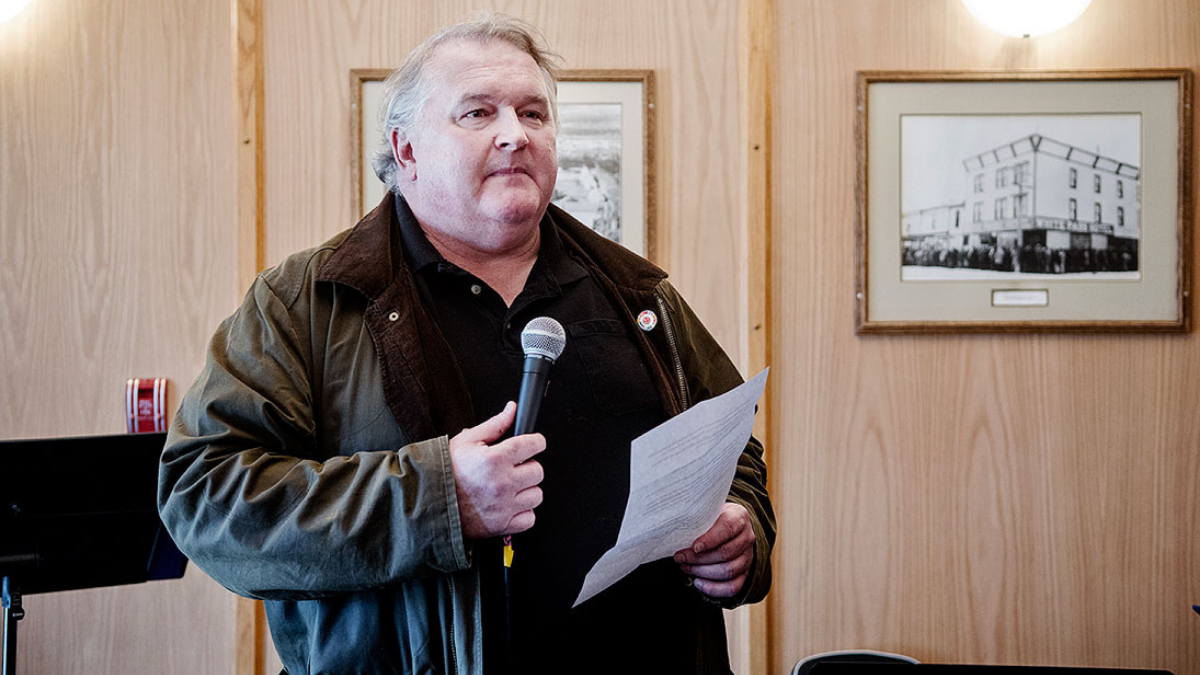 The City of Whitehorse and the Government of Yukon are working in partnership to submit a bid for the 2027 Canada Winter Games.

“We are absolutely thrilled that Piers has agreed to take on this important role,” said Mayor Dan Curtis. “The City of Whitehorse is excited for the opportunity to once again host these Games, and to showcase our passion for amateur sport and unique culture. We are confident that Piers, given his reputation and background, is the right person to lead this committee.”

“Hosting the Canada Winter Games is a rare opportunity to bring the whole country together at a singular, national event,” said McDonald. “Our experience in 2007 was an excellent example of northern hospitality, which did much to put our community and region at the forefront of Canadian experience, while setting new standards for the Canada Games itself.”

On June 14th, City Council voted in favour of submitting an official bid to co-host the Games with the Government of Yukon. The City of Whitehorse, the Government of Yukon and the Canada Games Council will officially launch the bid process in September. The full bid package will be submitted in July 2022, with a decision by the Canada Games Council expected towards the end of 2022.

“The Government of Yukon is thrilled to be working in partnership with the City of Whitehorse on a bid to co-host the Canada Winter Games in 2027. We are confident that Piers will bring the experience and expertise needed to lead the important process of bid development,” said Minister of Community Services Richard Mostyn.

Held once every two years, alternating between winter and summer, the Canada Games are the largest multi-sport event in Canada for up and coming amateur athletes. Each Games features two weeks of competition, between 16 and 19 sports, up to 4,600 summer and up to 3,600 winter athletes (participants include athletes, coaches and managers), and over 4,000 volunteers.