As the birthplace of big dreams – we will inspire and celebrate the realization of great potential, transforming our youth, our community, and our nation to be ever stronger. 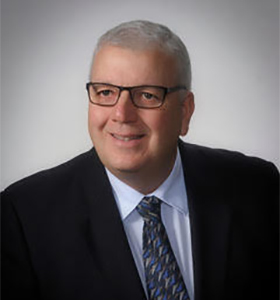 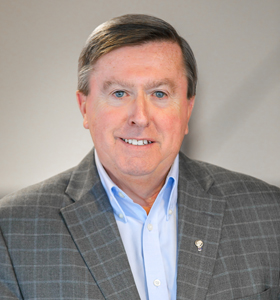 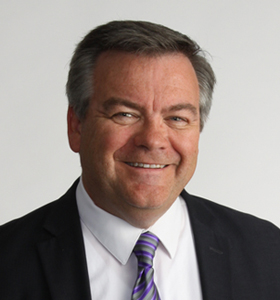 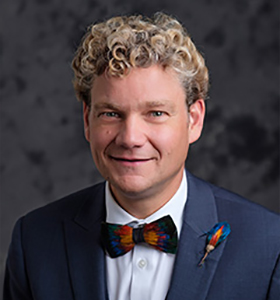 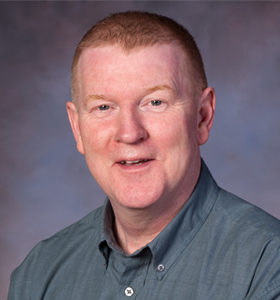 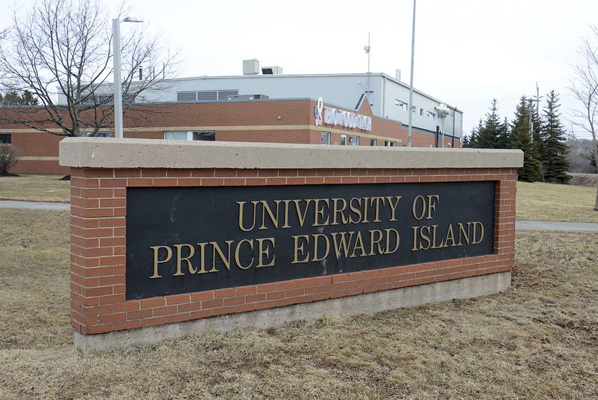 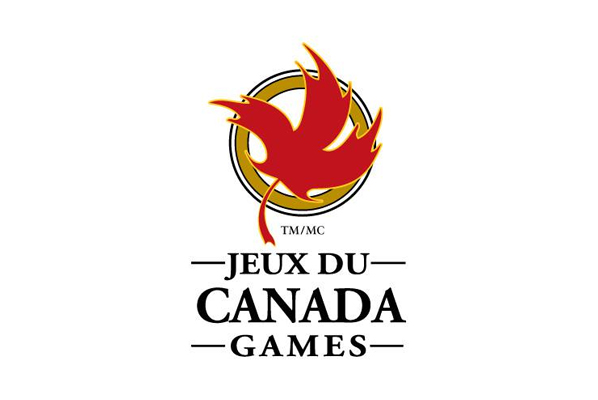 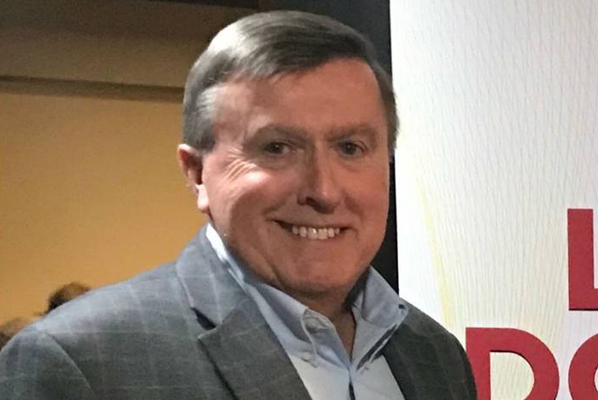 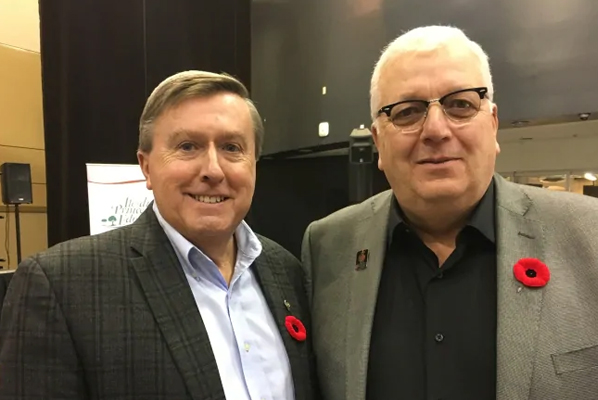 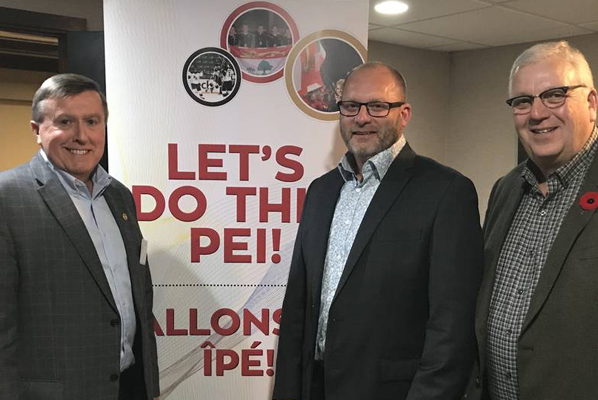 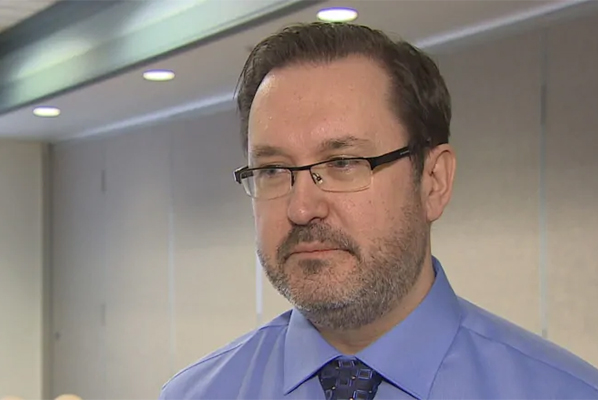 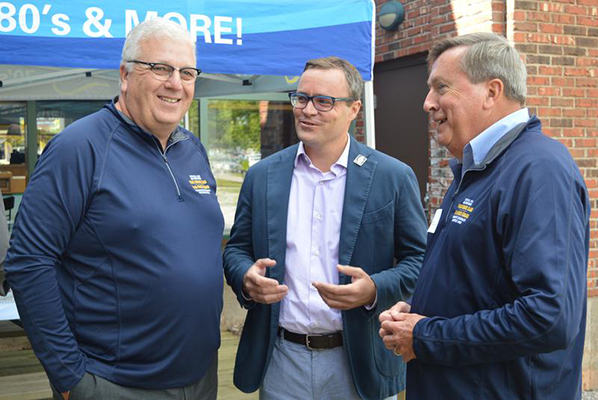 Interested in being part of the 2023 Canada Winter Games on Prince Edward Island to showcase The ISLAND WAY!!
‍
The Host Society is currently seeking individuals and groups who would like to express their interest in becoming a volunteer with this great event. Within Prince Edward Island, volunteers are known to be the heart of the community to achieve success in many activities and projects.
‍
If you would like to learn more about the 2023 Canada Winter Games and/or pre-register as a volunteer for the event, please contact 902-620-2023 or email us at info@2023canadagames.ca.

The Niagara 2022 Canada Summer Games will take place in Ontario’s Niagara Region to celebrate Canada’s top young athletes and Niagara’s art and culture. Niagara is also committed to honouring their Indigenous communities, while showcasing the region’s heritage and innovation throughout its history. Consisting of more than 5,000 athletes and coaches, the Canada Summer Games will welcome our nation’s next generation of national, international, and Olympic champions as the best young developing athletes from across the nation assemble to compete in Canada’s largest multi-sport event.

The Niagara 2022 Canada Summer Games will feature a total of 18 sports —  including the return of lacrosse after a 36-year absence and the first-ever rugby sevens competition. Additionally, over 4,000 volunteers will be essential to the success of the Games.

The Niagara team has already made significant strides towards  leaving a lasting and positive legacy on the region with their plans to build infrastructure across Niagara’s twelve local municipalities. With the financial assistance of the federal government, the Games will leave permanent fixtures in these communities for residents to enjoy for many years to come.

“Strategic investments in public infrastructure such as sport and recreation centres, help to build vibrant and active communities, and create economic growth. The Government of Canada heard the call from the municipal governments in Niagara and is always prepared to invest in our communities and young people. The new 2021 Canada Games facilities will leave a sporting legacy that will increase access to quality recreational infrastructure, improving the lives of Canadians across the Niagara Region for generations to come.”

The Honourable François-Philippe Champagne, Minister of Infrastructure and Communities

Shelly, the mascot of the Niagara 2022 Canada Games, was announced at the Rogers Hometown Hockey event in Welland, Ontario! Shelly is a turtle who was designed and named with the help of  local students, Juan Josè Arbelaez and Naturelle Gerrard.

The turtle is significant to Niagara and has been a historic symbol to many Indigenous Peoples in the region. Some refer to the Niagara Escarpment as the backbone of what they call “Turtle Island”.

Other things to look forward to at the Niagara 2022 Canada Summer Games?

Niagara is also excited to introduce Canada’s official summer sport of box lacrosse back into the Games. Men and women’s box lacrosse will be included as a pilot project in these Games, making this the sport’s first appearance at the Canada Games since 1985.

“The addition of box lacrosse at the 2021 Canada Games in Niagara is a major milestone in the promotion of Indigenous sport development. Young people will get the opportunity to showcase their athletic abilities and celebrate the heritage of this historical sport, while taking part in a wonderful sporting event that brings together athletes from all over the country.” — The Honourable Kirsty Duncan, Minister of Sport and Persons with Disabilities

< Back to Upcoming GamesBack to Top