One of the oldest sports in human history, athletics has been practiced since the very first Olympiad.

Encompassing track and field disciplines like running, the javelin, and long jump - athletics was part of the first ancient Olympic Games in 776 BC and continues to feature in the Modern Games to this day.

The sport joined the Canada Games in 1973 and has been a mainstay of Summer instalments ever since. Initially featuring only able-bodied athletes, events for athletes with a physical disability were incorporated in 1993 and for Special Olympics athletes in 2009.

Featuring notable alumni such as Heather Moyse, Bruny Surin and Andre De Grasse, the athletics program has a proud tradition as one of the most inclusive sports at the Canada Games. 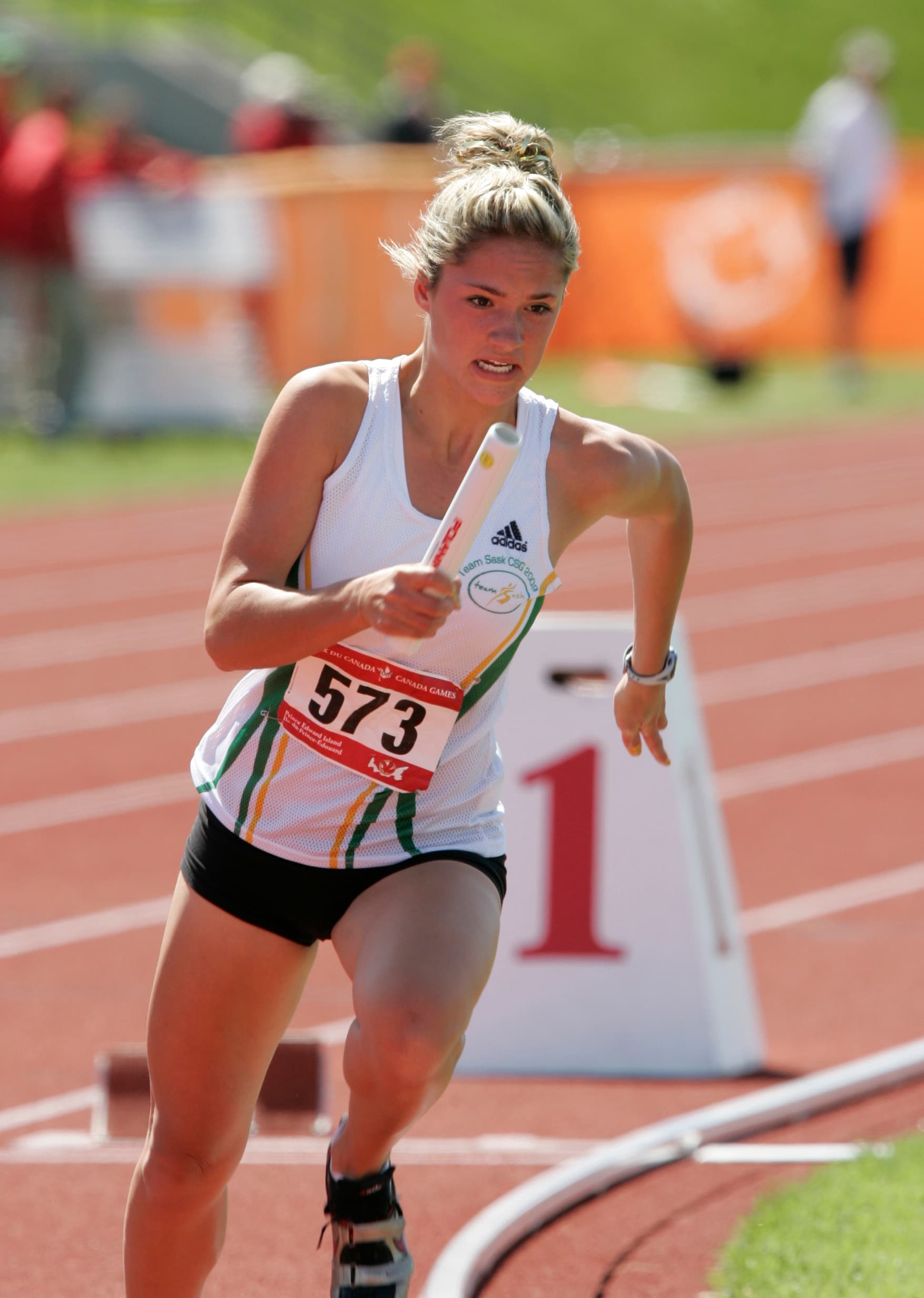 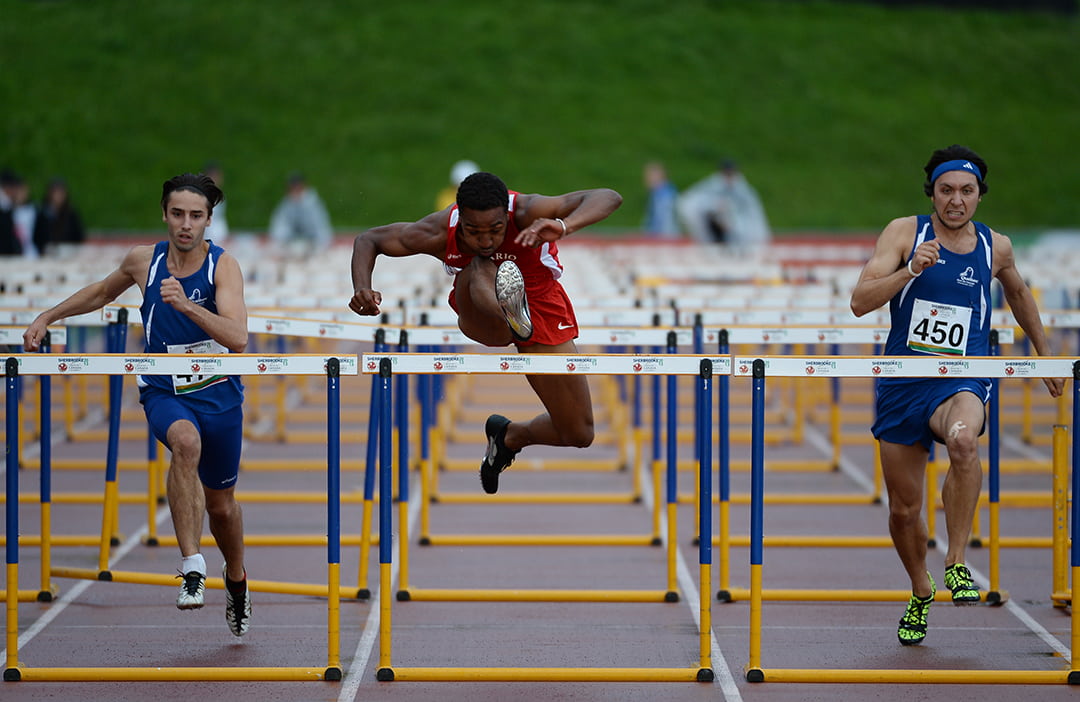 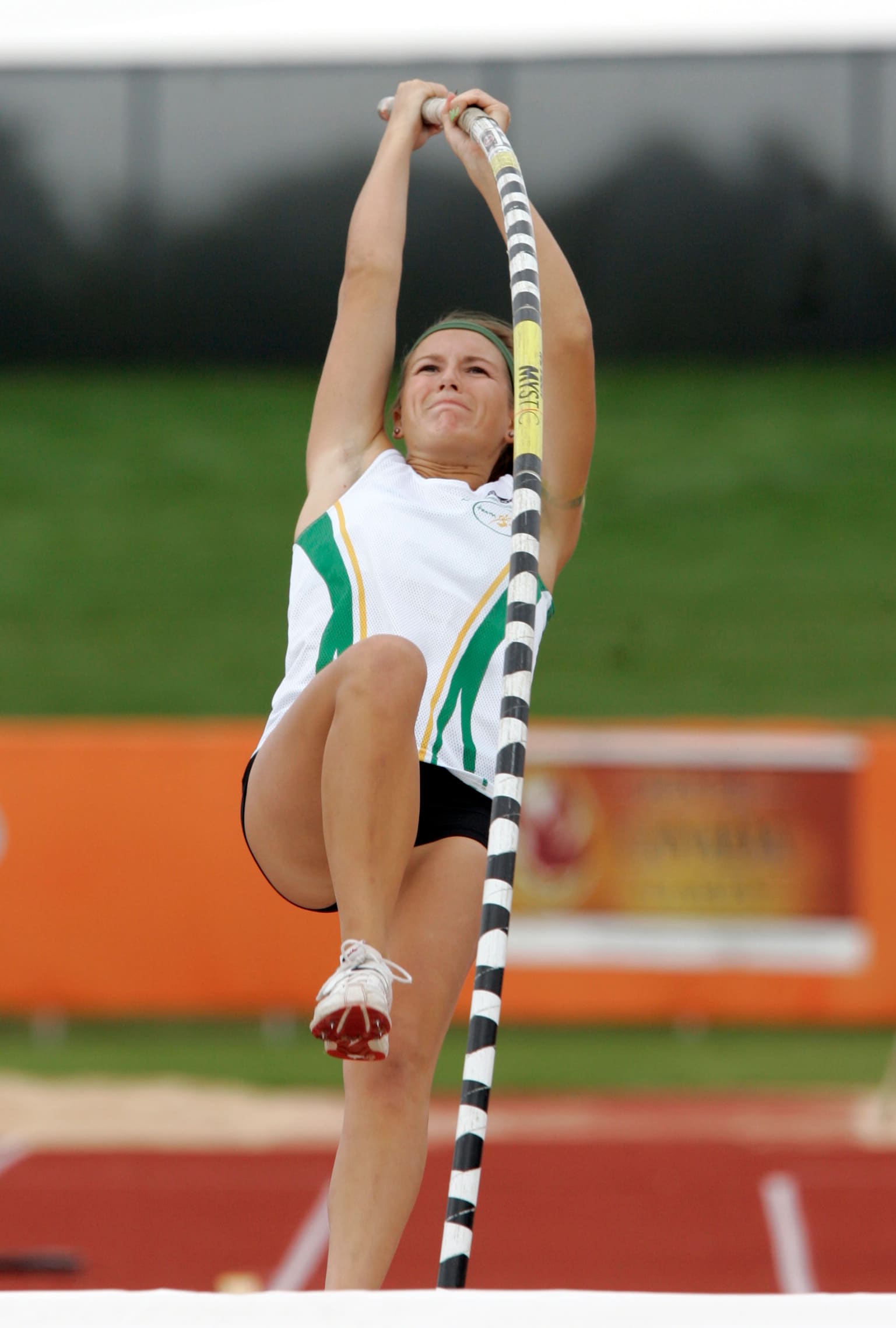 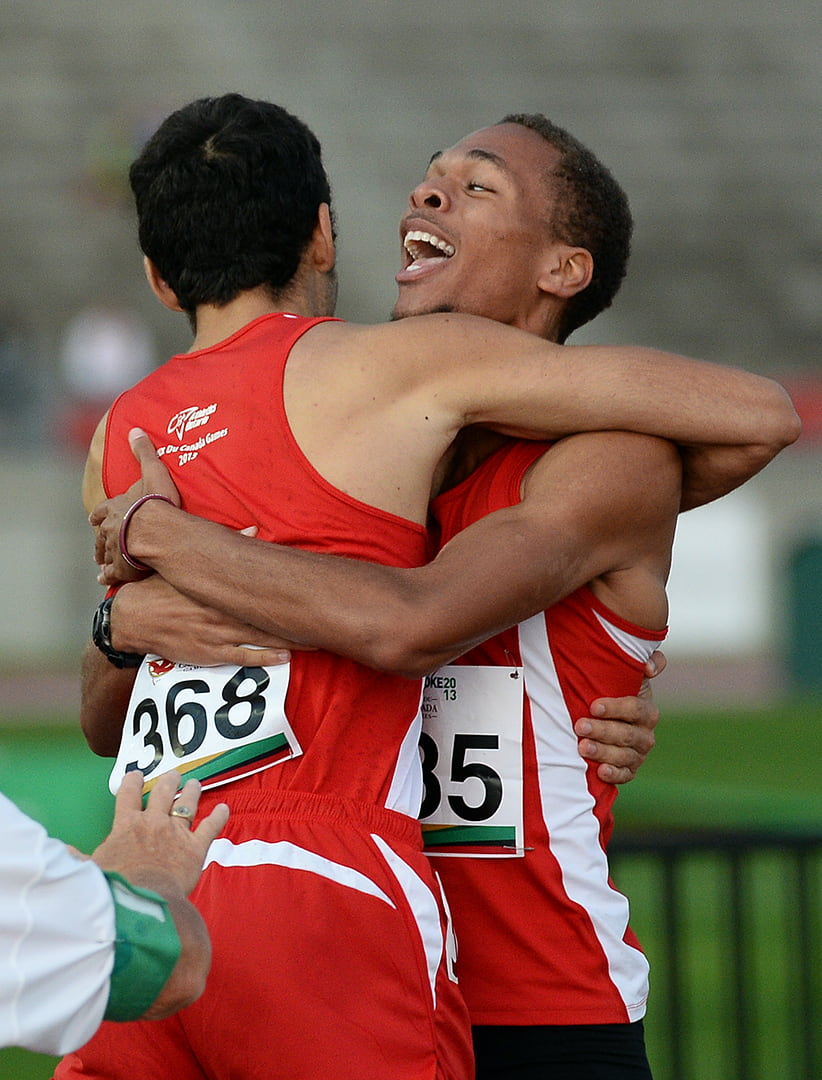 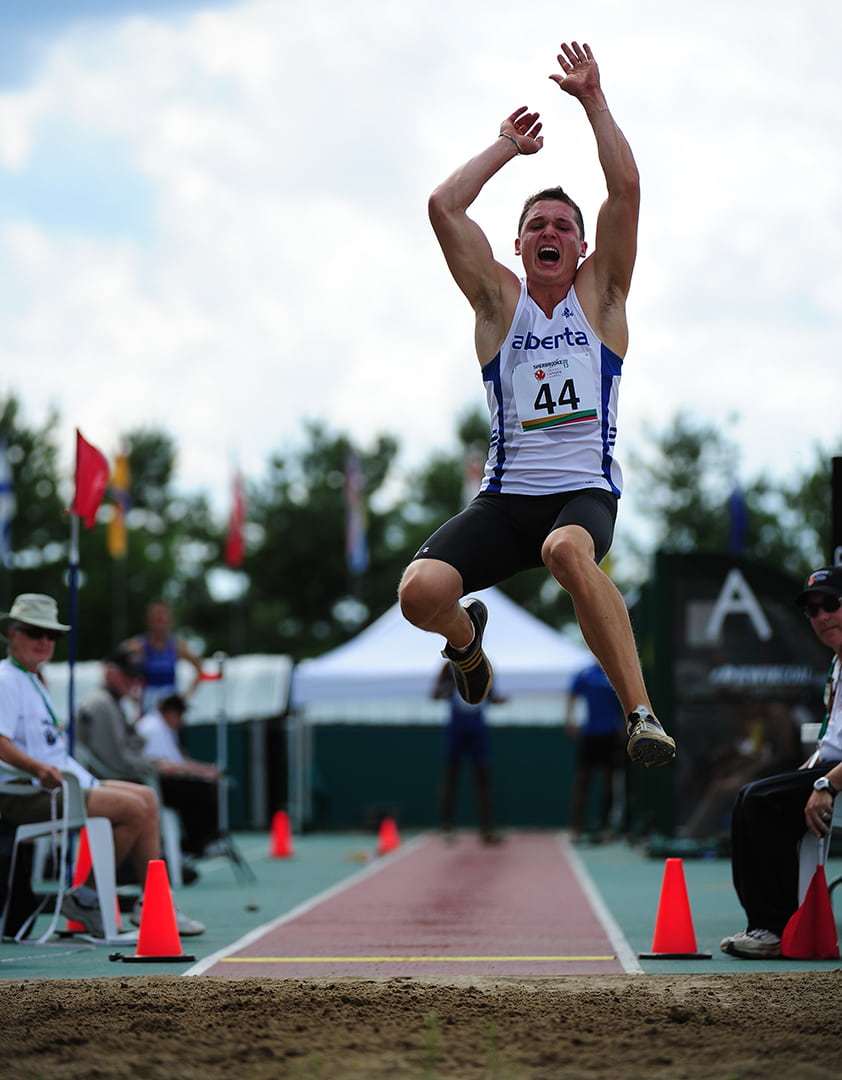