Team Nunavut joined the Canada Games movement for the 2001 Canada Summer Games in London, ON (the Territory of Nunavut was established in 1999). Nunavut has the lowest participation of any jurisdiction at the Canada Games, averaging just under 30 athletes per winter Games and just over six athletes per summer Games between 2001 and 2019.

Nunavut entered its first team sport at the Canada Games in 2019 where its men’s hockey team competed.

Since 2001, Team Nunavut has won one medal: a bronze in judo at the 2007 Games in Whitehorse, Yukon.

Team Nunavut’s red, yellow, royal blue and white uniforms, along with their team pins, are a hot commodity on the trade market at every Canada Games. 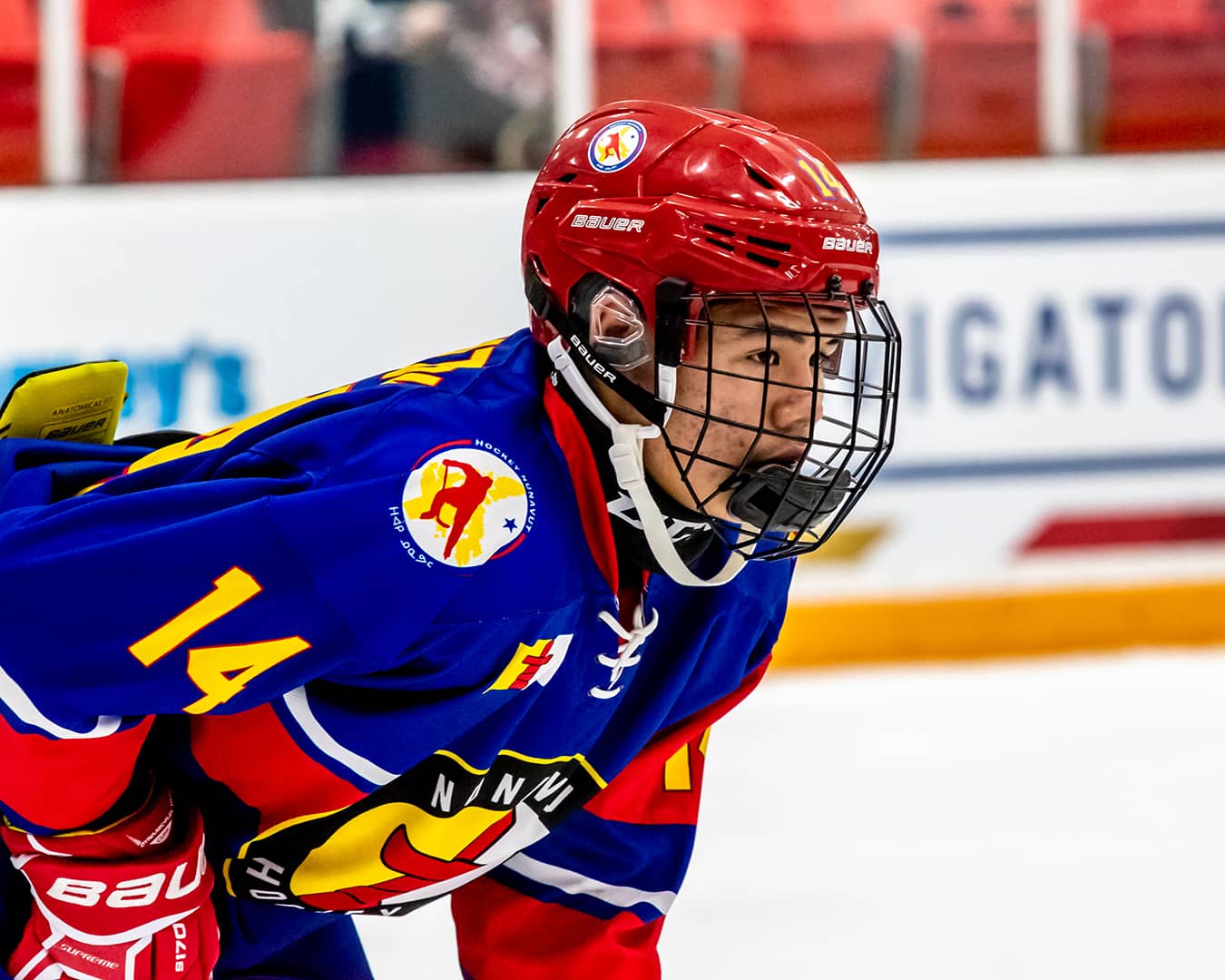 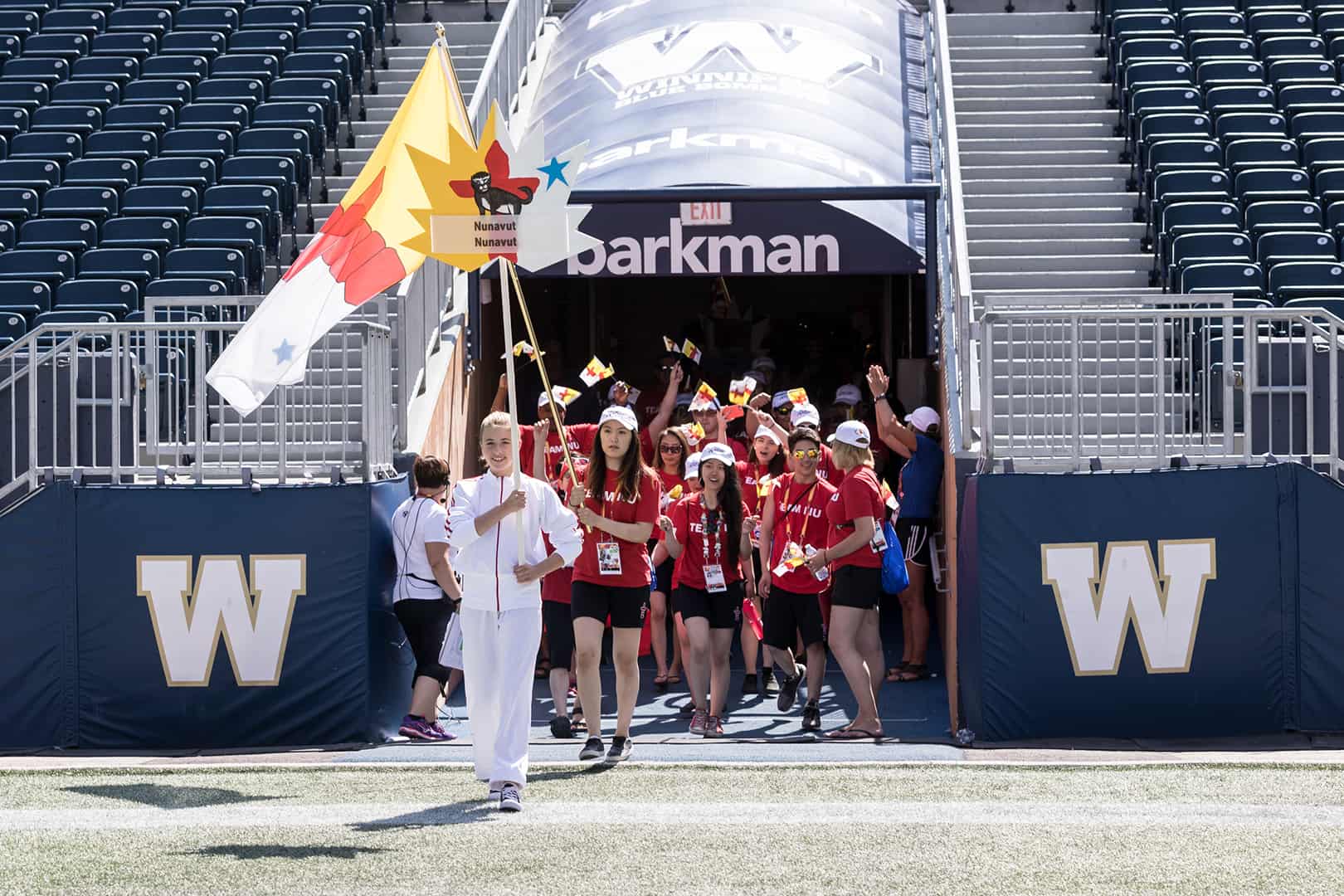 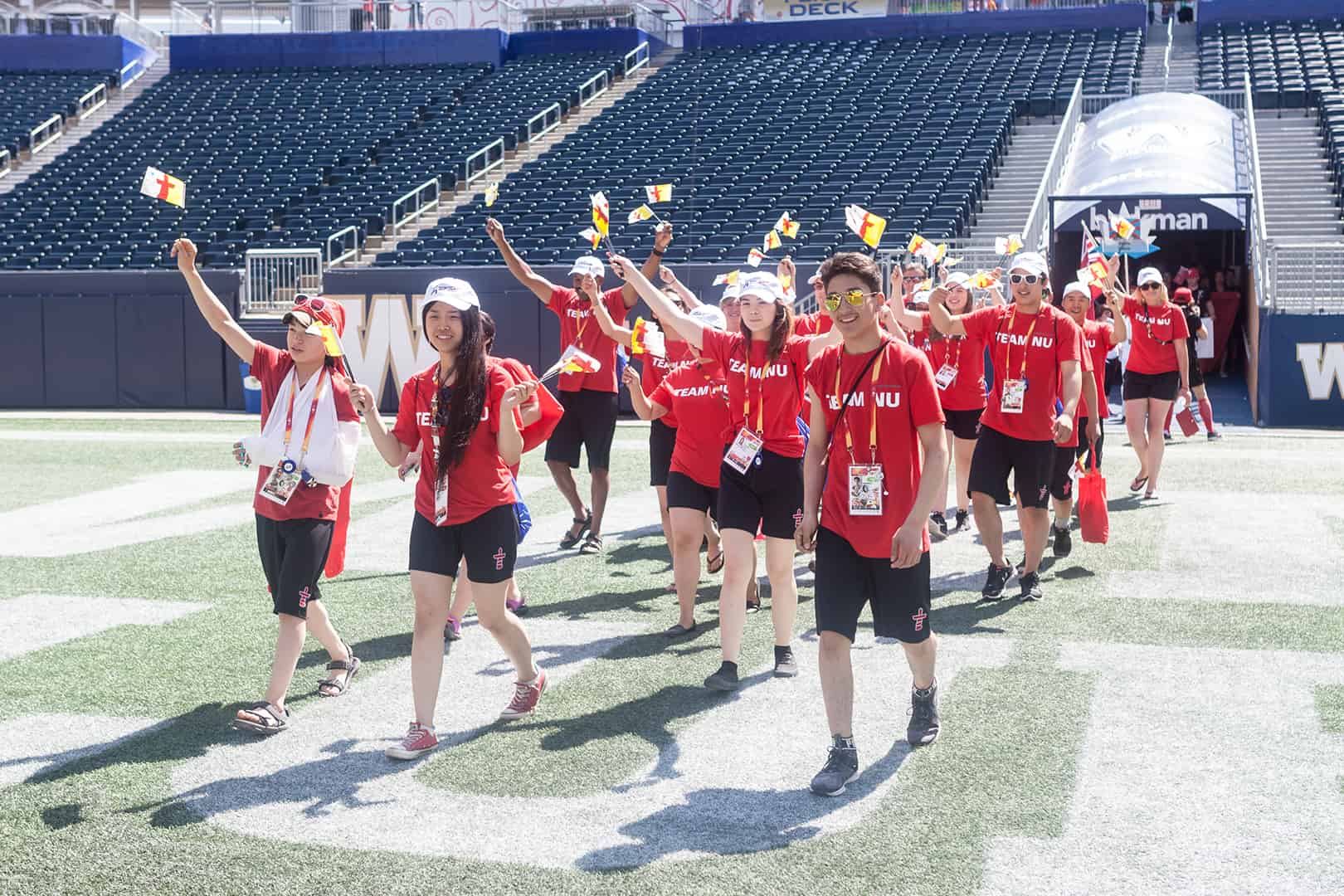