Badminton has been on the Canada Winter Games sport program since the inaugural Canada Games in 1967 held in Quebec City, QC and has always featured female and male events.

Badminton made its debut as a demonstration sport at the 1972 Olympic Games in Munich. It was not until the 1992 Games in Barcelona that it was officially included on the Olympic program, with men’s and women’s singles and doubles events. The mixed doubles event made its debut in 1996 at the Atlanta Olympic Games. Canada has not yet won an Olympic medal in badminton, but had a notable result at London 2012 where Michelle Li and Alex Bruce finished just off the podium in fourth place in women’s doubles. 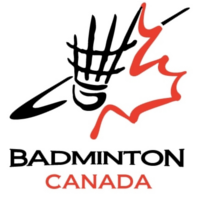 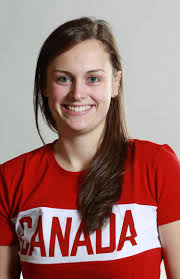 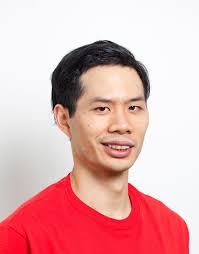 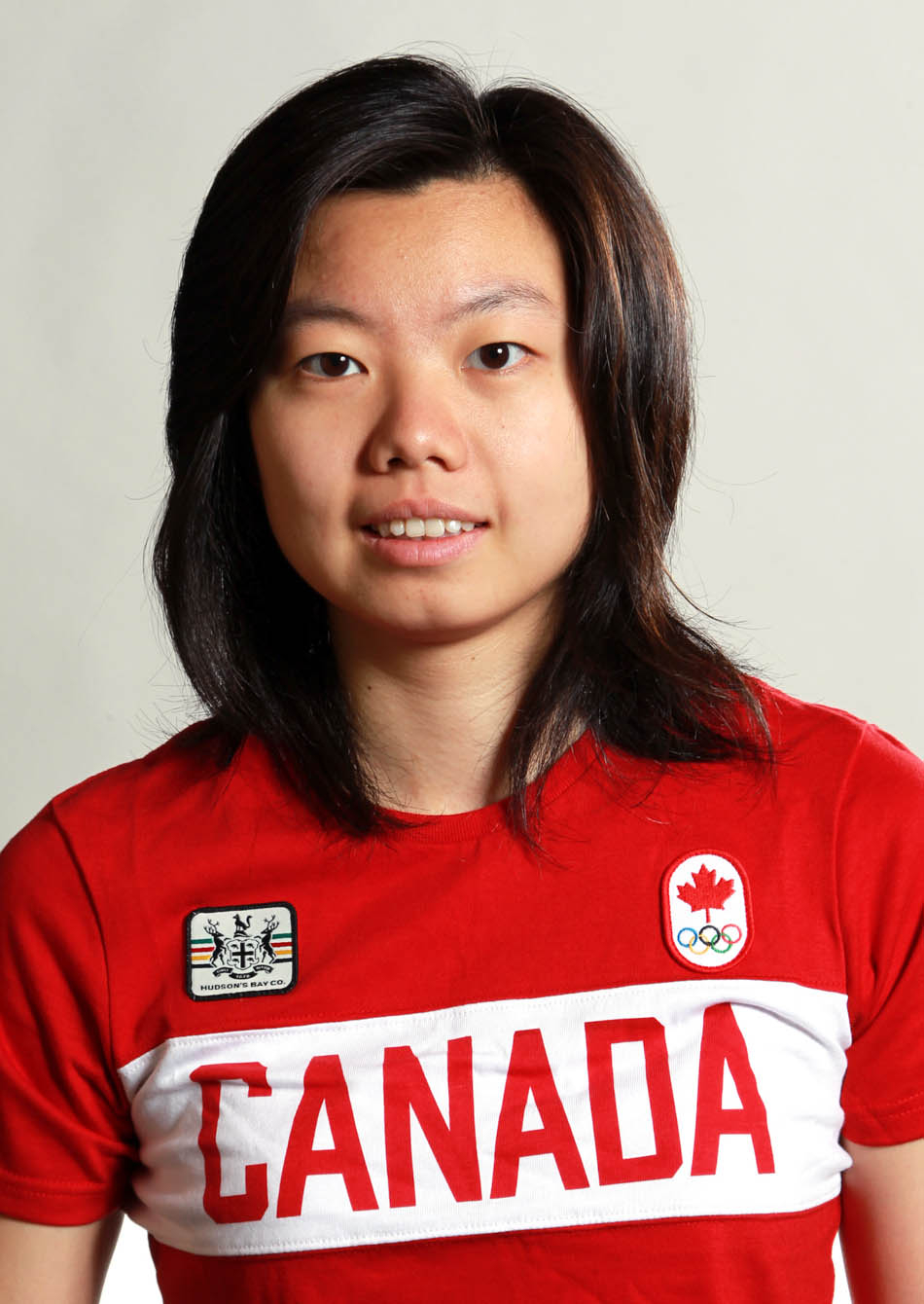