Snowboard joined the Canada Winter Games program for the 2007 Winter Games in Whitehorse, YT and has always featured female and male events.

Men’s and women’s snowboard made their Olympic debuts at the Nagano Games in 1998 with parallel giant slalom and halfpipe competitions, and Canada’s Ross Rebagliati captured the gold in the men’s parallel giant slalom. With 11 medals in only six Olympic Games, Canadian snowboarders have had considerable success. 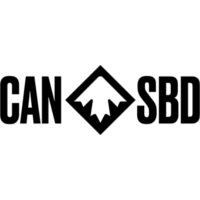 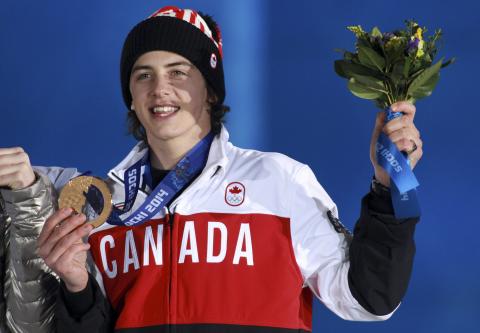 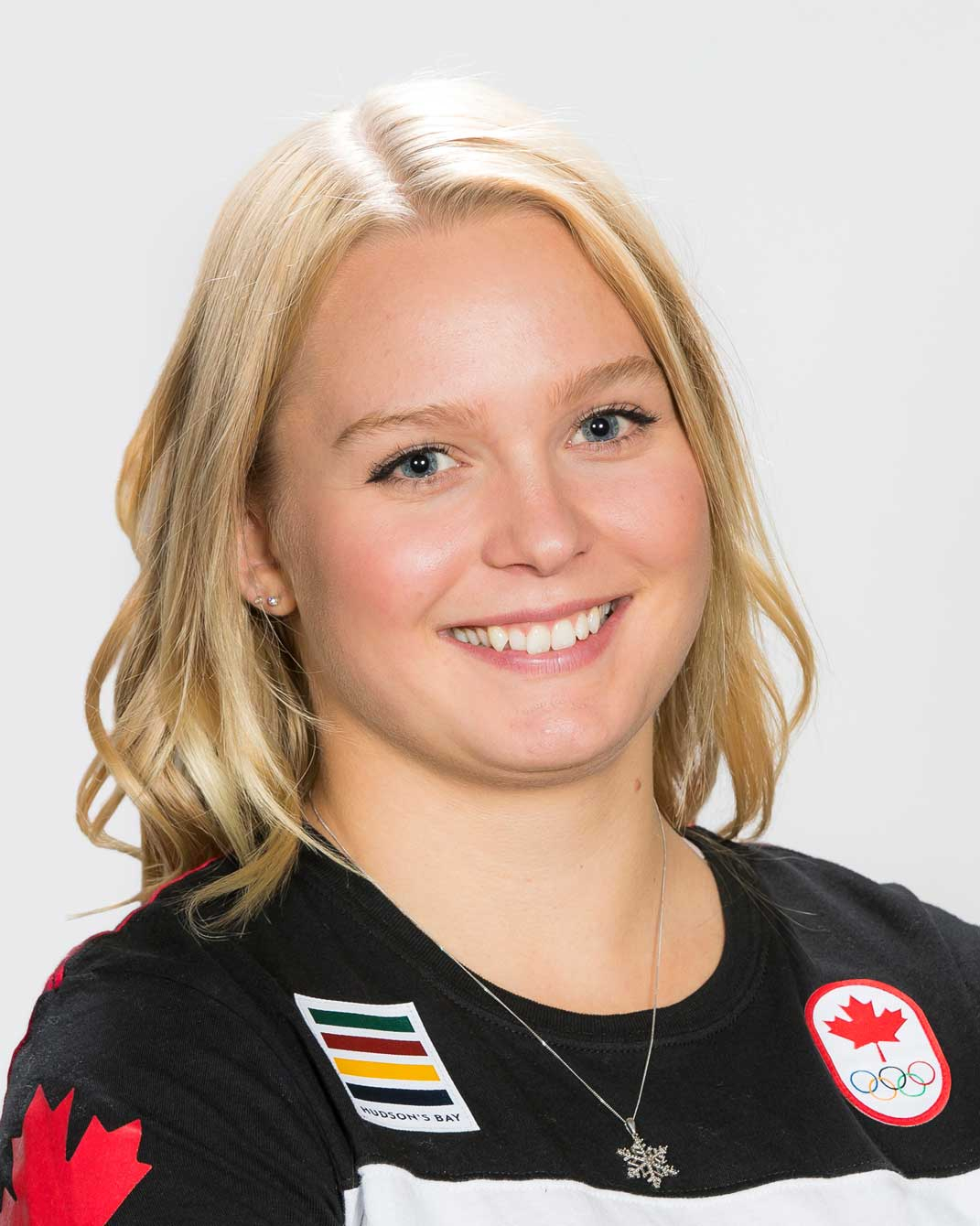 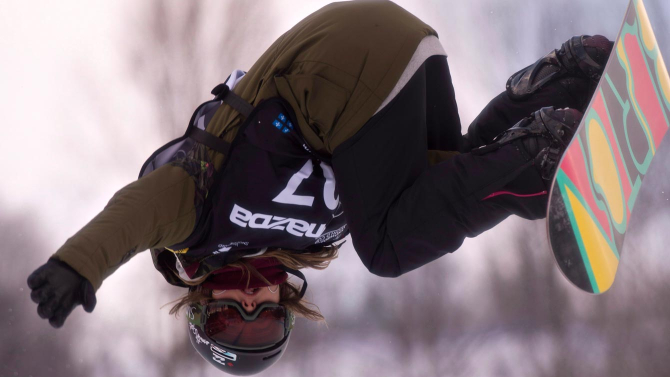