Swimming has been on the Canada Games program since the very beginning of the Summer Games in 1969. Featuring events for both Men and Women, Swimming also started incorporating events for athletes with physical disabilities at the 1997 Canada Games, and then added Special Olympics events to the following Games in London, ON in 2001.

Swimming has also been featured on the program of all editions of the Olympic Games since 1896, with the very first Olympic events being freestyle (crawl) or breaststroke. Canada traditionally has excelled in swimming events, taking home an impressive 49 Olympic medals which makes it the second highest total amongst summer sports. 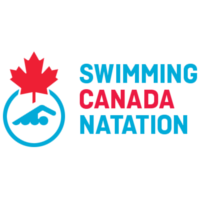 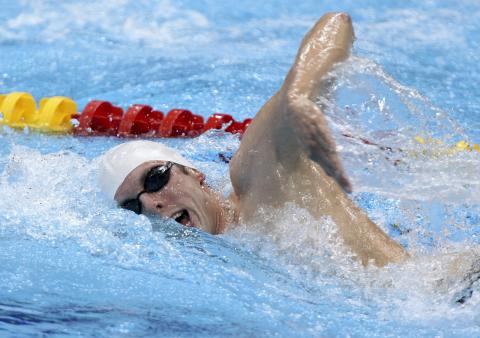 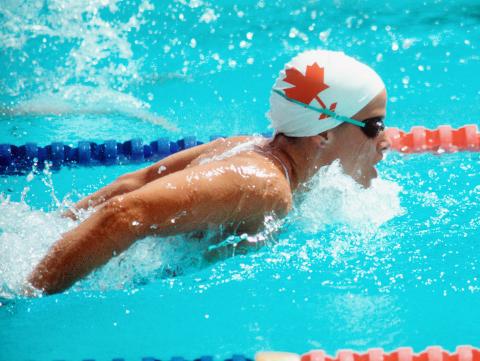 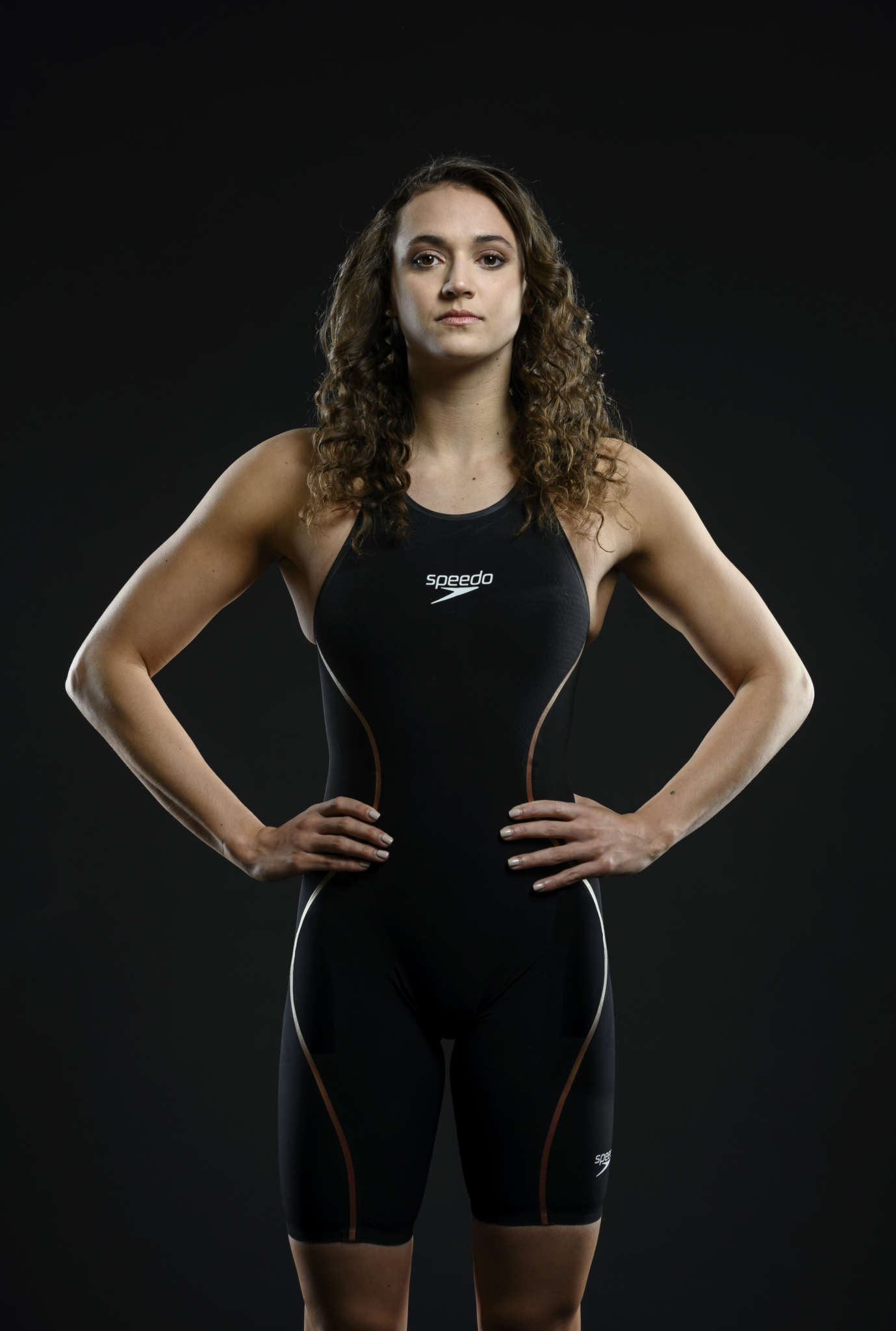