Canoe Kayak has been featured on every Canada Summer Games sport program since the inaugural Summer Games in 1969.

Flatwater canoeing was featured at the 1924 Olympic Games in Paris as a demonstration sport. It became an Olympic discipline in Berlin in 1936, and the original events on the program have changed over the years to make way for newer ones. 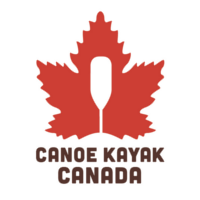 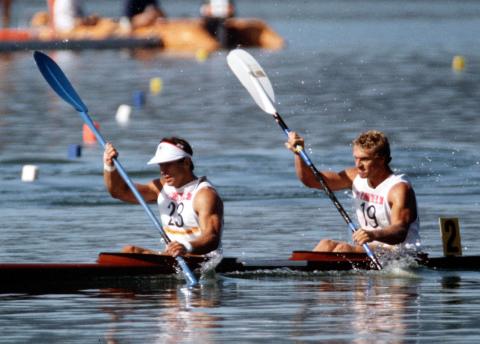 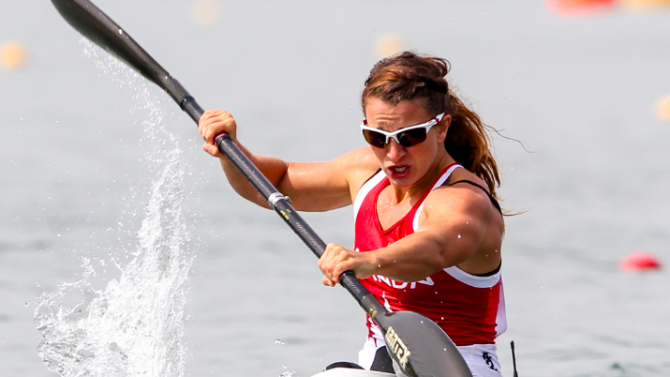