Rowing has been on the program for all Olympic Summer Games, and has traditionally been a sport that Canada has excelled at. The 41 Olympic medals won by Canadian rowers are the third-most for the country in summer sports. 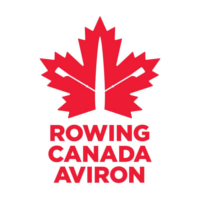 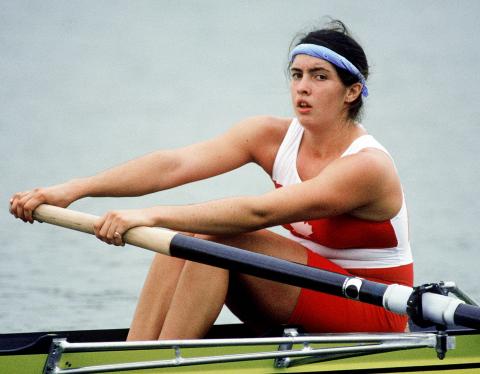 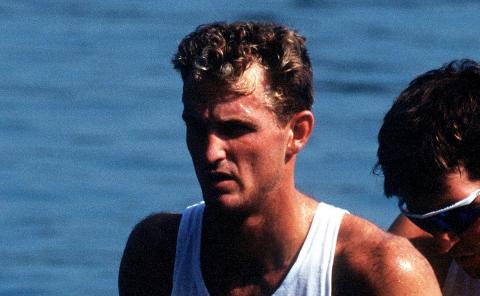 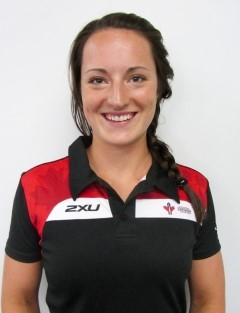