Celebrating excellence, northern cultures and traditions, as Yukon became the first Territory to Host the Canada Games in a celebration of northern Canada.

In 2007, Yukon welcomed Canada to Whitehorse, the host city for the 21st iteration of the Canada Games. Over the course of 16 days from Feb 23 to March 10, the Canada Games celebrated its 40th anniversary and marked the first time the Games were held north of the 60th parallel. This event also uniquely featured a Pan Northern approach with contributions from all three territories.

Over 4,500 athletes, coaches and managers competed at the highest level including future stars Steven Stamkos and Marianne St-Gelais. The Host Society recruited, trained and dispatched 4,000 volunteers. In addition, the Canada Games Aboriginal Sports Trust Fund (CGASTF) was established by the Host Society as a special program and the Aboriginal Sport Circle was tasked with the responsibility for administering the management and the grant program for the Fund. The city reported improved regional bonding and cooperation among the municipalities as a result of the Games.

It was a moment shared by the entire nation, and the legacy of the 2007 Games lives on to this day. The Canada Games Centre, a one-of-a-kind, world-class multi-sport venue consists of two competition ice rinks (international and NHL-sized), two field houses, a 25-metre swimming pool with a leisure pool area, a 300-metre running track, a wellness centre, various meeting facilities, and a privately operated rehabilitation centre, and food concession spaces serve as a long-term legacy to the community. The Games’ Village helped identify long-term housing needs in the affordable housing market and provided much-needed family residence spaces for Yukon University, still in use to this day. 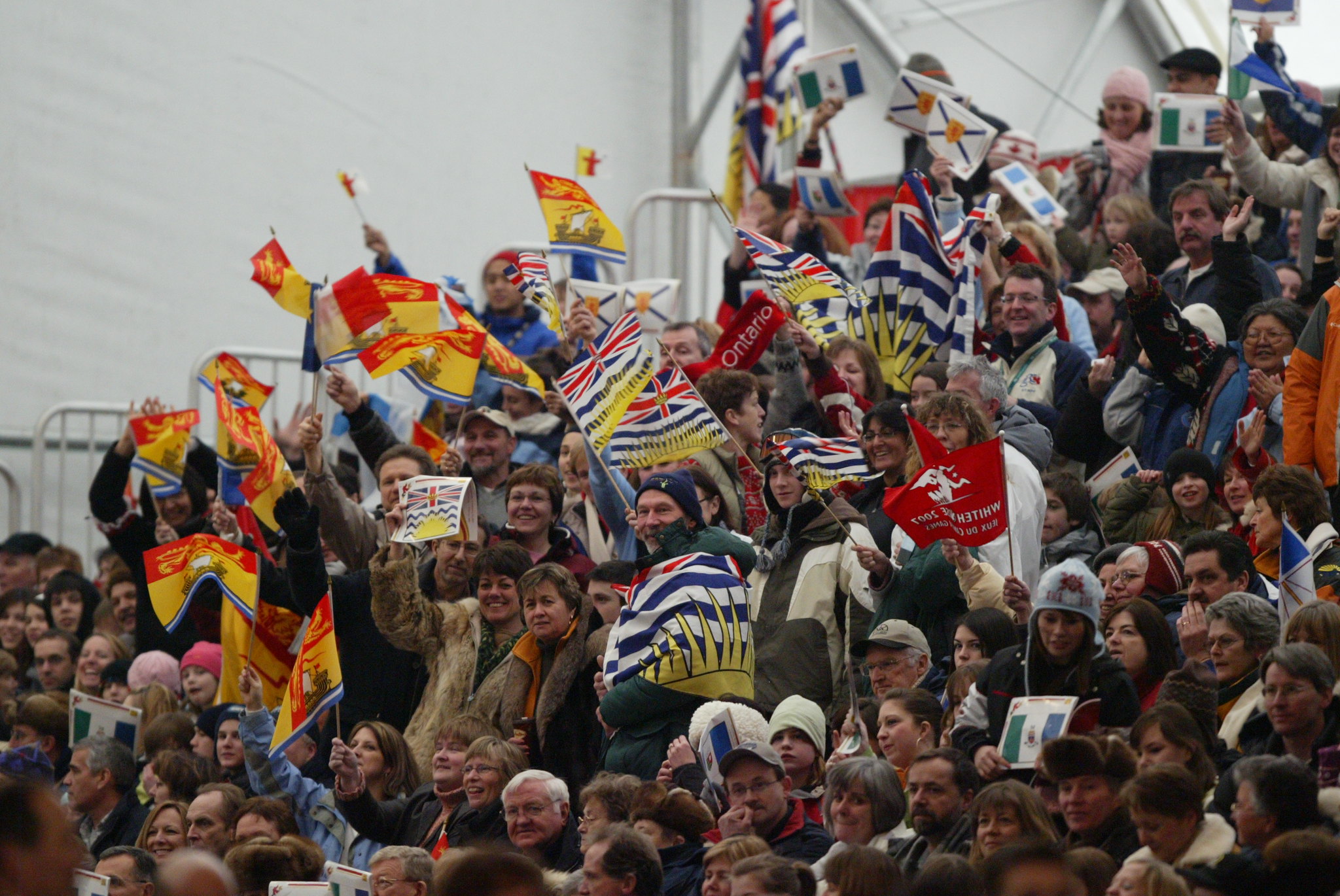 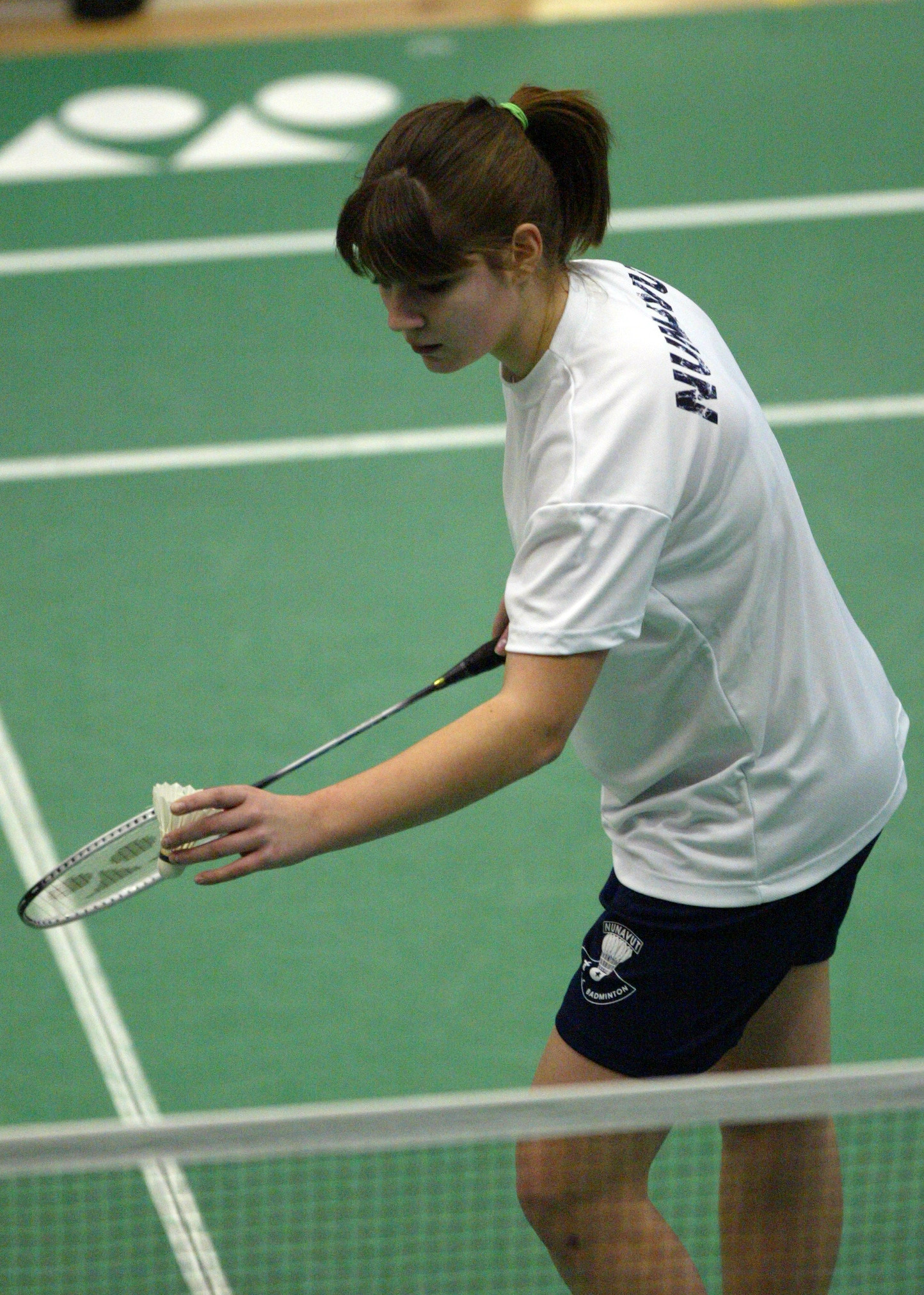 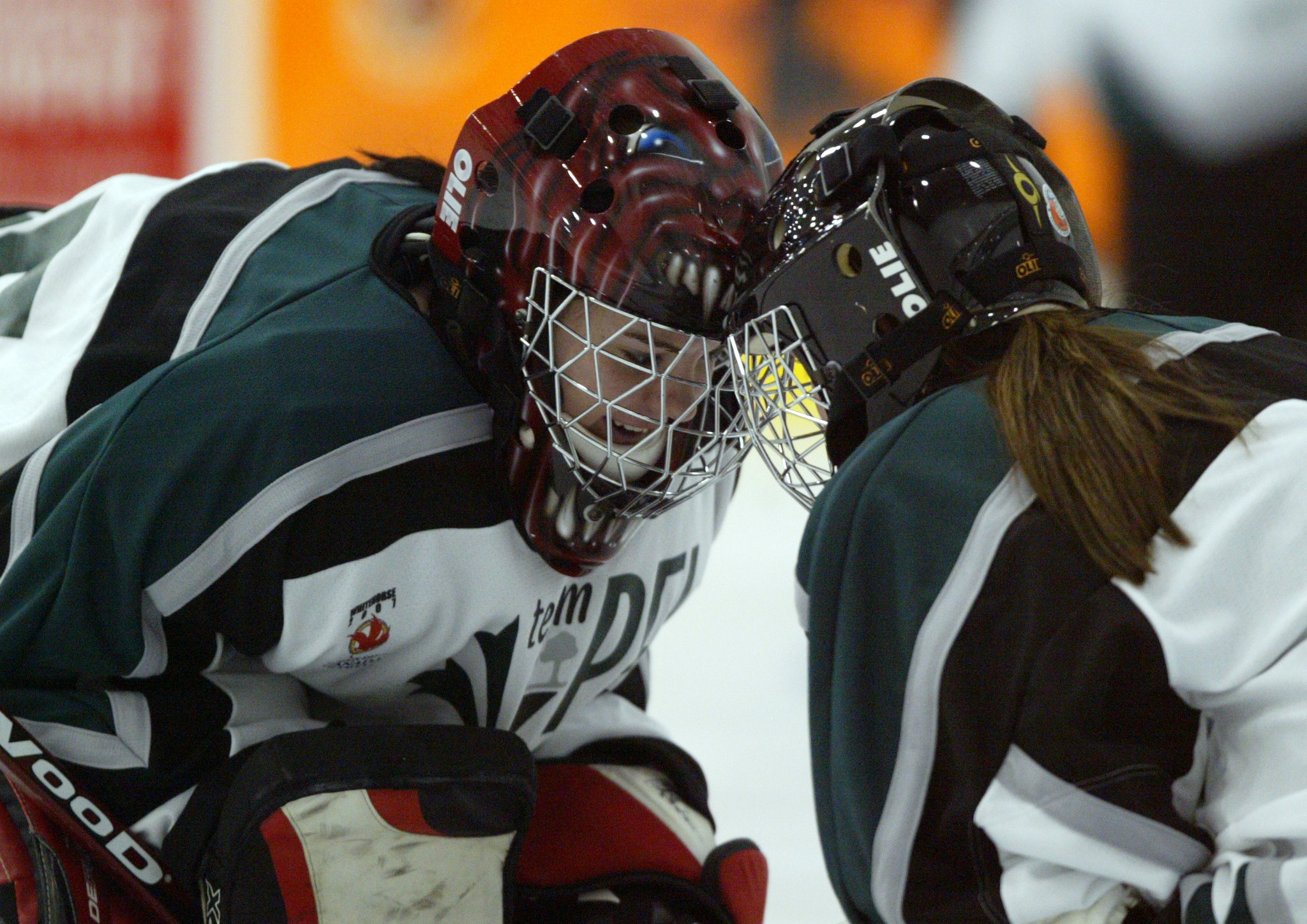 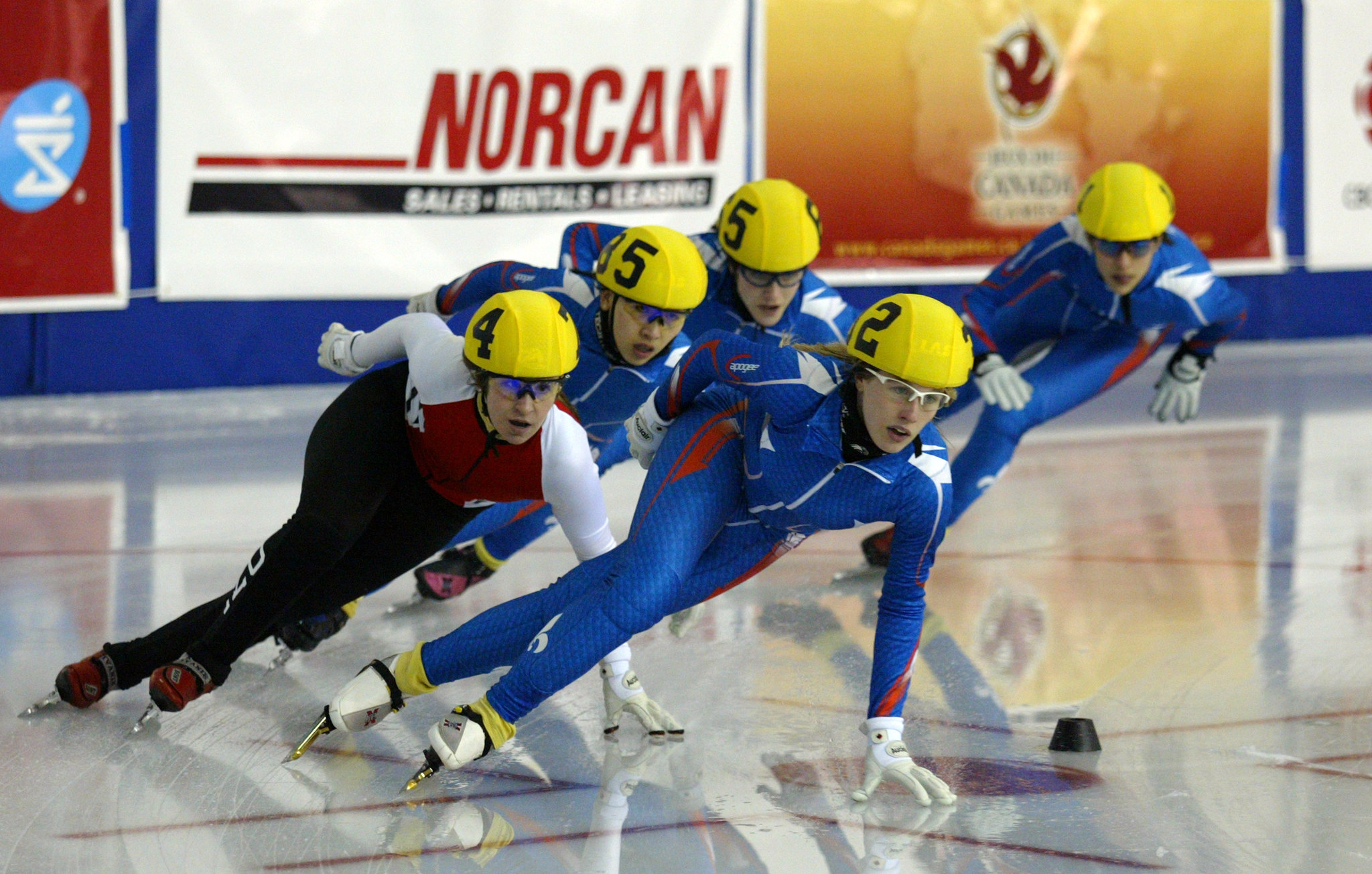 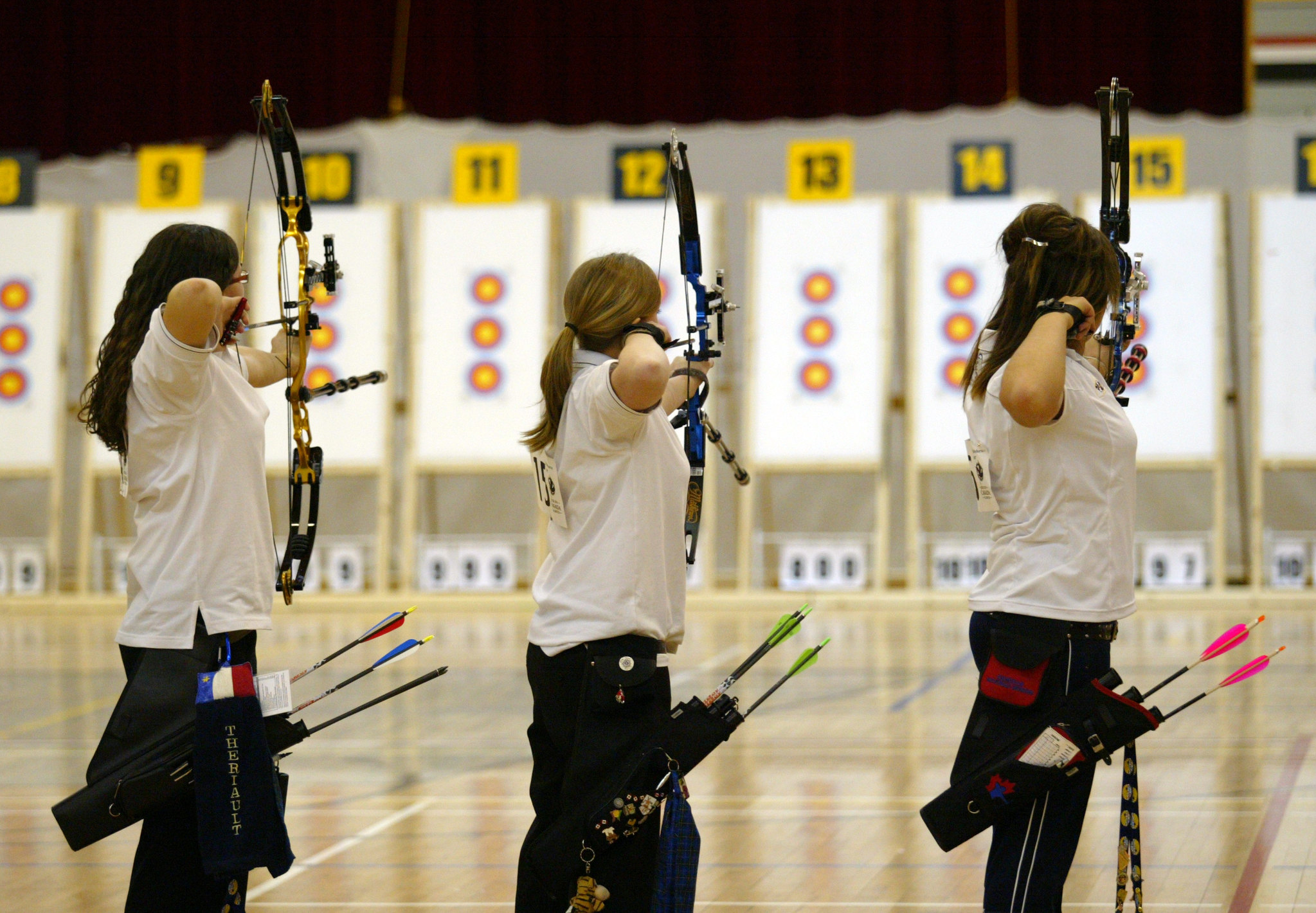 See More Photos
Sports and Results at the 2007 Canada Games

The 2007 Canada Winter Games in Whitehorse brought together 2,678 athletes to participate in 154 events across 22 different sports.

In total, there were 1,195 medals handed out during the 16-day event, which showcased the very best of Canadian sport and spirit. The 21st iteration of the event will also be remembered for its firsts, such as the debut of snowboarding on the Canada games program.