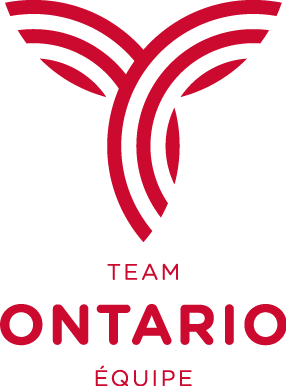 Ontario’s most successful Games were the 2013 Canada Games in Sherbrooke, QC, where they won 213 medals (a record for most medals won at a Summer Games), and the 1991 Canada Winter Games in Charlottetown, PE, where they won 123 medals.

Ontario has won the Canada Games Flag (awarded to the Province/Territory who accumulates the most Flag Points during a Canada Games) a record 23 times (out of 27 Games).

Additionally, Ontario has been awarded the Claude Hardy award (an award that recognizes the talent and dedication of a Provincial/Territorial Mission team) twice, in 2005 and 2007.

Ontario’s participants can be seen at the Games in red and white uniforms. 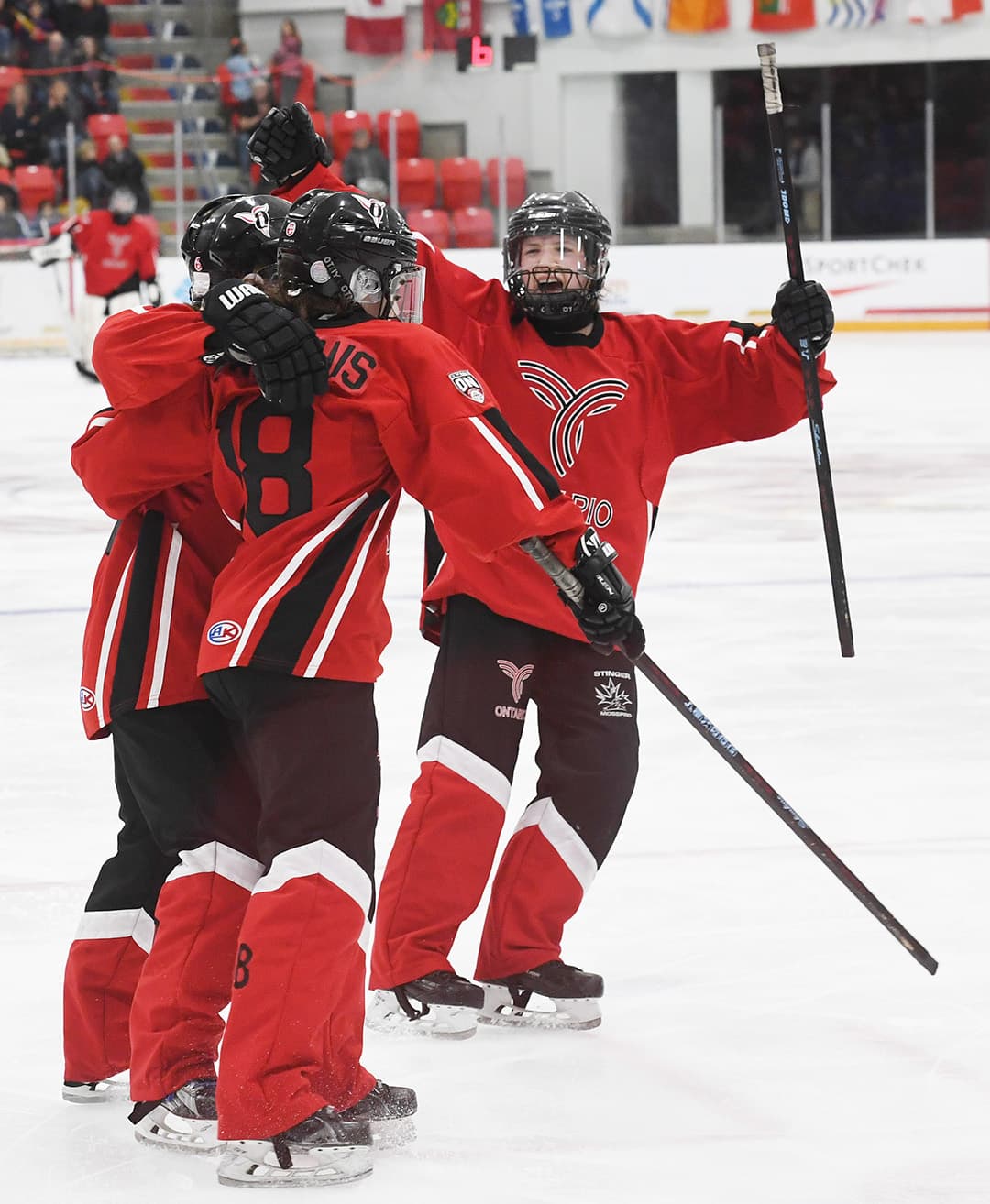 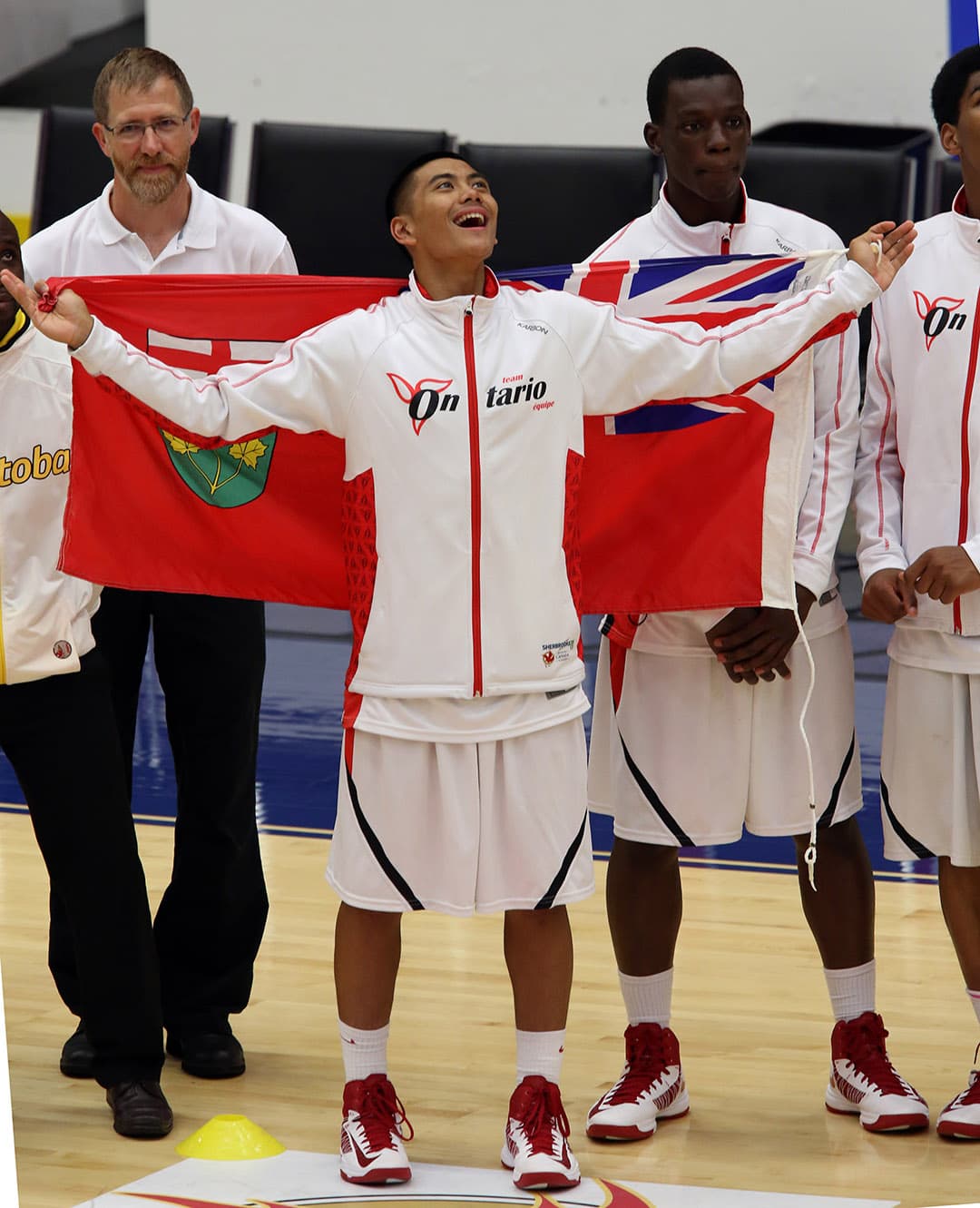 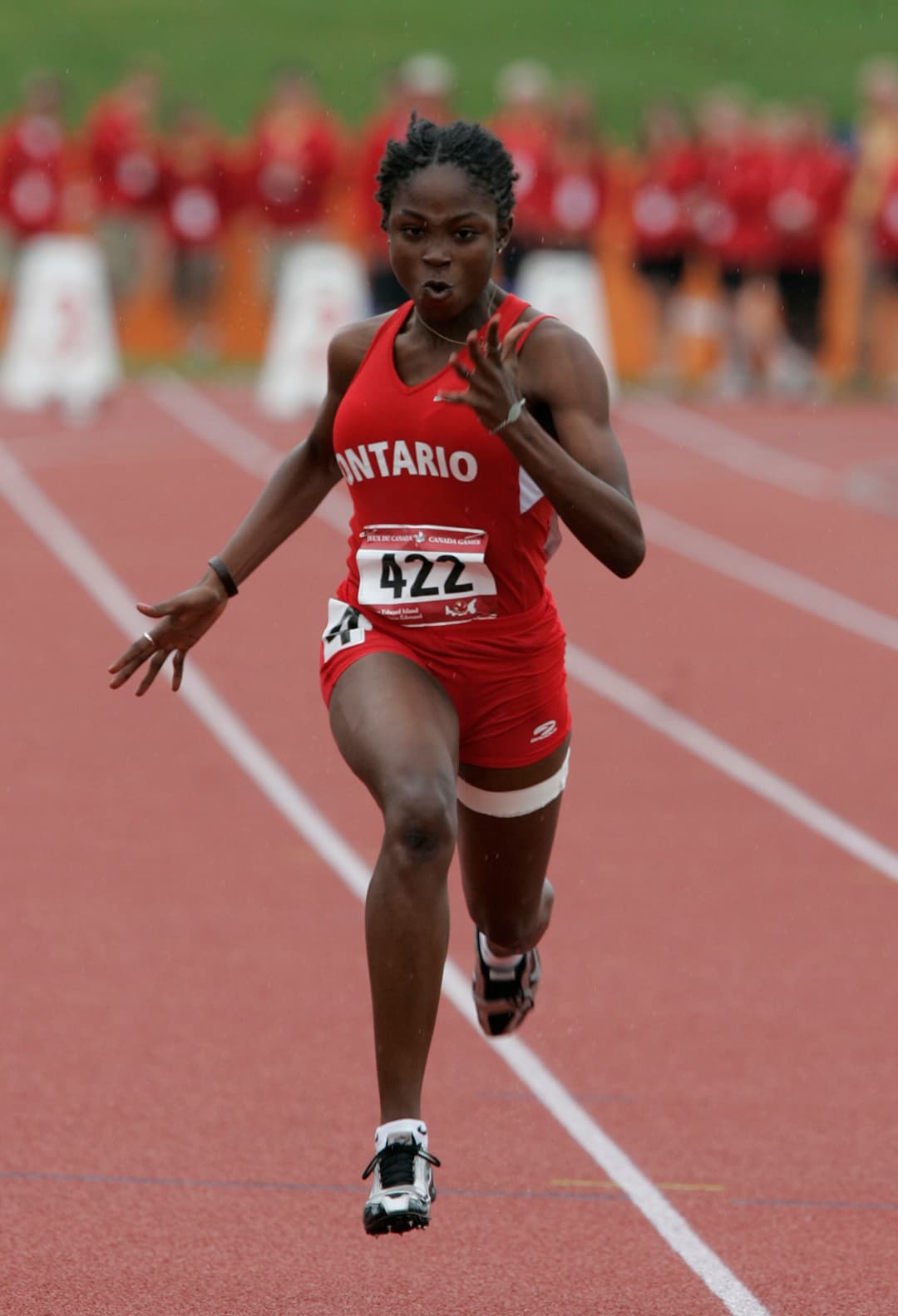 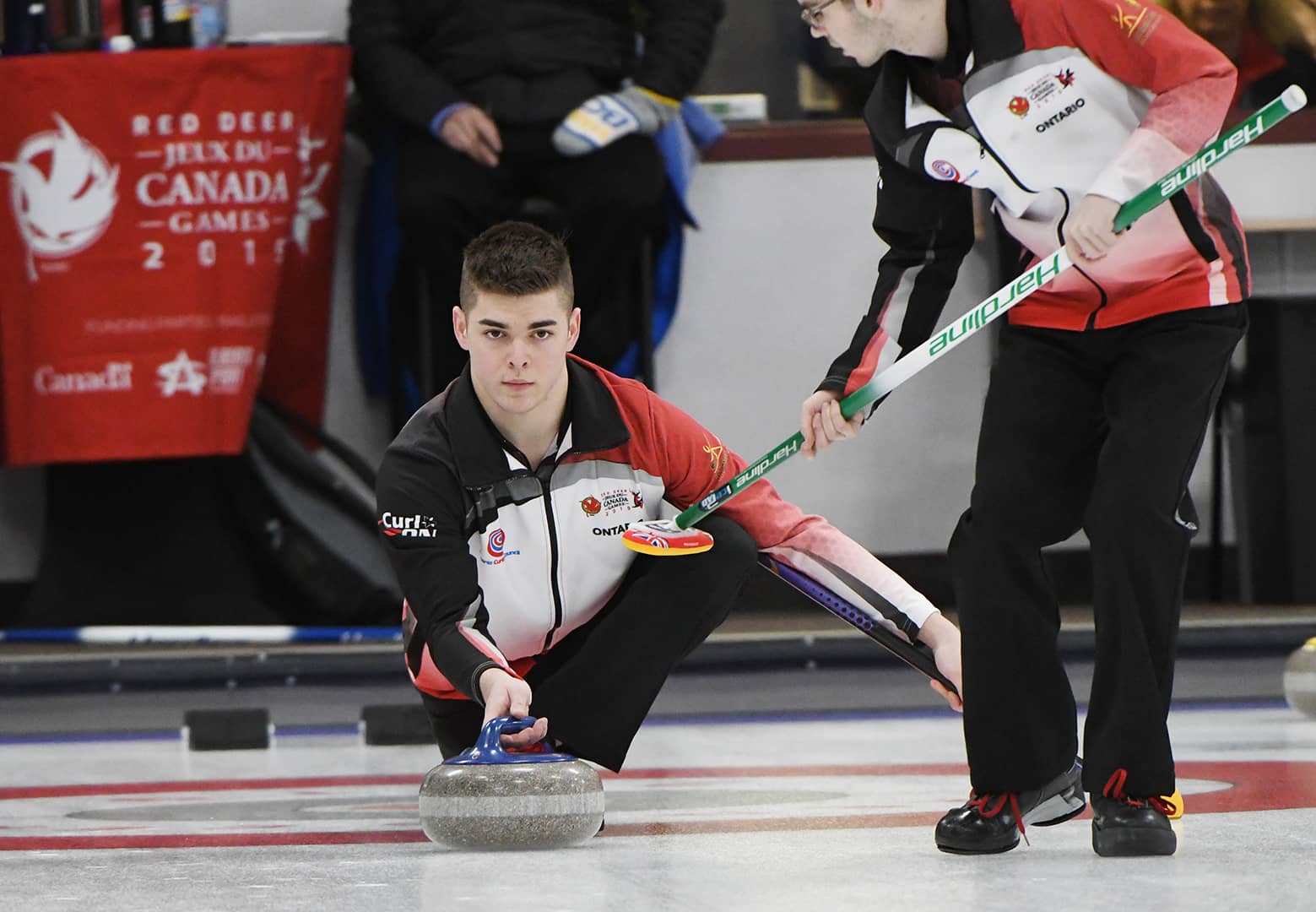 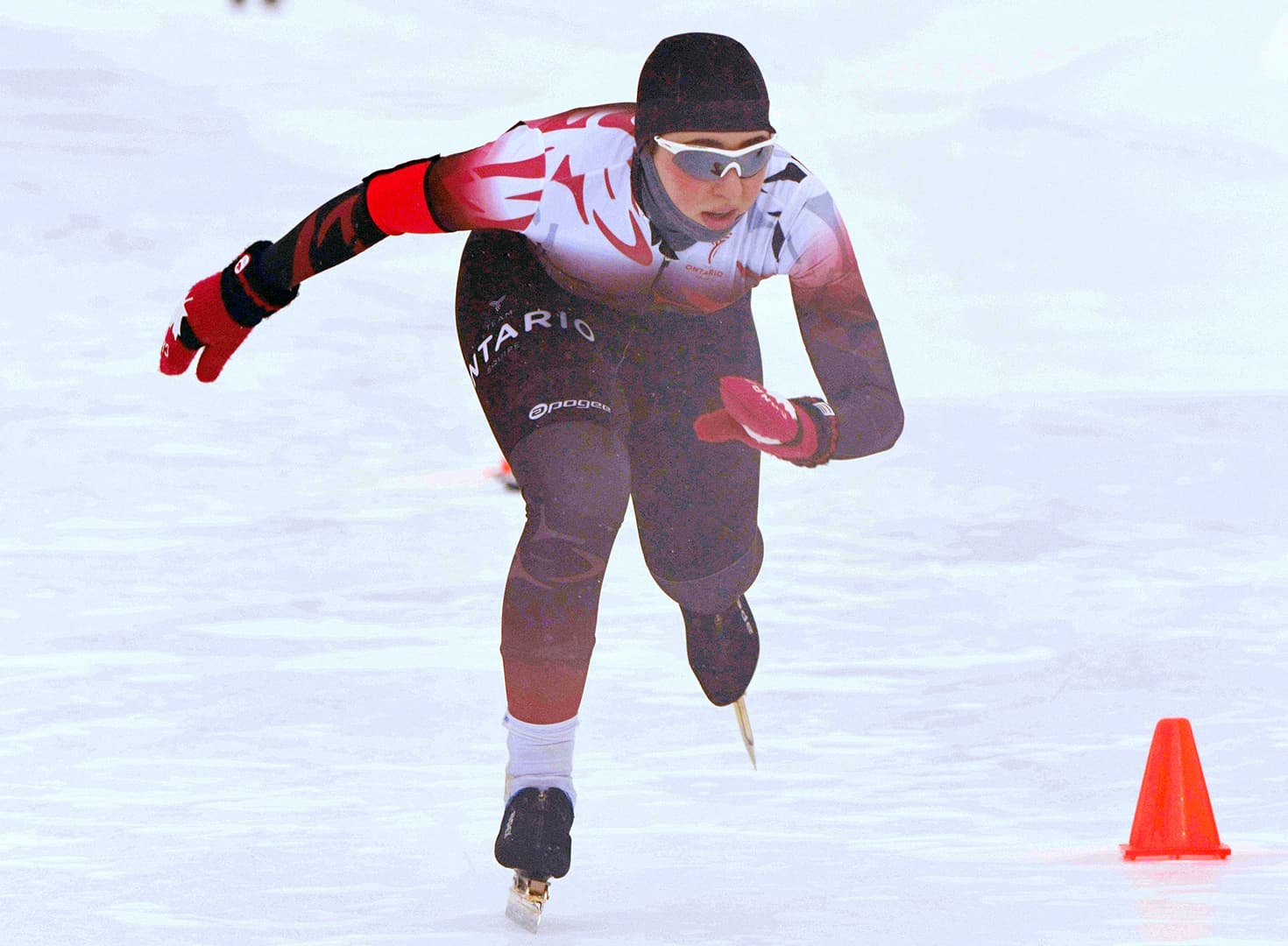 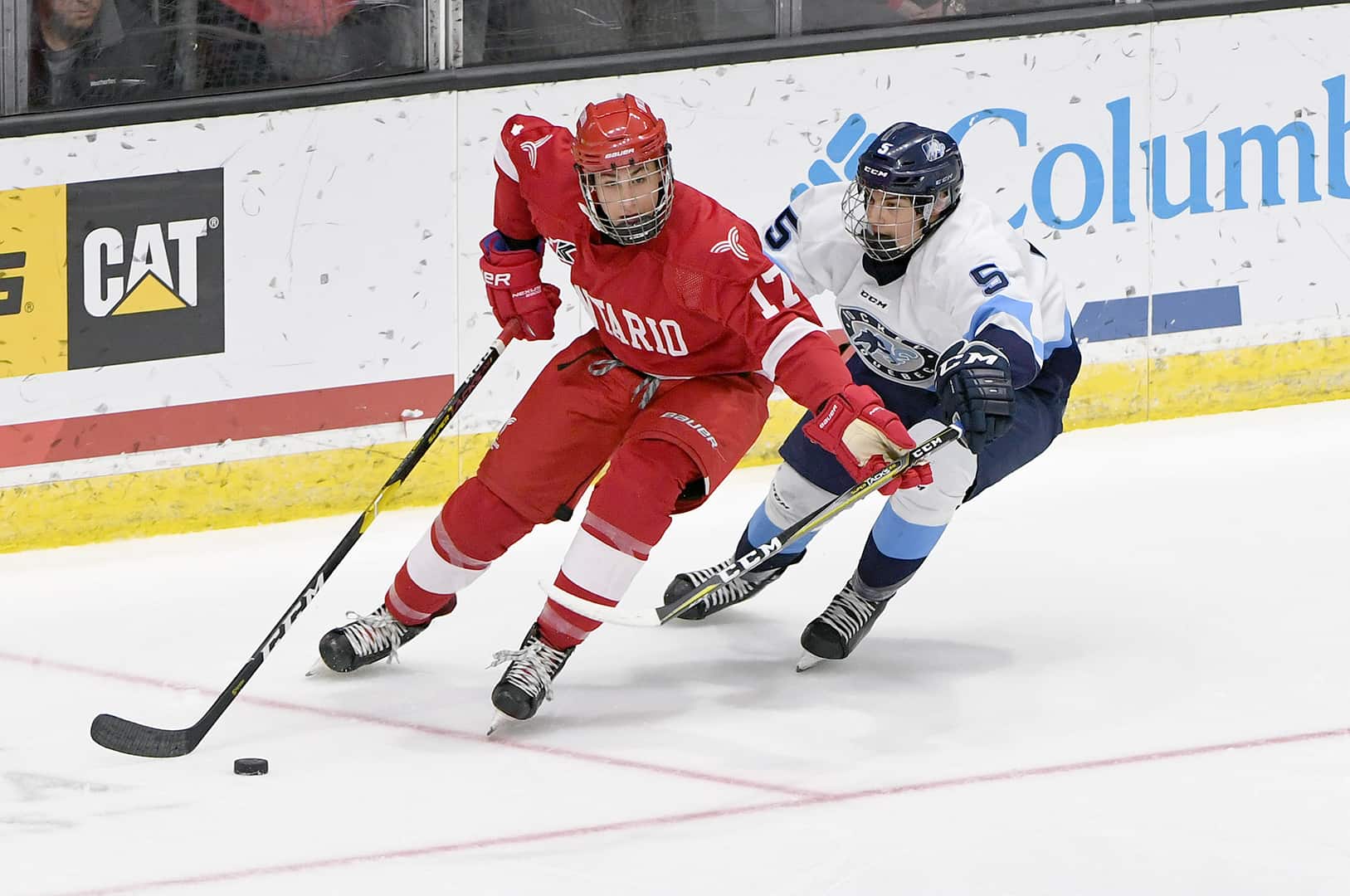