A Centennial Birthday Bash: In 2005, Saskatchewan celebrated their centennial anniversary by welcoming the Canada Games to Regina.

In 2005, Saskatchewan welcomed Canada to Regina, the host city for the 20th iteration of the Canada Games. Over the course of 15 days from August 6 to 20th, the 2005 Regina Canada Summer Games marked a centennial celebration for Saskatchewan.

Hosted by a brother and sister duo of playful white-tailed deer mascots named Tansi (Cree for “Hi! How are you?”) and Ravi (French for “delighted!”), the Games had many firsts including the women’s wrestling competition, diversity ambassadors, and athletes competing in two different sports. A total of sixteen sports were on the program, which boasted 4,500 athletes, coaches, managers, and officials, who represented each of the 10 provinces and three territories ensuring that the 2005 Canada Summer Games were truly a national affair.

It was a moment shared by the entire nation, and the legacy of the 2005 Games lives on to this day. All sport venues on the Canada Games program received capital improvements, including the Centre for Kinesiology at the University of Regina and the Credit Union Eventplex at Regina Exhibition Park. In addition, the Dreams and Champions Legacy Program benefited from the financial surplus and combined it with commitments from other community organizations to create a wide range of programs to foster excellence in youth. As a result of the Games, donations of more than $600,000 worth of sporting equipment were made to more than 100 sports and community organizations in Regina and surrounding areas. 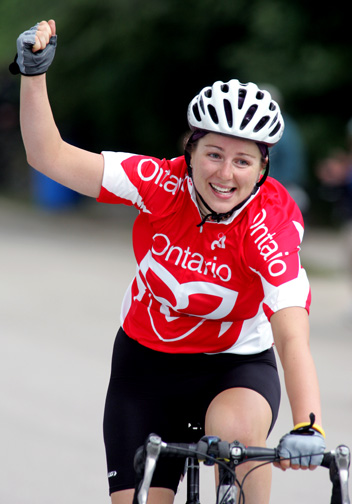 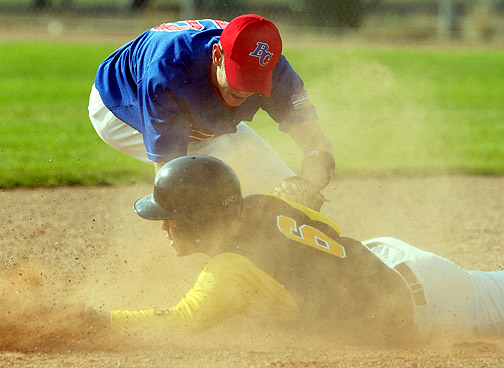 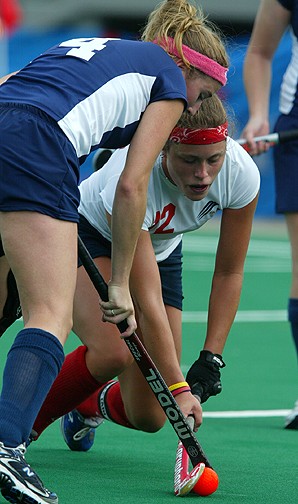 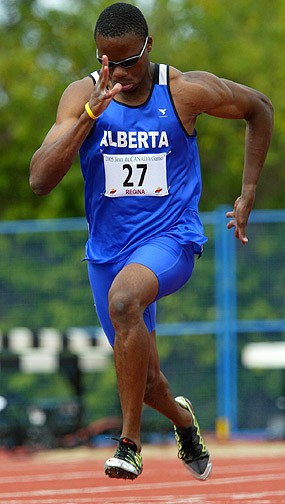 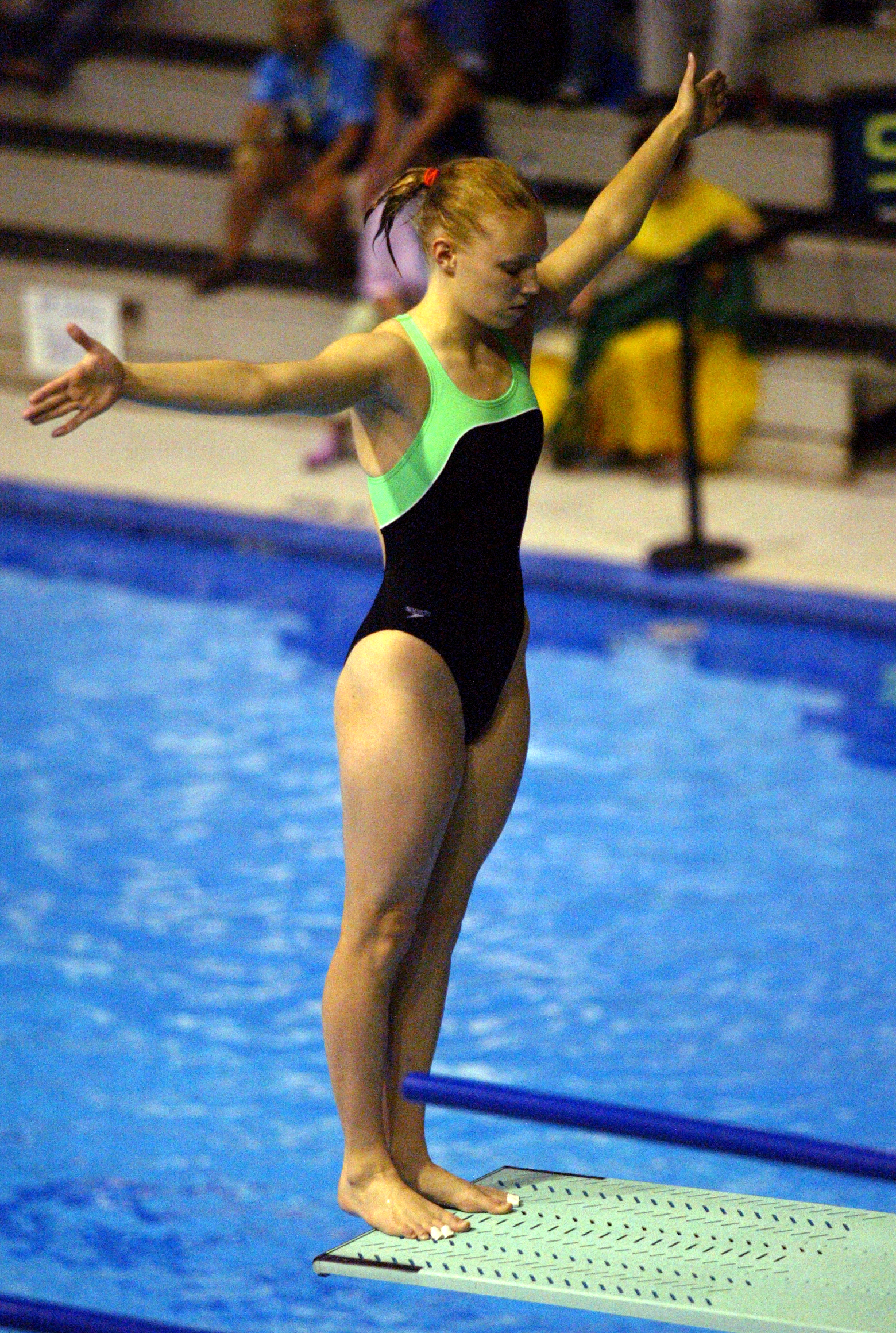 See More Photos
Sports and Results at the 2005 Canada Games

The 2005 Canada Summer Games in Regina brought together 3,511 athletes to participate in 101 events across 16 different sports.

In total, there were 1,644 medals handed out during the 15-day event, which showcased the very best of Canadian sport and spirit.