Table Tennis has been on the Canada Winter Games sport program since the inaugural Canada Games in 1967 held in Quebec City, QC and has always featured female and male events.

Table Tennis made its Olympic debut at the 1988 Seoul Games. Canada has never won an Olympic medal in table tennis, but Johnny Huang placed fifth at Atlanta 1996. 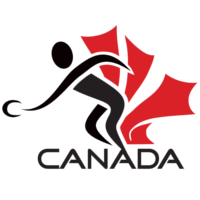 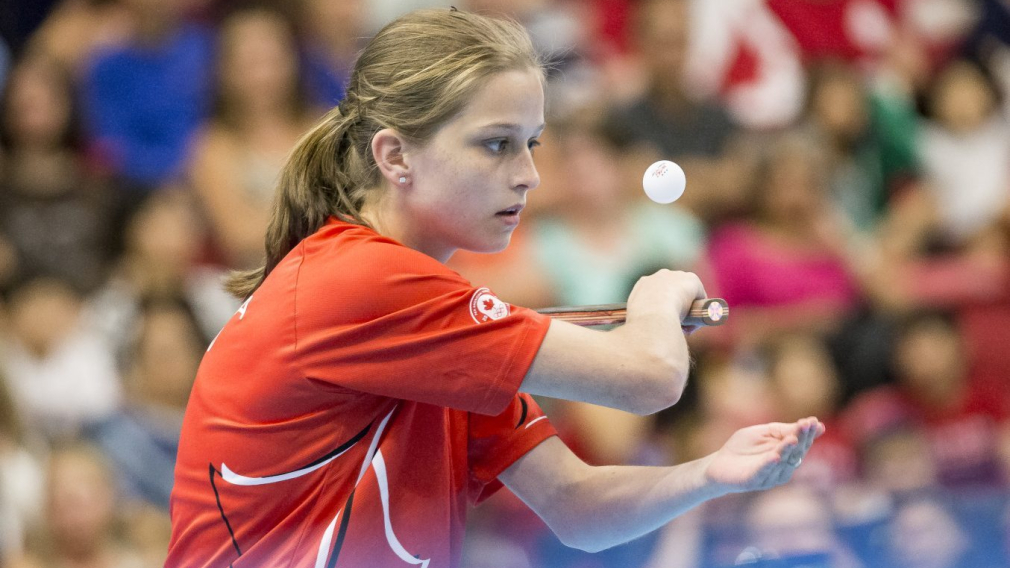 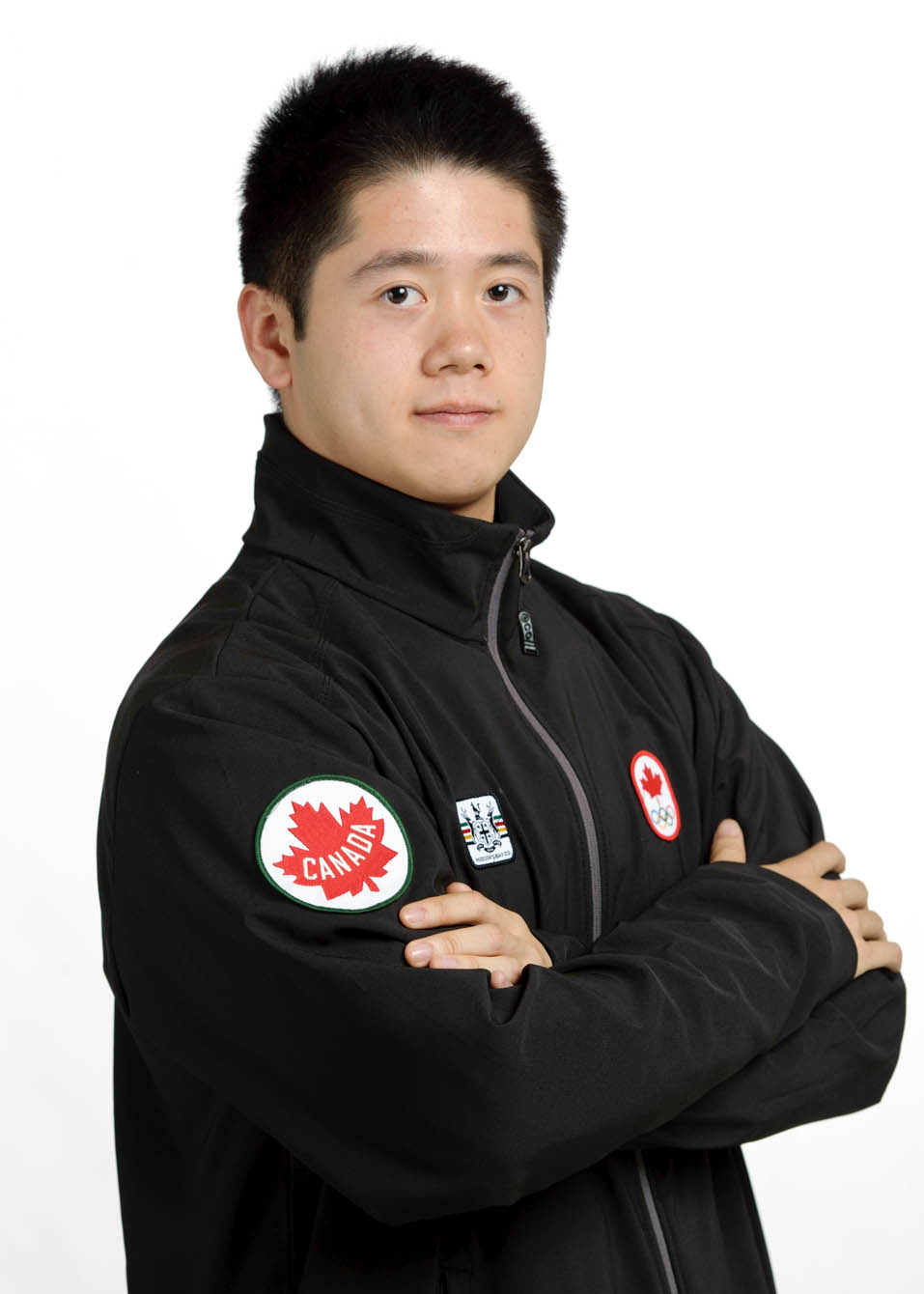 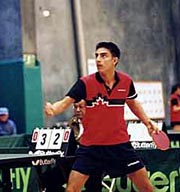