With the exception of the 1973 Canada Games, sailing has been featured on every Canada Summer Games sport program since the inaugural Summer Games in 1969. Sailing has always featured events for both men and women, and added events for athletes with a physical disability at the 2013 Games in Sherbrooke, QC.

Sailing joined the Olympic program at the 1900 Paris Games, and Canada has won nine Olympic sailing medals, with the first coming at Los Angeles 1932, with silver in the 8-metre and bronze in the 6-metre. 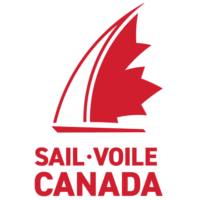 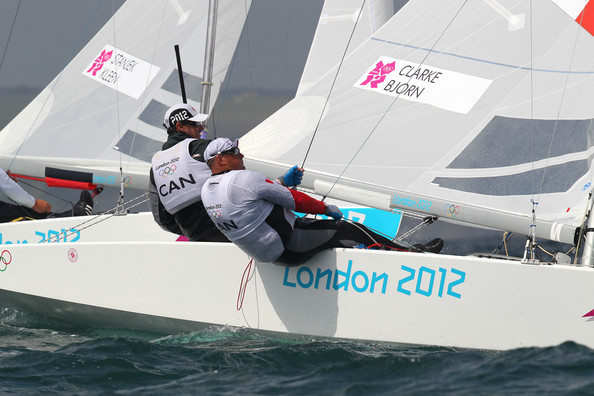 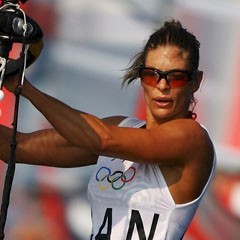 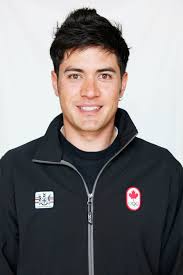