Today the laws of soccer are determined by the International Football Association Board (IFAB). The IFAB is made up of four representatives from FIFA and one representative from each of the

Soccer, often referred as the “World’s Game,” is the now widely considered to be the most popular sport in the world. 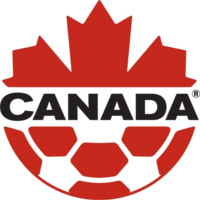 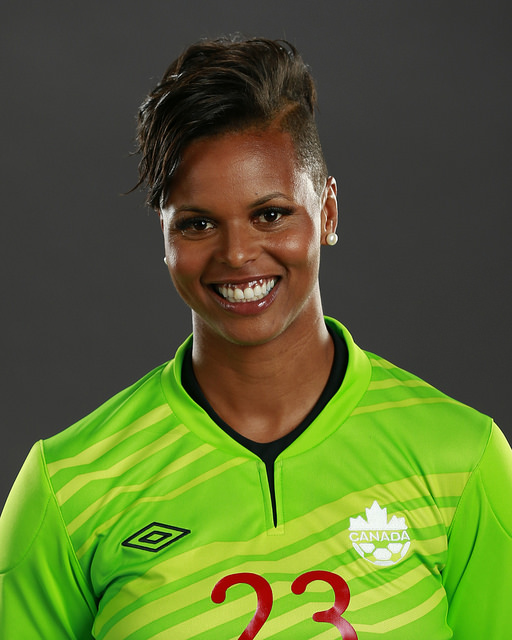 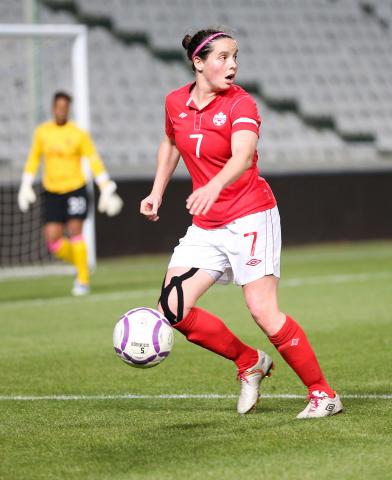 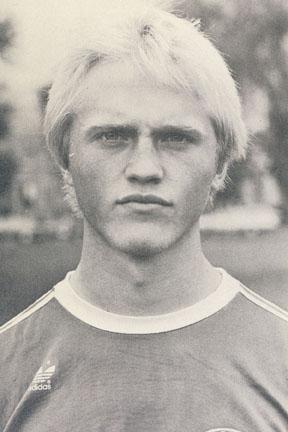