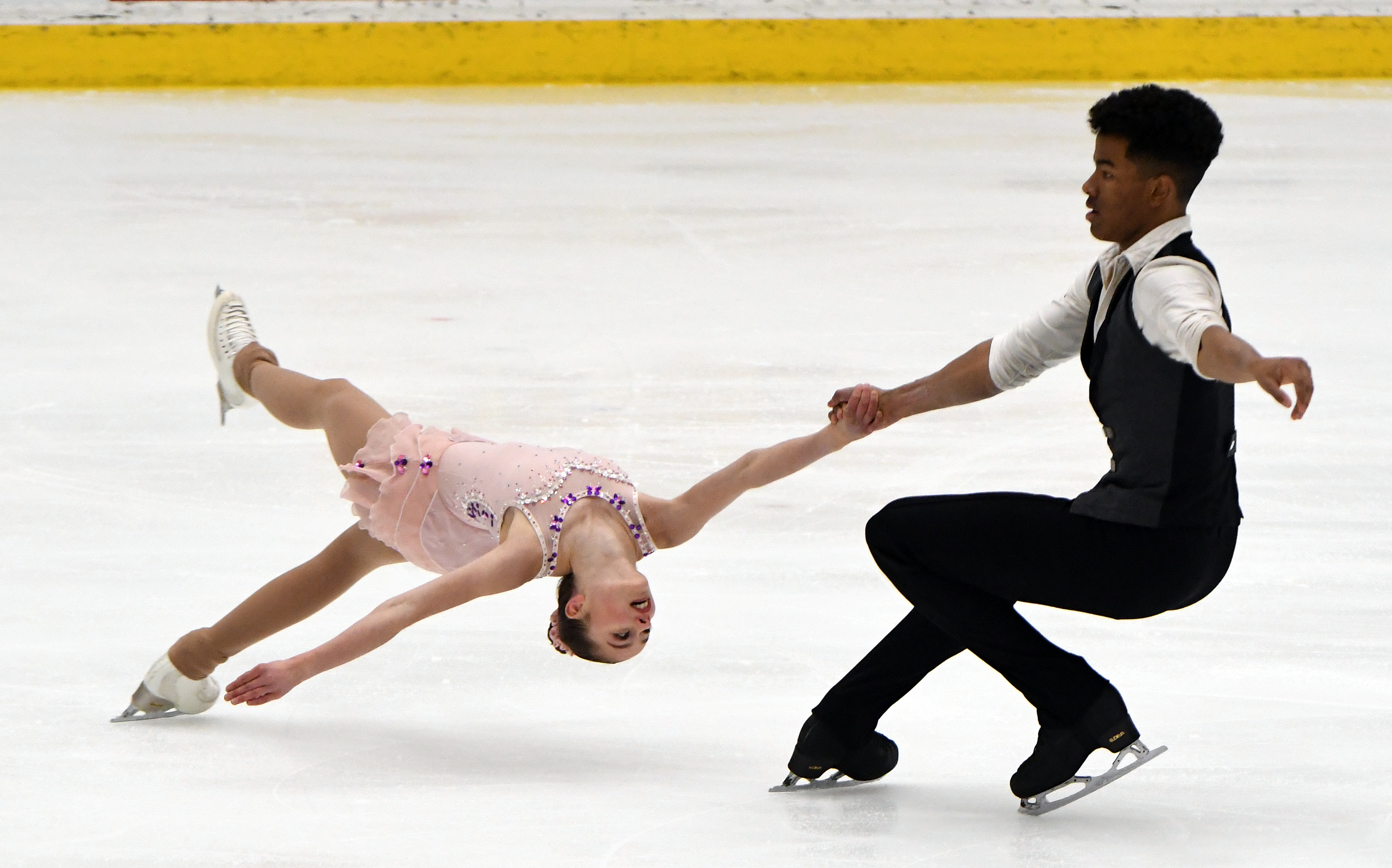 Figure skating has been on the Canada Winter Games sport program since the inaugural Canada Games in 1967 held in Quebec City, QC and has remained on the program ever since. Figure skating has always featured female and male events, and started incorporating events for Special Olympics athletes at the 2003 Games in Bathurst-Campbellton, NB.

Figure skating is the oldest Olympic Winter Games sport. It was contested at the 1908 London Games and again in 1920 in Antwerp. Canada has had considerable success on the Olympic stage, and is considered a global powerhouse having won 29 medals. 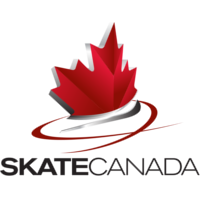 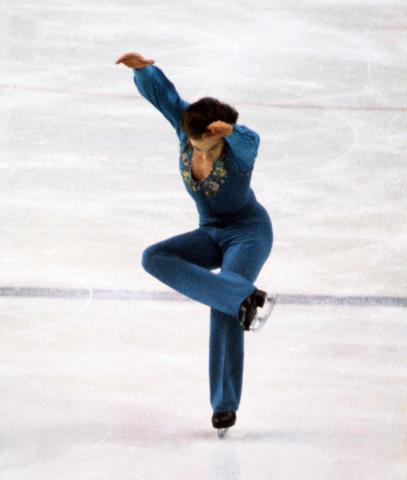 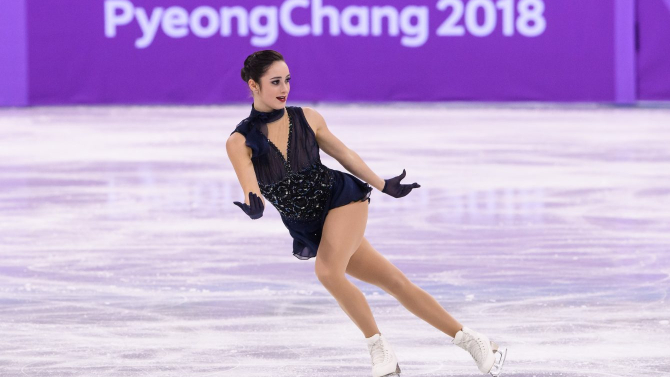 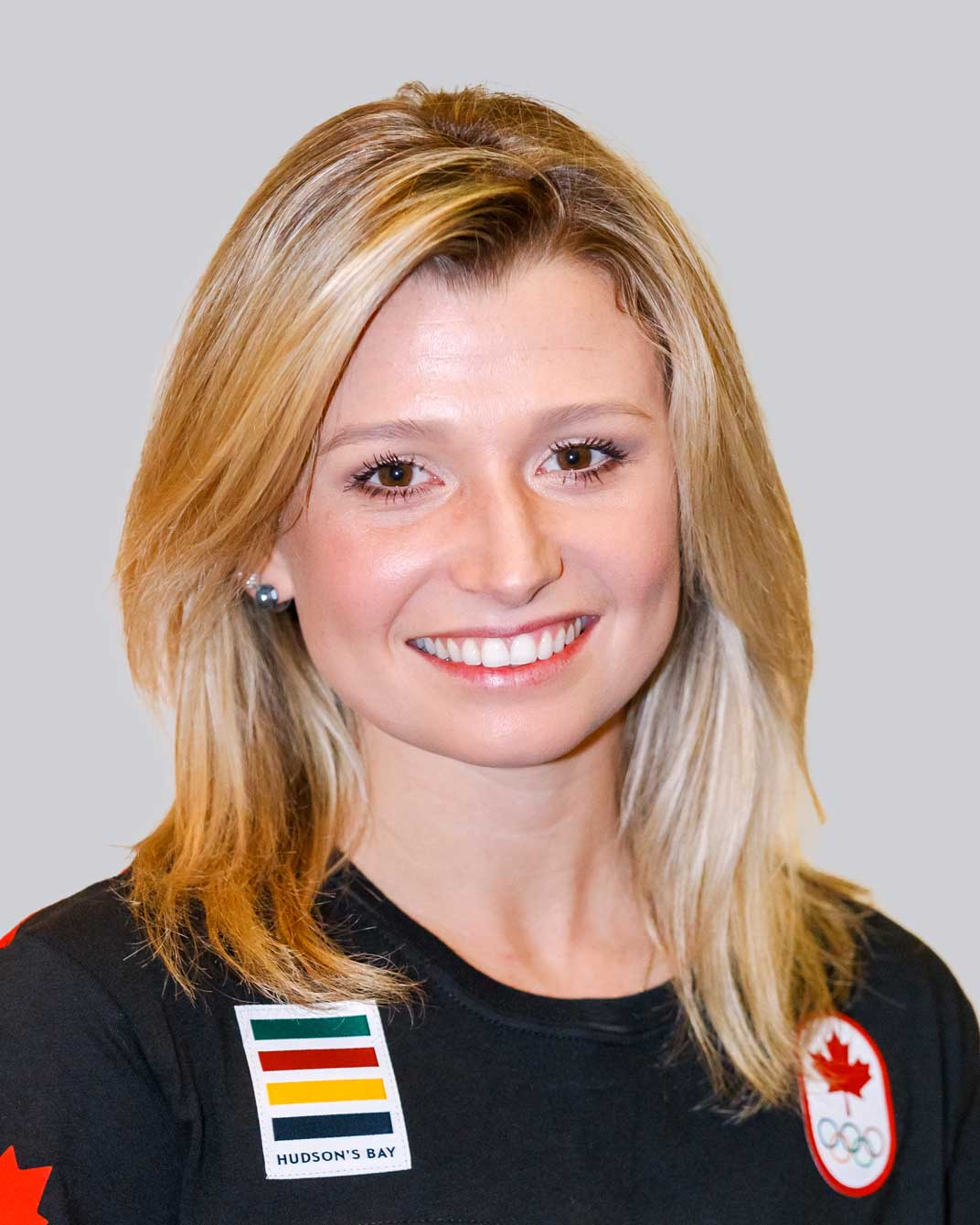