A Northern Story of Spirit and Passion. In 2015, Prince George inspired a unique and magical experience for all Canadians.

More than 2,400 young Canadian athletes were a part of over 3,400 total participants from across Canada competing in 19 unique sporting competitions. These participants were joined by more than 400 members of the national and local media, over 1,000 special guests and VIPs and approximately 500 officials, and thousands of visitors as they converged in the northwest corner of Canada. 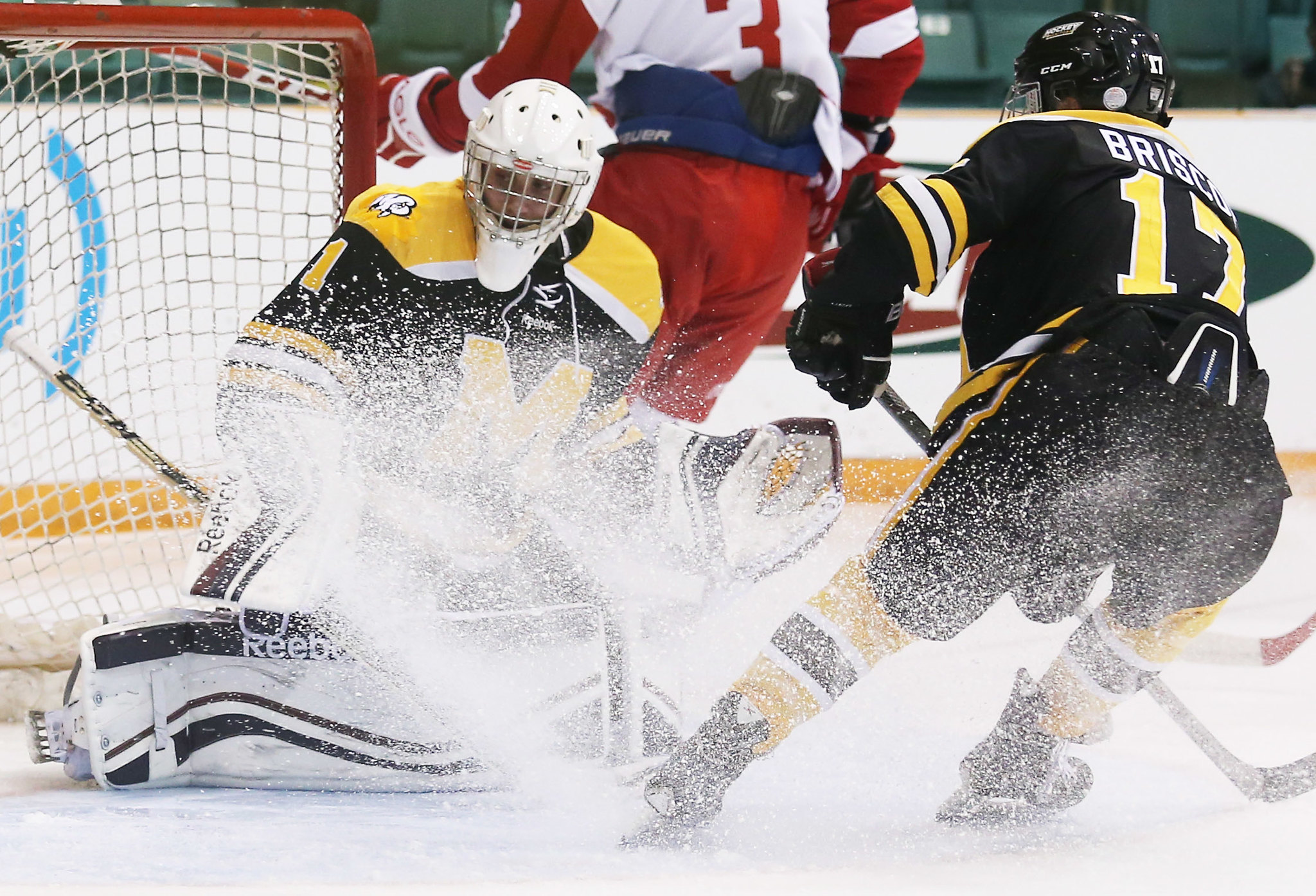 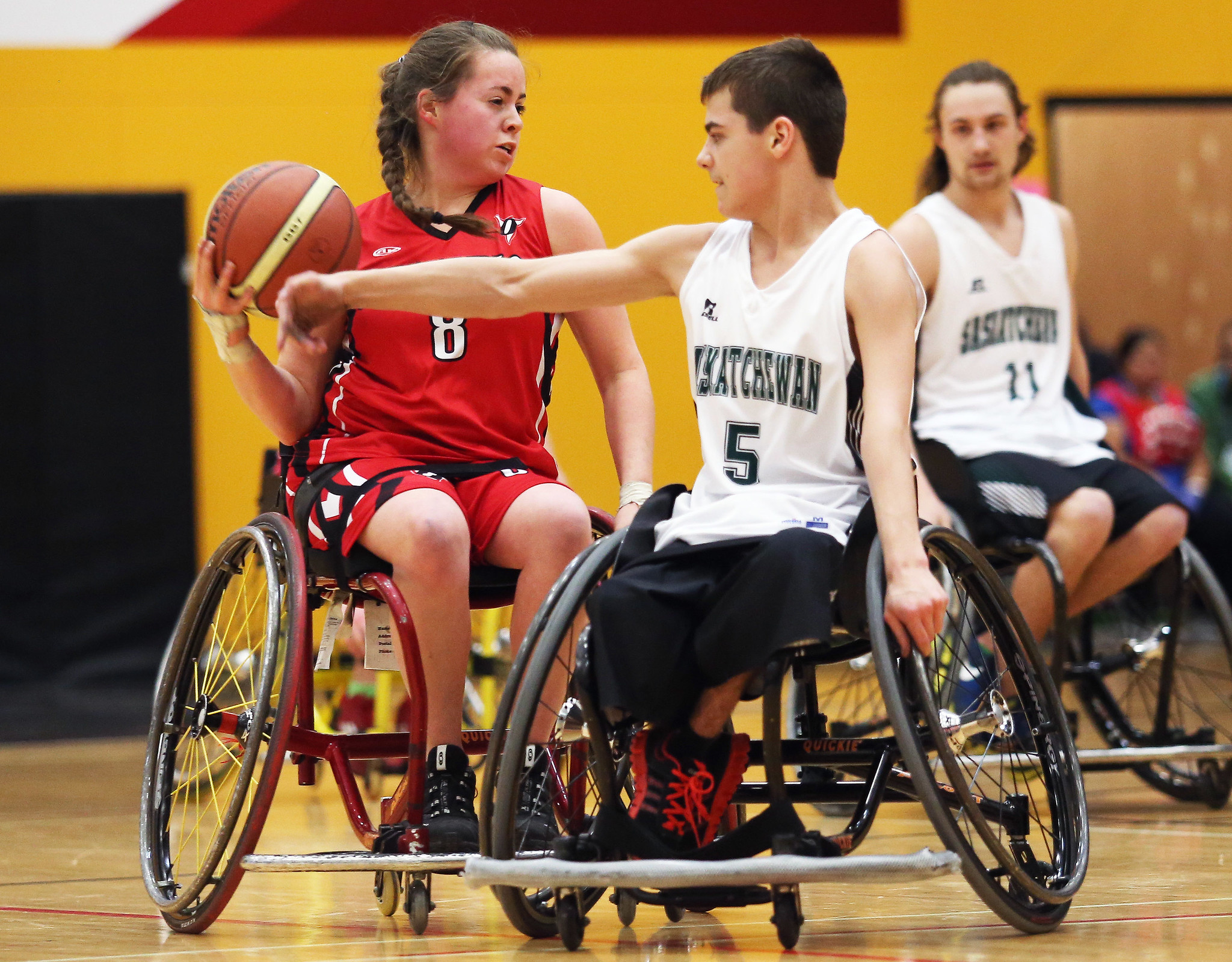 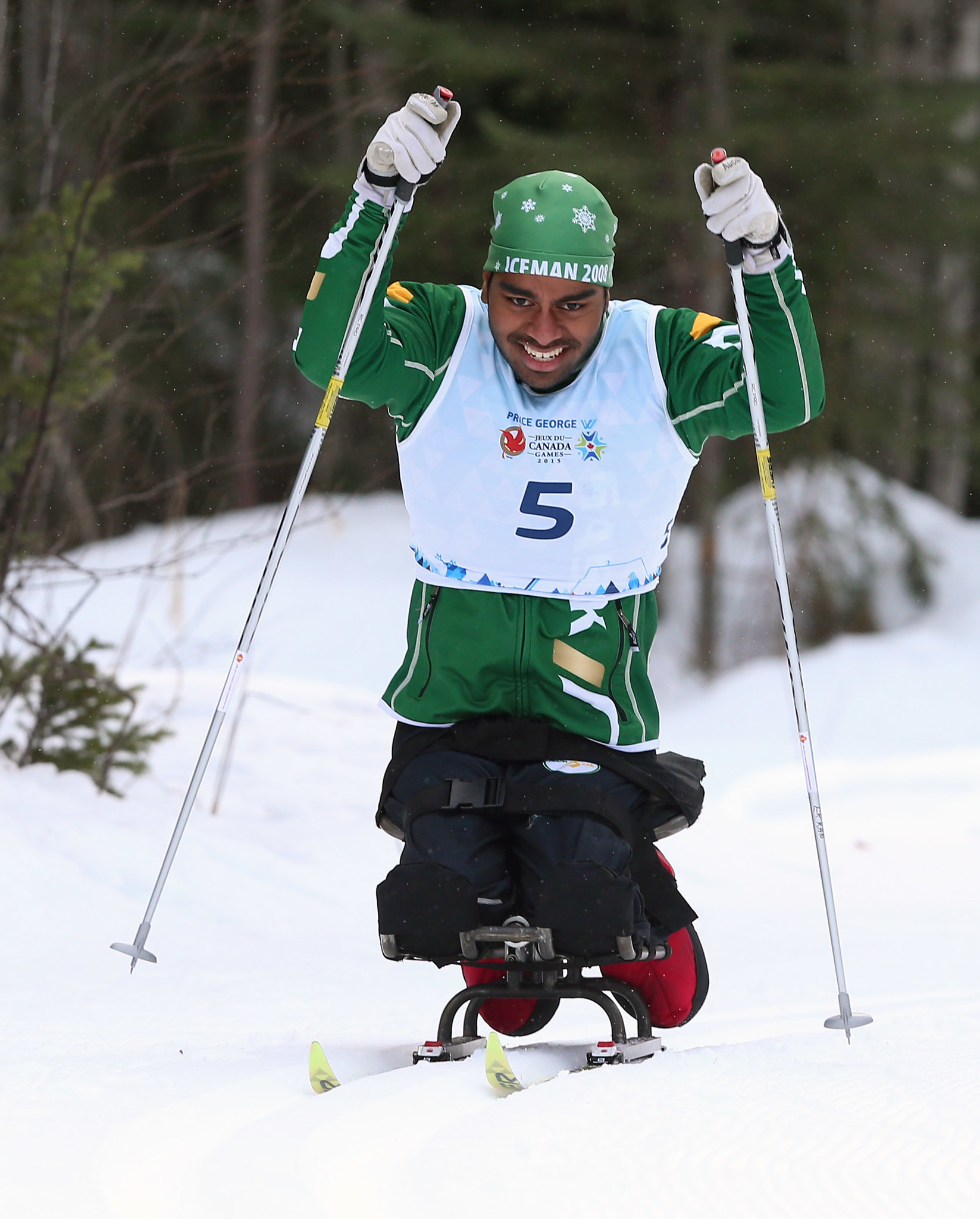 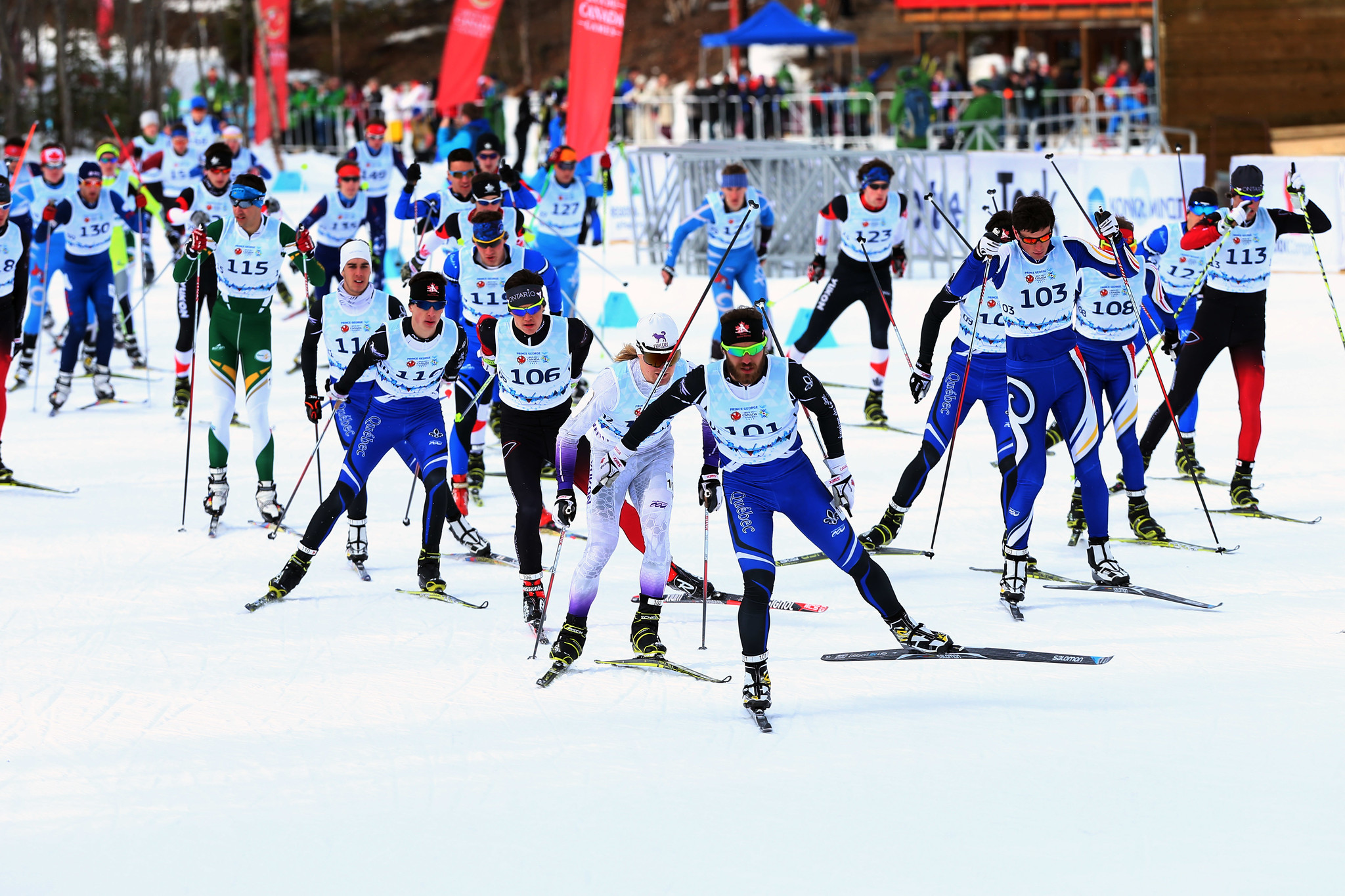 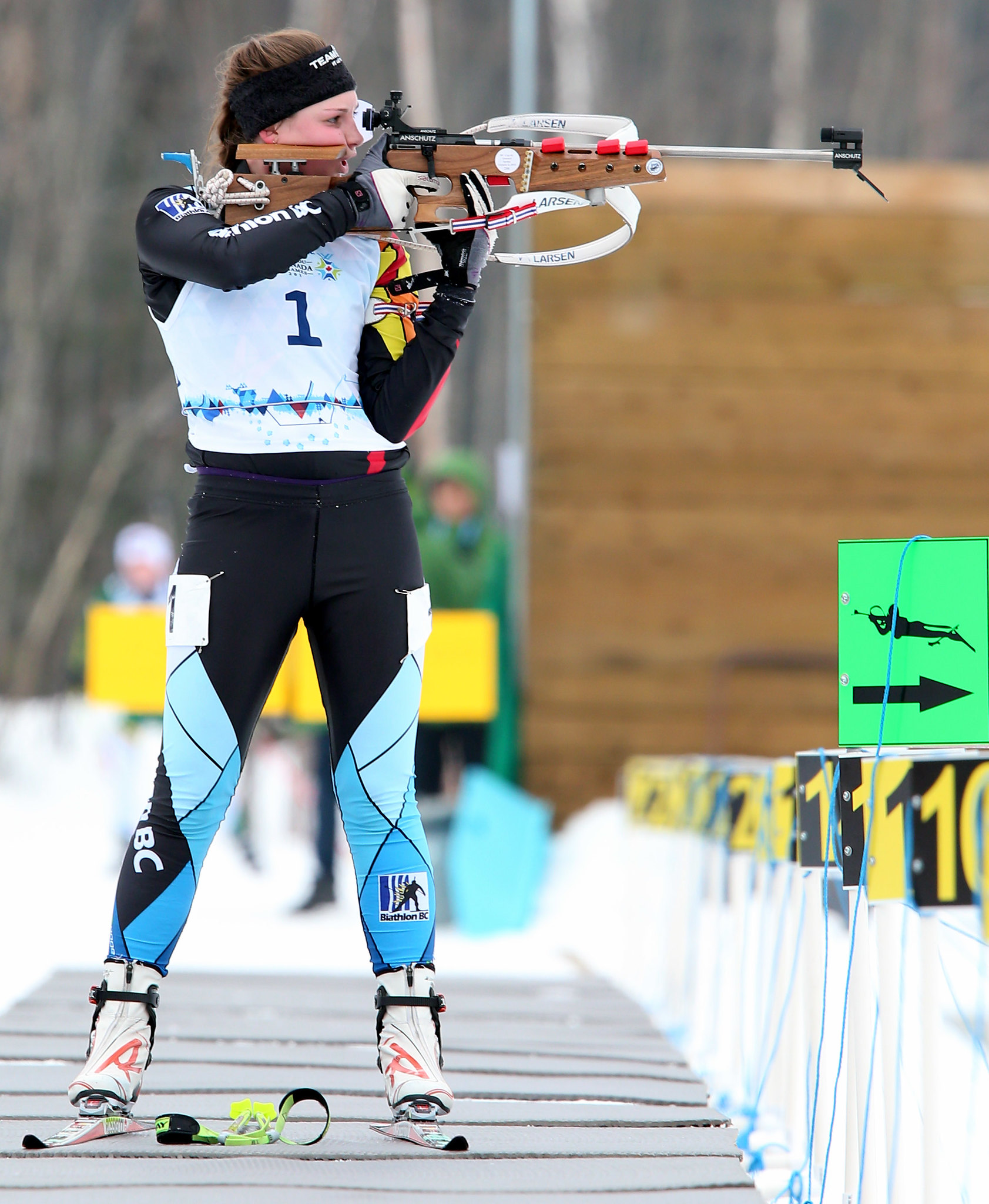 See More Photos
Sports and Results at the 2015 Canada Games

The 2015 Canada Winter Games in Prince George brought together 2,345 athletes to participate in 165 events across 20 different sports.

In total, there were 1,112 medals handed out during the 18-day event, which showcased the very best of Canadian sport and spirit. But the 25th iteration of the event will also be remembered for its firsts, such as the debut of trampoline gymnastics, ski cross, and snowboardcross, as well as slopestyle events in freestyle ski and snowboard.