Triathlon is one of the newer sports on the Canada Summer Games program, making its debut at the 2009 Canada Games in PEI, and has always featured both Men’s and Women’s competition.

Triathlon made its full medal Olympic debut at the 2000 Sydney Games, where Canadian Simon Whitfield won gold. He also won Canada’s only other medal in the sport when he earned a silver at Beijing 2008. 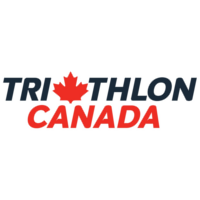 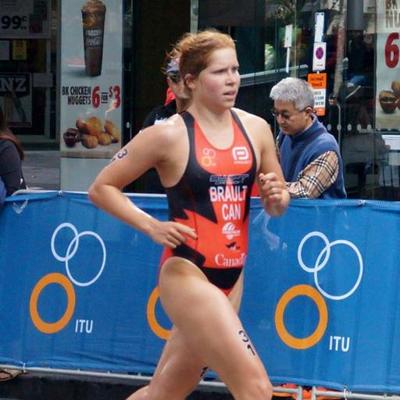 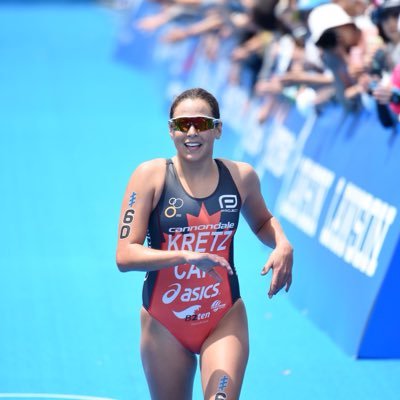 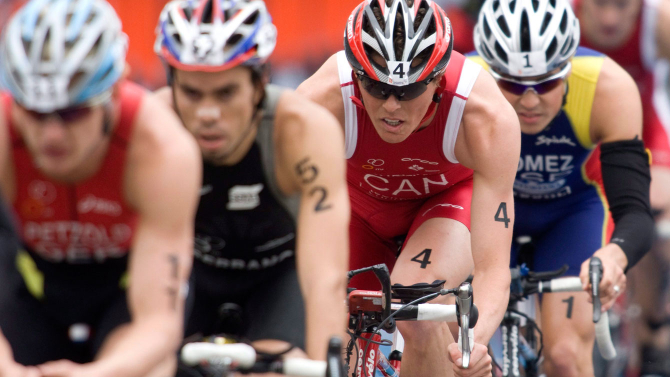