Wrestling has been on the Canada Games sport program since the inception of the Games in 1967. Originally on the winter sport program, Wrestling moved to the summer sport program for the 1989 Games and added women’s events for the 2005 Games.

Freestyle wrestling first appeared on the Olympic program at the 1904 Games in St Louis. It was not included in the 1912 Games, but since the 1920 Games in Antwerp, it has been present at every edition of the Olympics. Canada’s recent history in Olympic wrestling is quite impressive, with 11 of the country’s 17 medals coming since Los Angeles 1984. 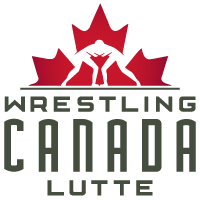 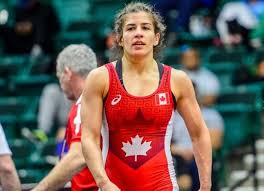 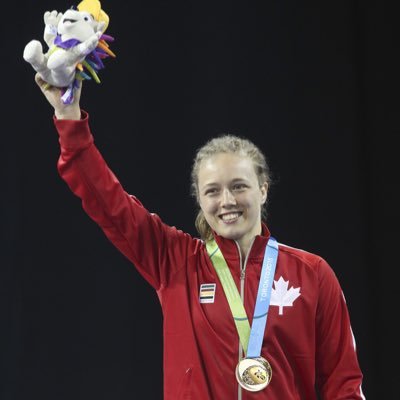 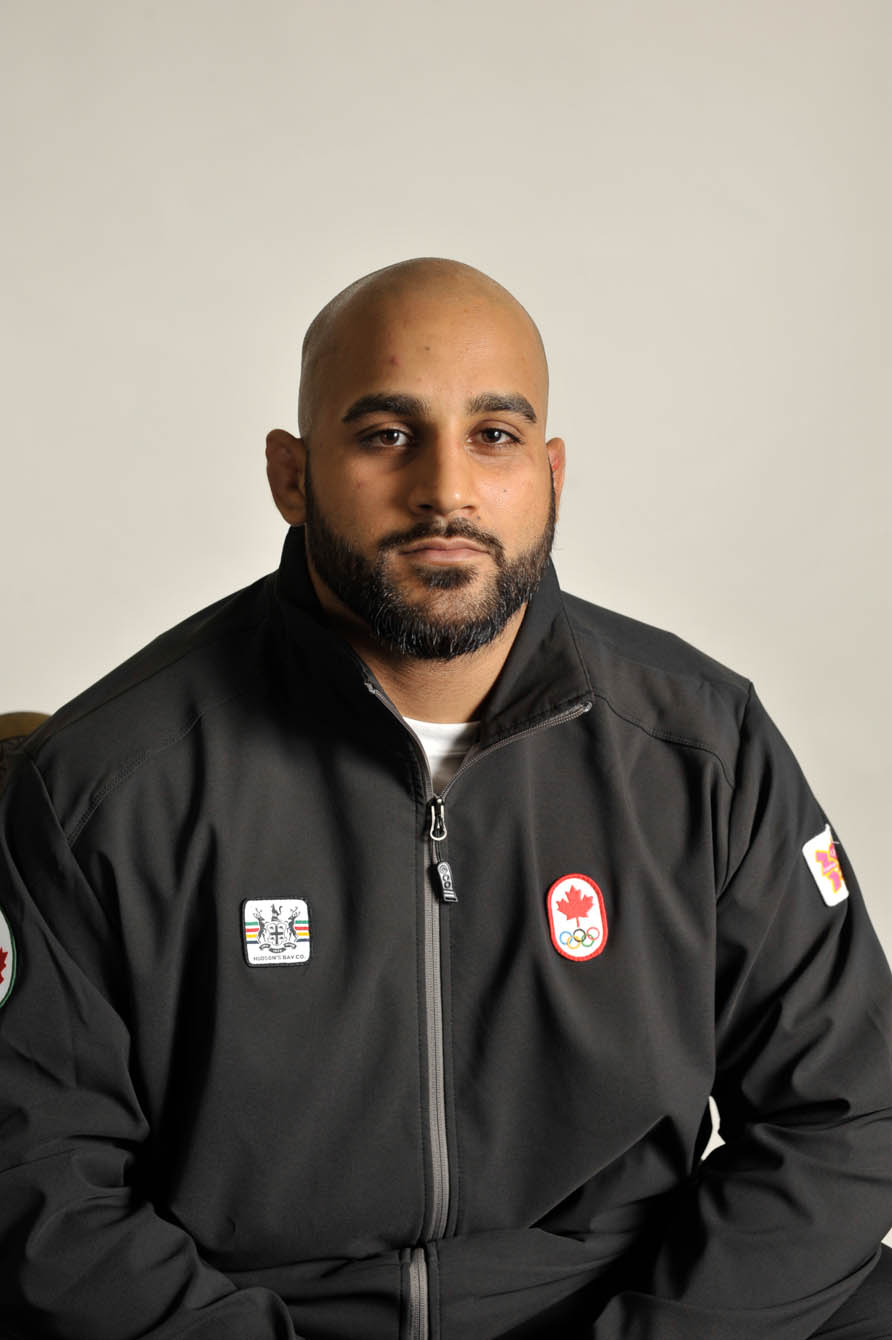