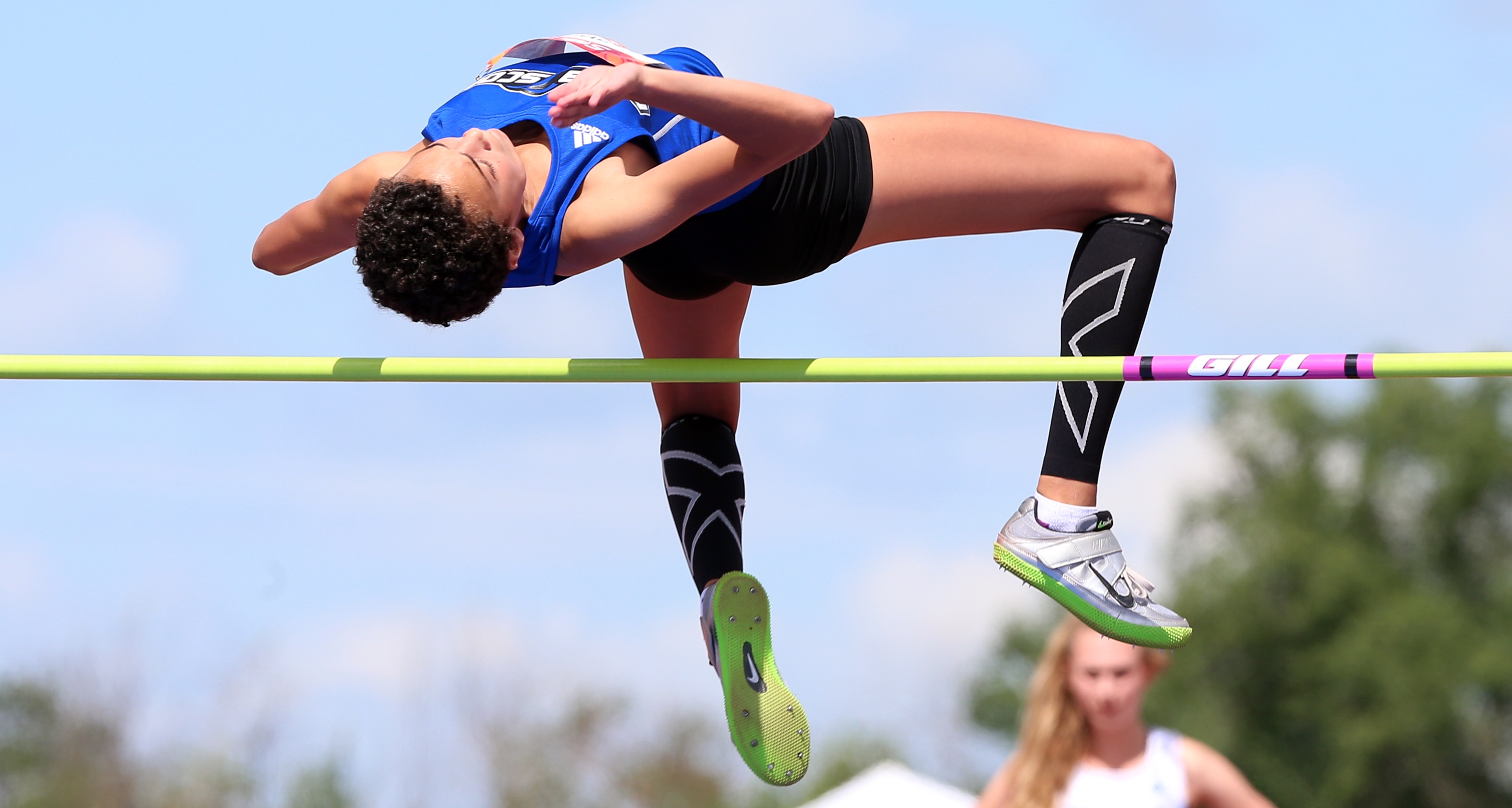 Athletics joined the Canada Games program in 1973, the second installment of the Canada Summer Games, and has been on every Summer Games since. Initially featuring only able-bodied athletes, Athletics incorporated events for athletes with a physical disability in 1993, and then added events for Special Olympic athletes in 2009. Athletics has a proud tradition of being one of the most inclusive sports on the Canada Games program.

Athletics and the various events under it were a part of the very first ancient Olympic Games, and have been a part of the program of each edition of the Games of the Olympiad since 1896. 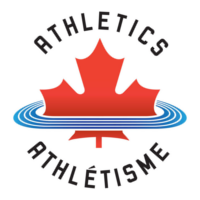 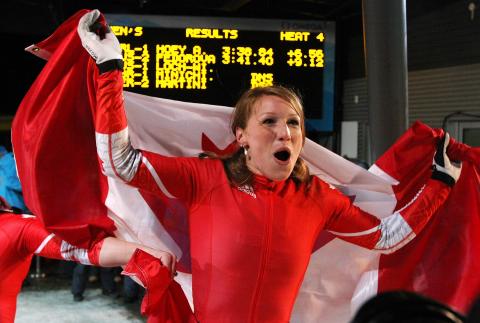 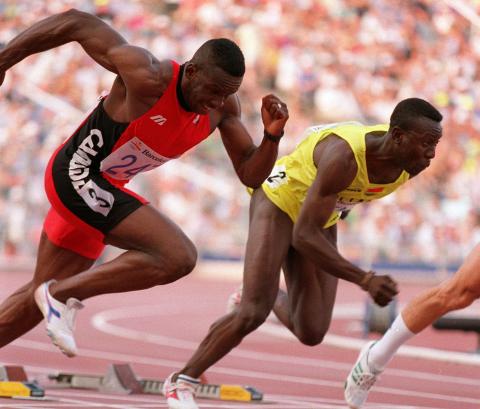 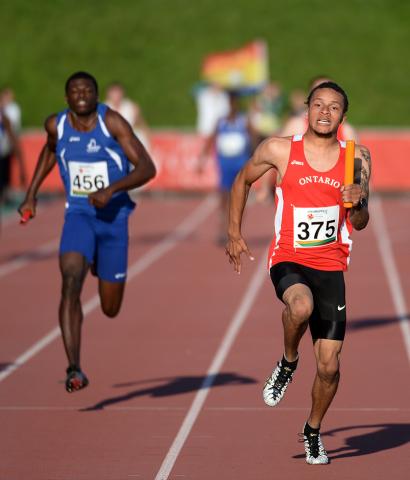