Judo made its very first appearance at the Olympic Games in 1964 in Tokyo, and after sitting out the 1968 Olympics in Mexico City, has been on the program ever since the 1972 Games in Munich. Women’s judo was added to the Games in 1992 in Barcelona. 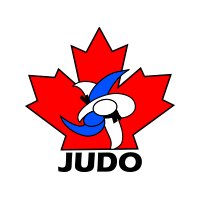 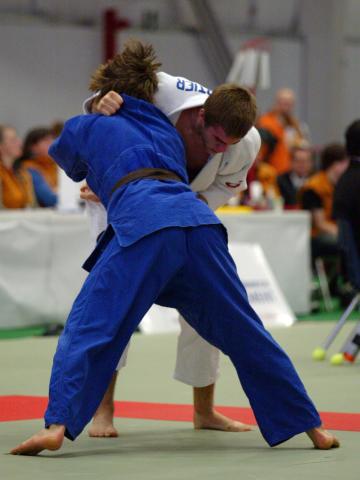 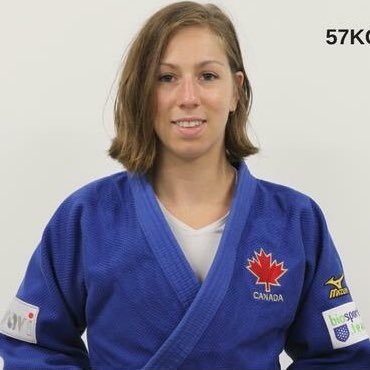 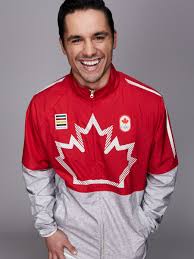