In 1991, Prince Edward Island welcomed Canada to Charlottetown, the host city for the 13th iteration of the Canada Games. Over the course of 14 days from February 17 to March 2, the 1991 Canada Winter Games in Charlottetown welcomed athletes, coaches and managers from all 12 provinces and territories across the nation making it the first Games to be staged by a whole province acting as one unit.

On Prince Edward Island, those charged with conducting the 1991 Canada Winter Games, chose that time to grasp the Canadian dream, and to underscore the "unity through sport" theme with their own motto, "Welcome Home Canada."

Over 3,000 athletes, coaches and managers competed at the highest level with a great variety of sports on the program.

At the opening ceremony, a huge Canadian flag was spotlighted on the west wall of the Charlottetown Civic Centre, about 7,500 people jammed into an arena that normally seats 3,500. That was the symbol to which all speakers in the opening ceremony responded.

Up until the final night, host Prince Edward Island had not won a gold medal. Their final chance came in the boxing ring with all hopes riding on Mark Docherty. With only 11 seconds remaining on the clock, Docherty was able to win his province the gold by defeating Saskatchewan’s Jeff Wolfe. In addition, for the first time in Canada Games competition, Yukon skiers hit gold. Lucy Steele won the women’s 5km race and was a member of the winning relay team while Sean Sheardown won gold in the men’s 10 km. 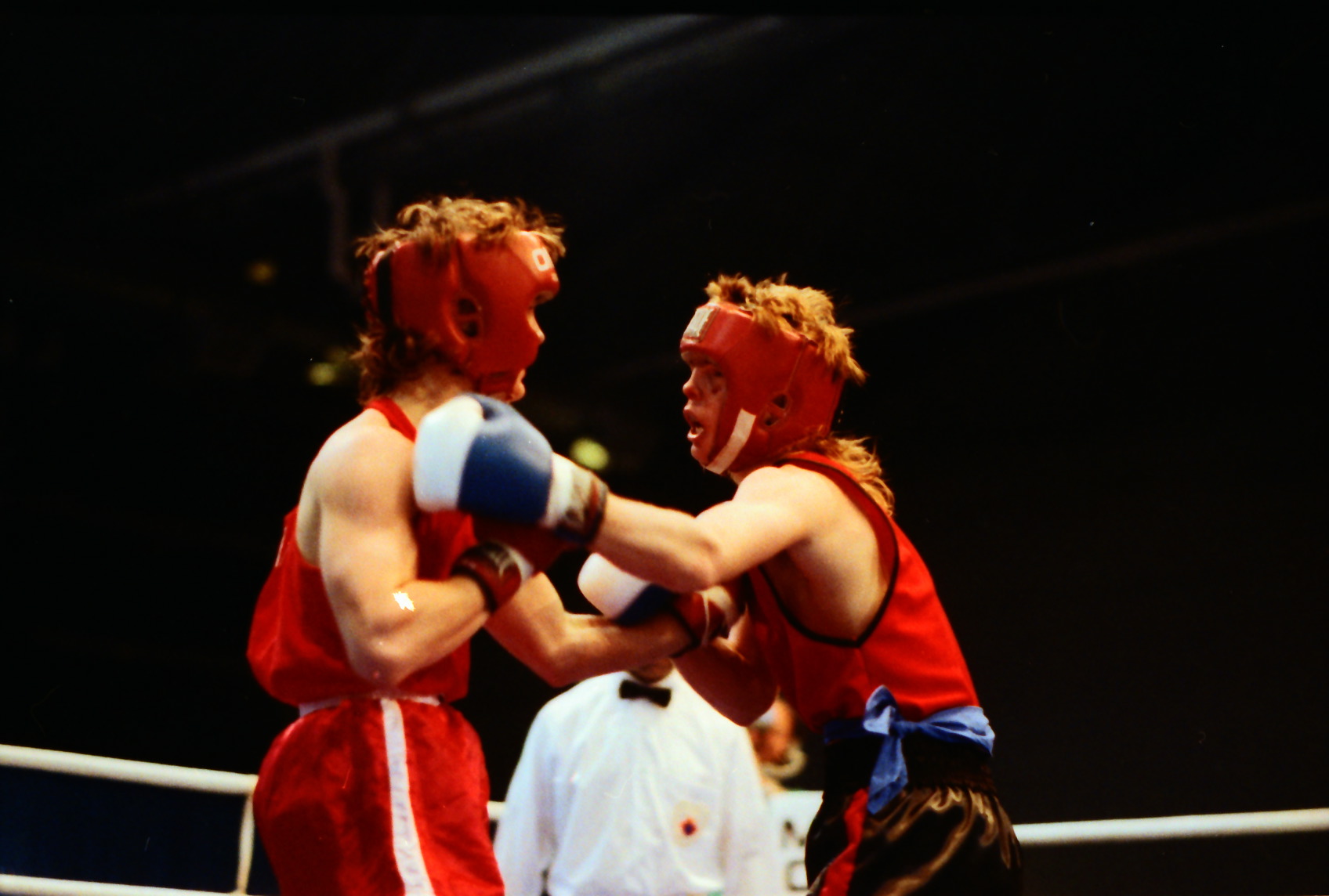 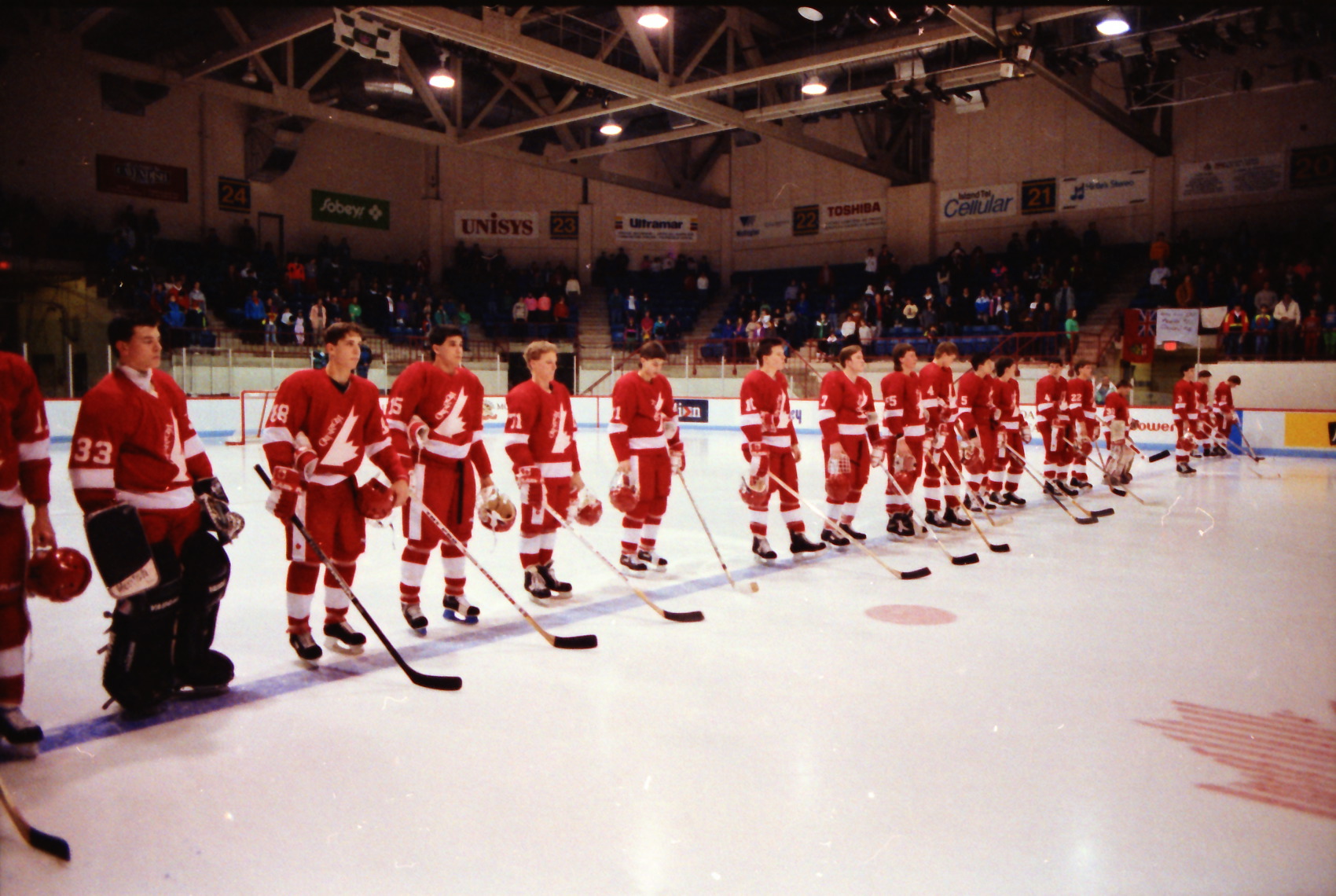 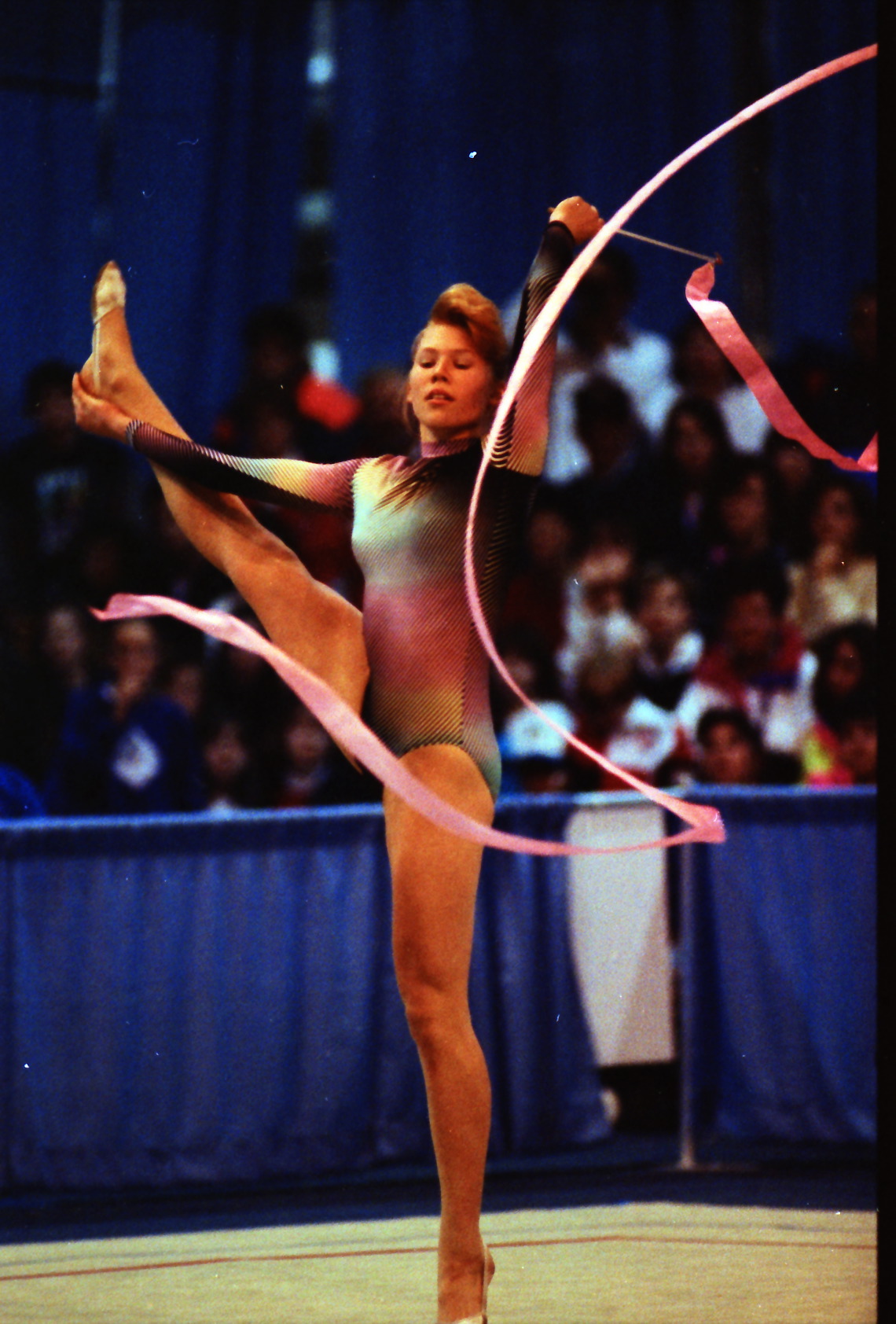 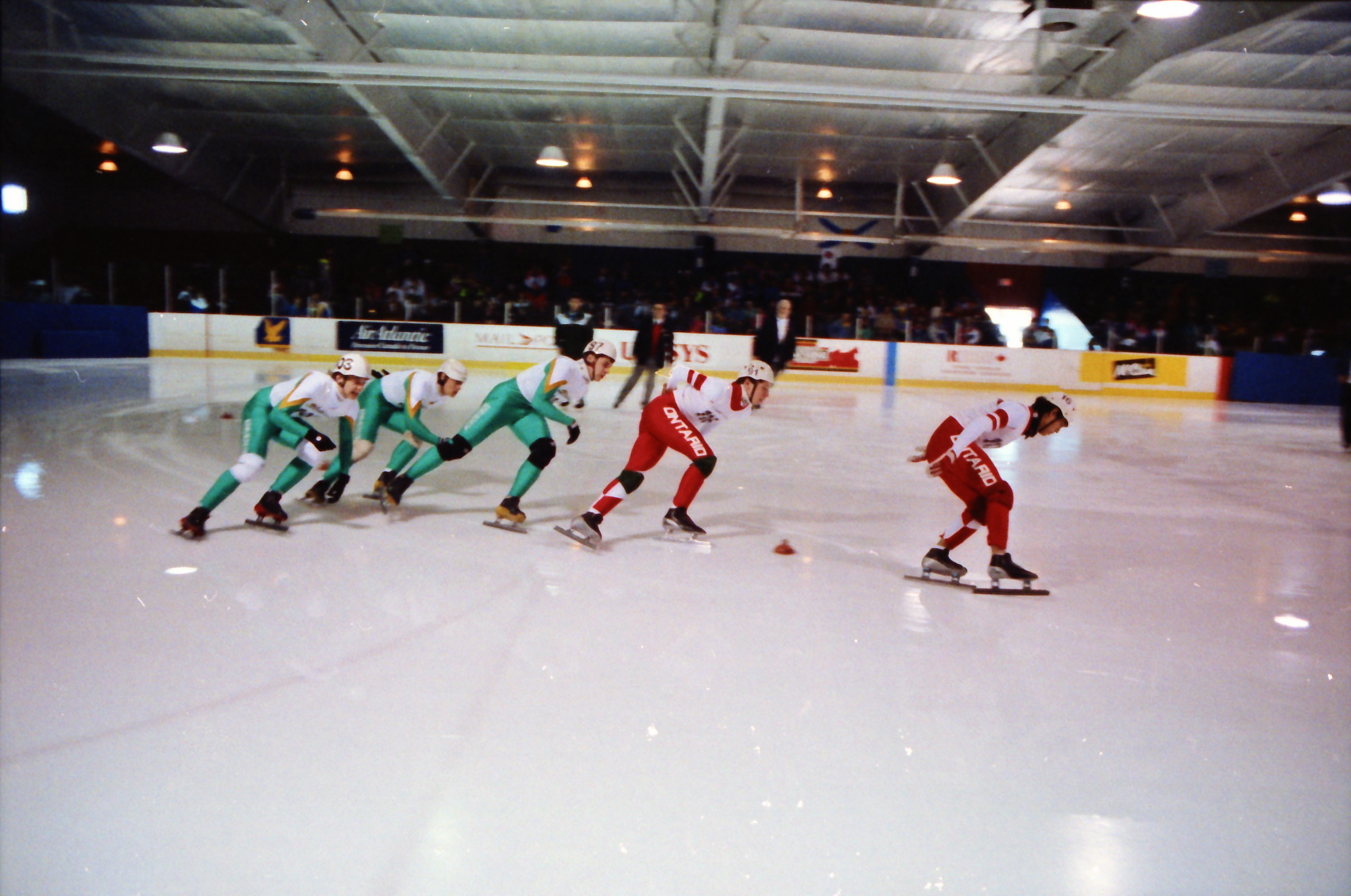 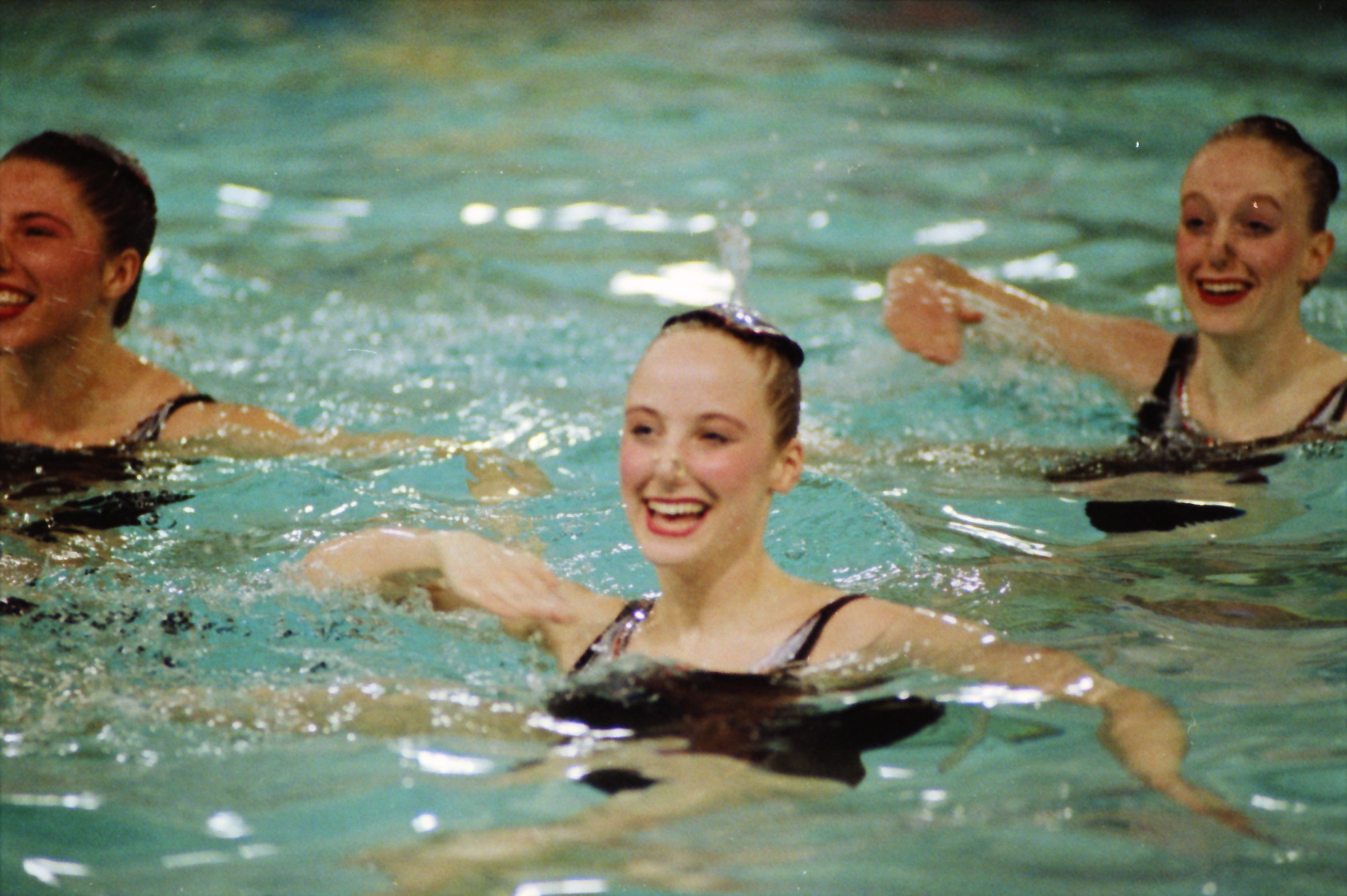 See More Photos
Sports and Results at the 1991 Canada Games

The 1991 Canada Winter Games in PEI brought together 2,304 athletes to participate in 19 different sports.