Celebrating Sport, Engaging Community and Embracing Diversity: Nova Scotia welcomes Canada to the City of Halifax for the 2011 Winter Games

In 2011, Nova Scotia welcomed Canada to Halifax to host the 23rd iteration of the Canada Games over the course of 18 days from February 11 to February 27th. The Game’s social media efforts positively impacted the popularity and interest of the event, as each sport and cultural event were given its own hashtag. This initiative allowed people to “Get in the Games” and follow the event throughout the duration of the Games.

The Games push to engage fans and spectators on digital channels translated to over 400,000 people streaming Games action live via the Web, 40,000 conversations about the Games started on social media, and 11,251 Facebook and Twitter followers were able to witness 3,208 athletes, coaches and managers compete in 20 sports. Participants were joined by 11,500 visitors to Nova Scotia, more than 500 media and broadcasters and 492 major officials.

It was a moment shared by the entire nation.The legacy of the 2011 Games lives on to this day. Impacts on infrastructure, economic development and the engagement of communities across Nova Scotia are all a part of the lasting legacy of the 2011 Games. The Games generated more than $130 million of economic activity in Nova Scotia as well as the creation of 1,100 jobs. Additionally, $15 million was invested into capital upgrades to existing venues in Halifax and surrounding areas. Legacy venue agreements will have supported sport development, community access, and the integration of arts and culture. 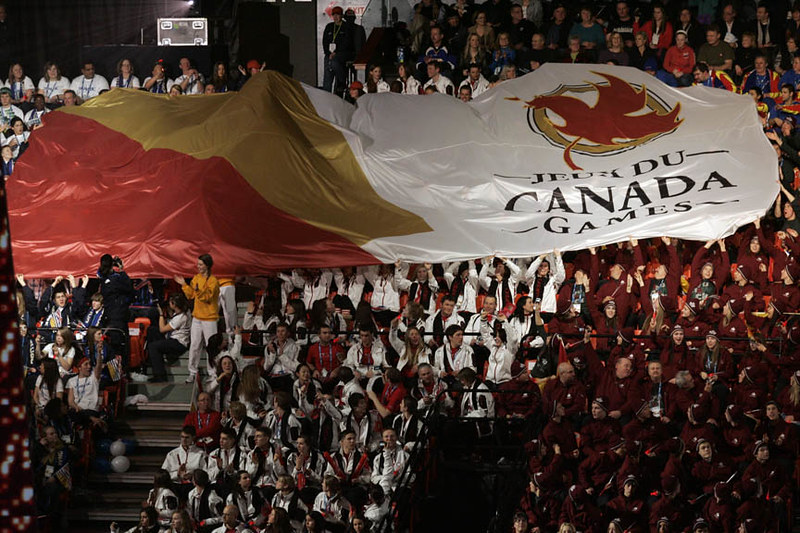 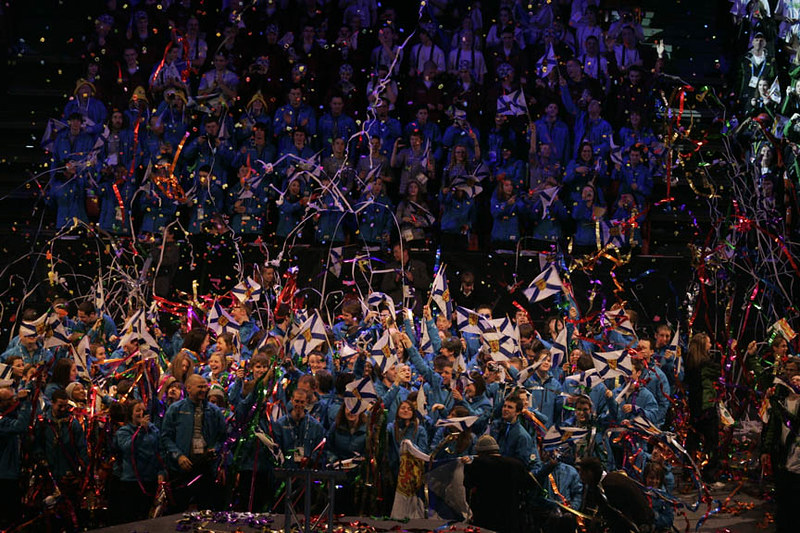 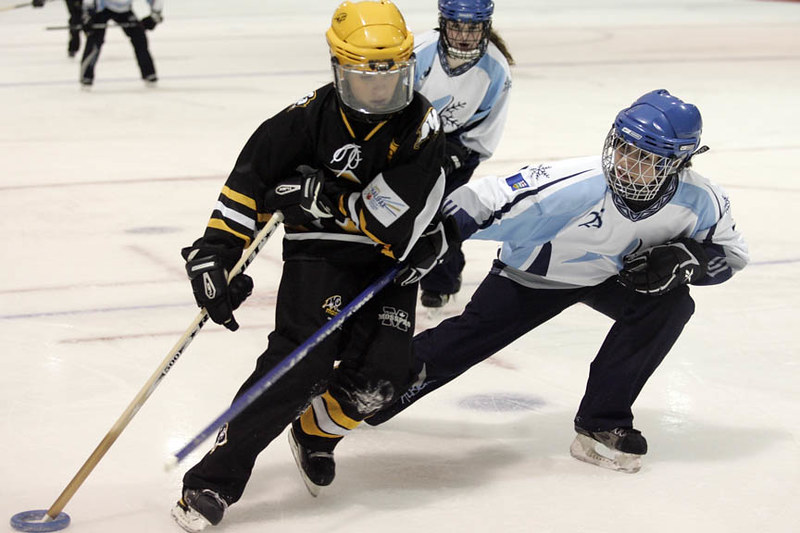 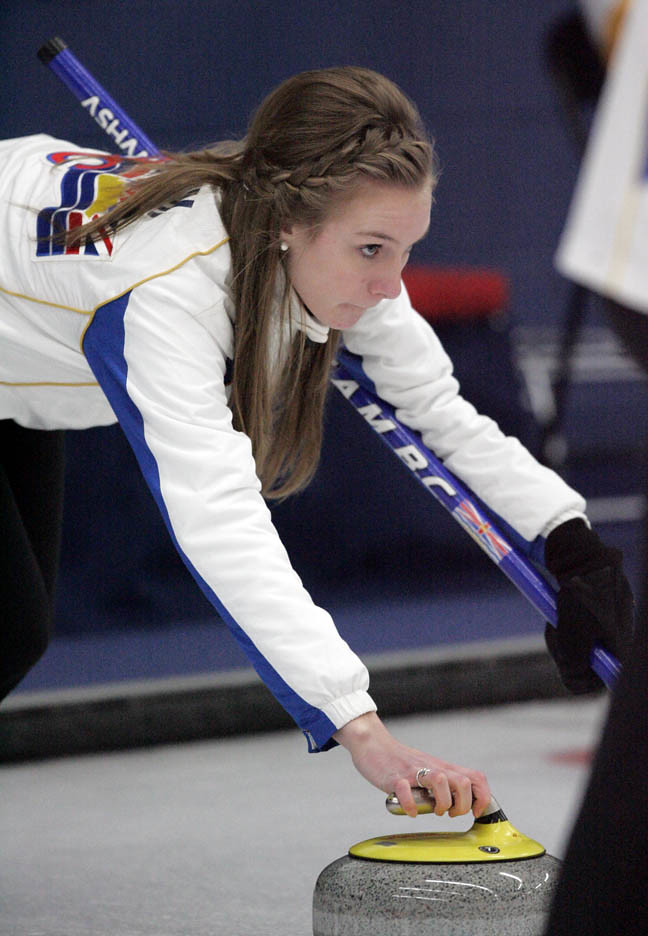 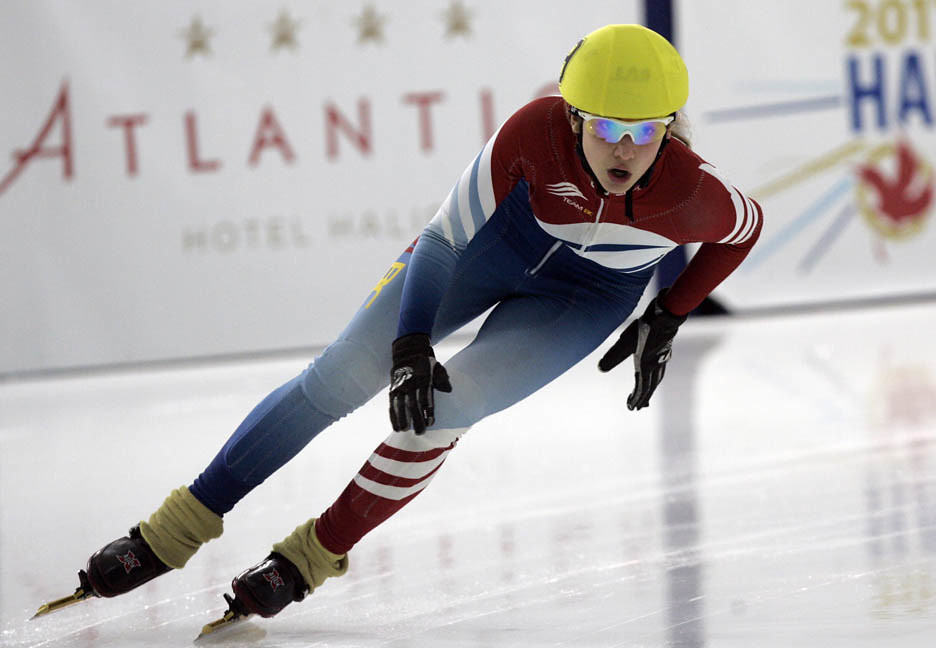 See More Photos
Sports and Results at the 2011 Canada Games

The 2011 Canada Winter Games in Halifax brought together 2,238 athletes to participate in 166 events across 20 different sports.

In total, there were 1,125 medals handed out during the 18-day event, which showcased the very best of Canadian sport and spirit. The 23rd iteration of the event will also be remembered for its firsts, such as the inclusion of events for athletes with a physical disability in the sport cross-country skiing.