Basketball has been on the Canada Games sport program since the inaugural Games held in Quebec City, QC in 1967. It started on the winter program but officially moved over to the summer program in 1989, and has been a featured sport in every summer Games since then.

Basketball made its debut as a demonstration sport at the 1904 Summer Olympics in St. Louis, USA. It would return to the Olympics as an official sport at the 1936 Games in Berlin. There, Canada captured the silver medal, losing the final game to the United States 19-8. 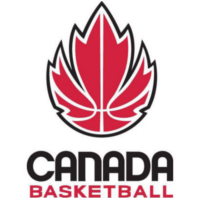 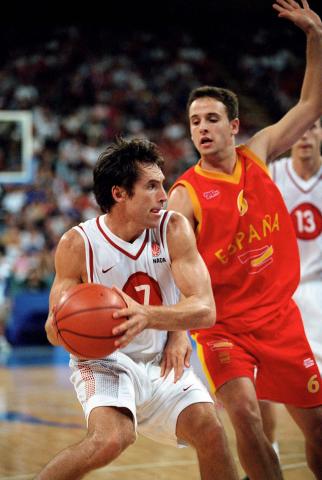 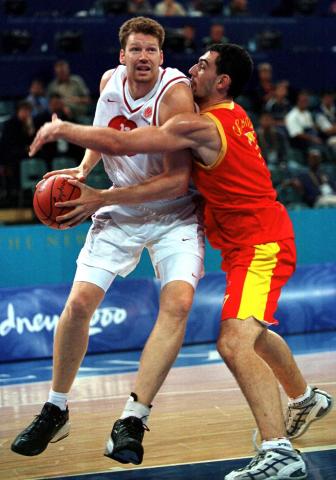 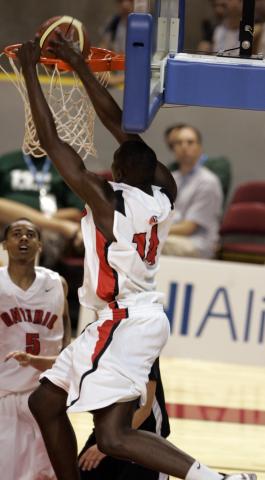