In 1981, Ontario welcomed Canada to Thunder Bay, the host city for the eighth iteration of the Canada Games. Over the course of 14 days from August 9 to 22nd, the 1981 Canada Summer Games in Thunder Bay welcomed athletes, coaches and managers from all 12 provinces and territories across the nation.

The Canada Games are designed, in part, to promote athletes into legendary proportions and create Canadian champions, international stars and Olympians. And so they did, in Thunder Bay, in the Canada Summer Games in 1981. These Games brought upon everything the organizers could have hoped for, including an assault on the record books. Nine records were set on the second day of track and field and yet another nine records were broken on the first full day of the swimming events.

Over 7,000 Thunder Bay residents volunteered to work on the Games, many giving hundreds of hours of their valuable time to help make the 1981 Games a success. Surveyed in 1982, the year after the Games, 86% indicated that the satisfaction they received from being part of the Games more than compensated for the effort expended. It is safe to say that the volunteer legacy left behind by the 1981 Games was significant and has helped grow the community.

To enhance the quality of life for Thunder Bay residents, a variety of infrastructure improvements were left behind. A grand new pool, a diving tower, a gymnasium, squash and tennis courts, and an all-weather track were some of the amenities left behind by the 1981 Canada Games. 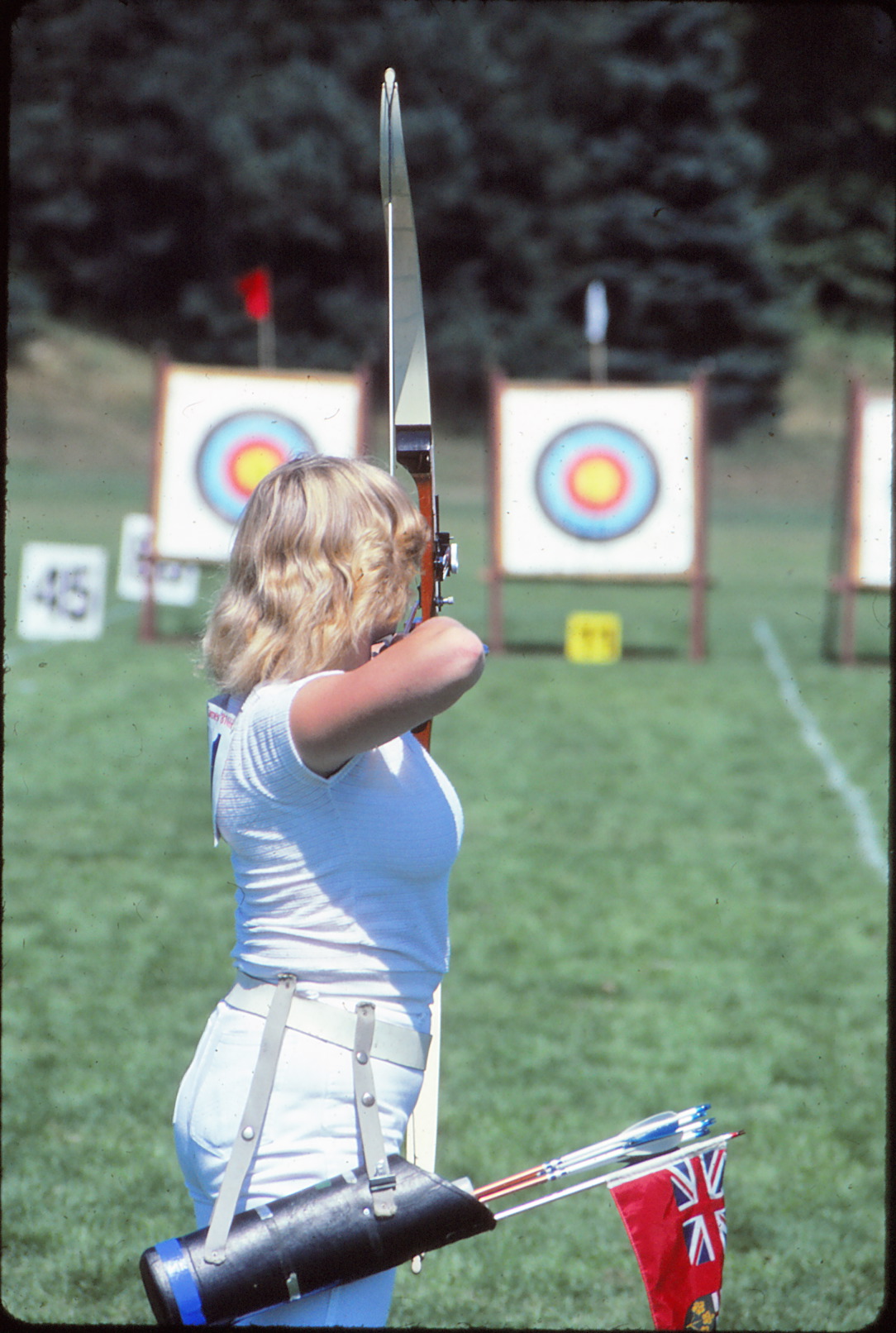 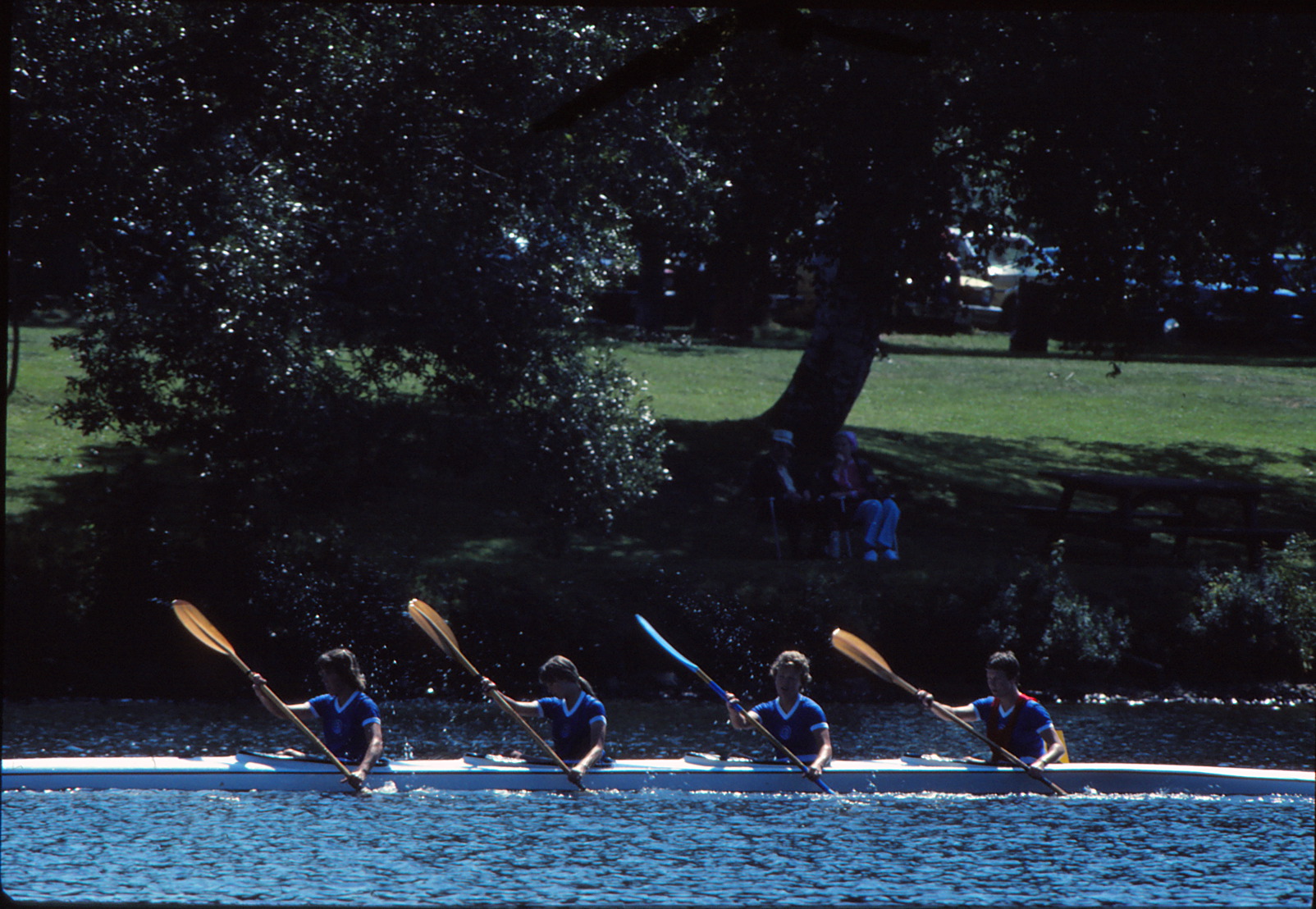 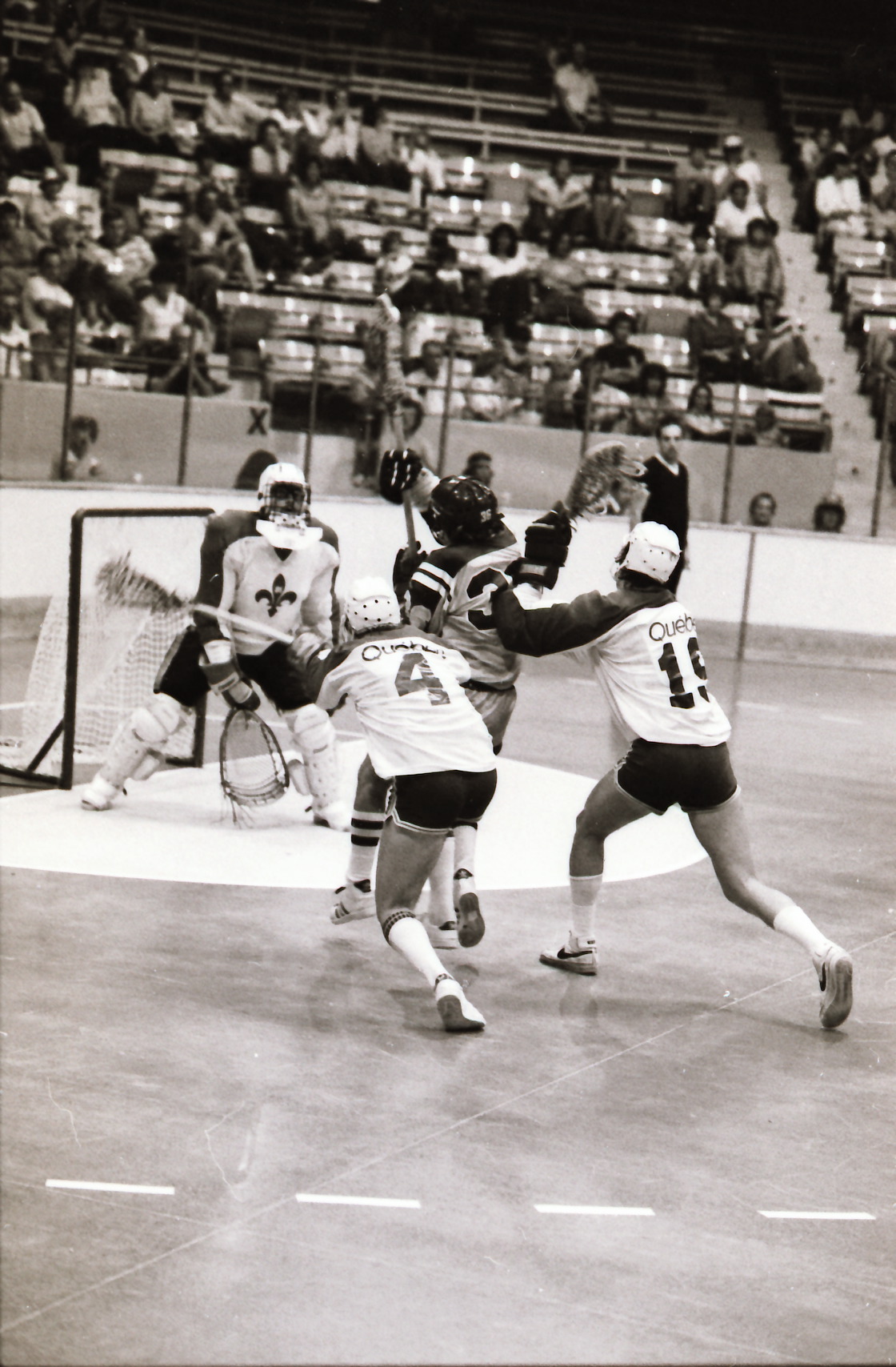 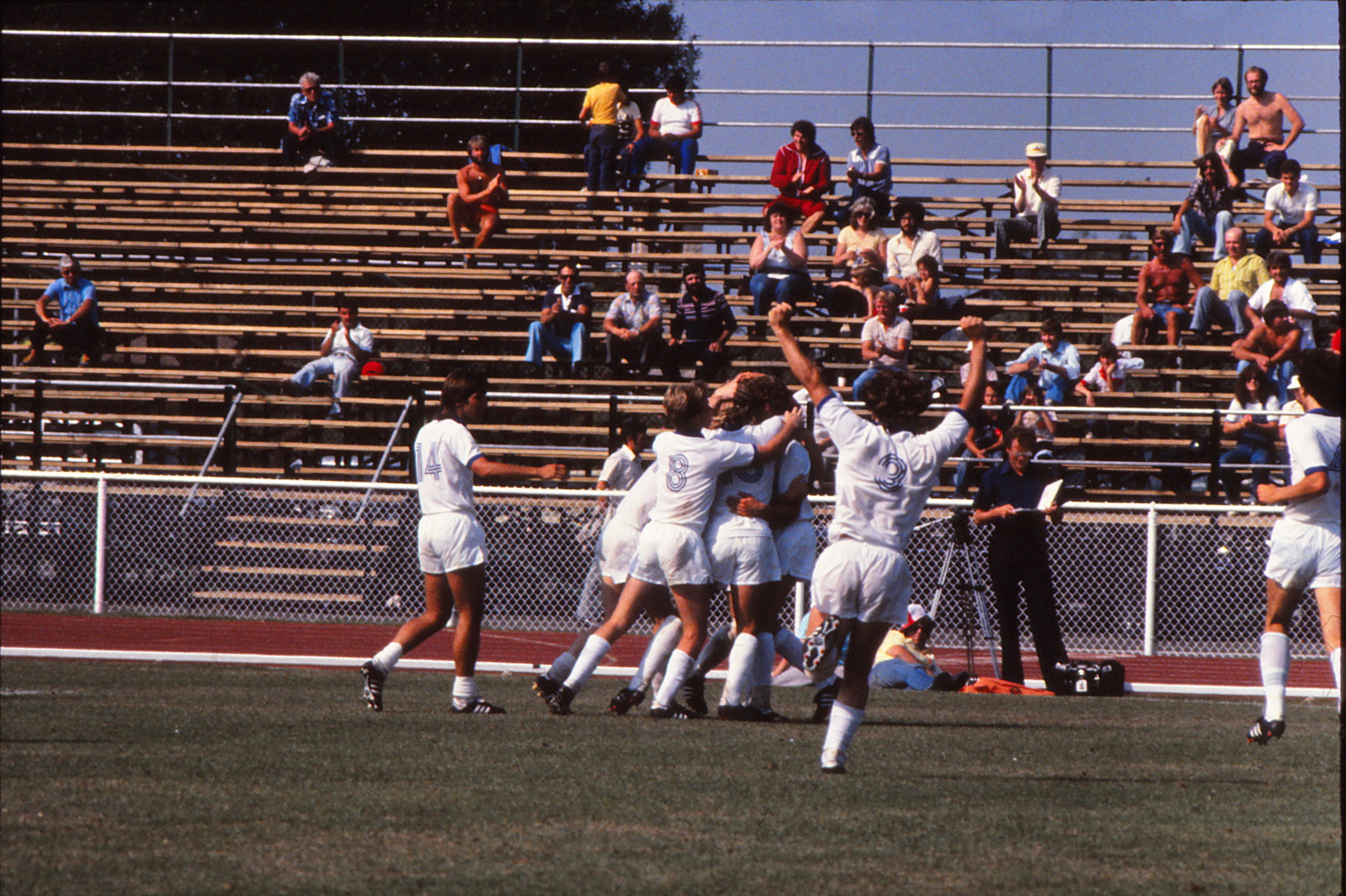 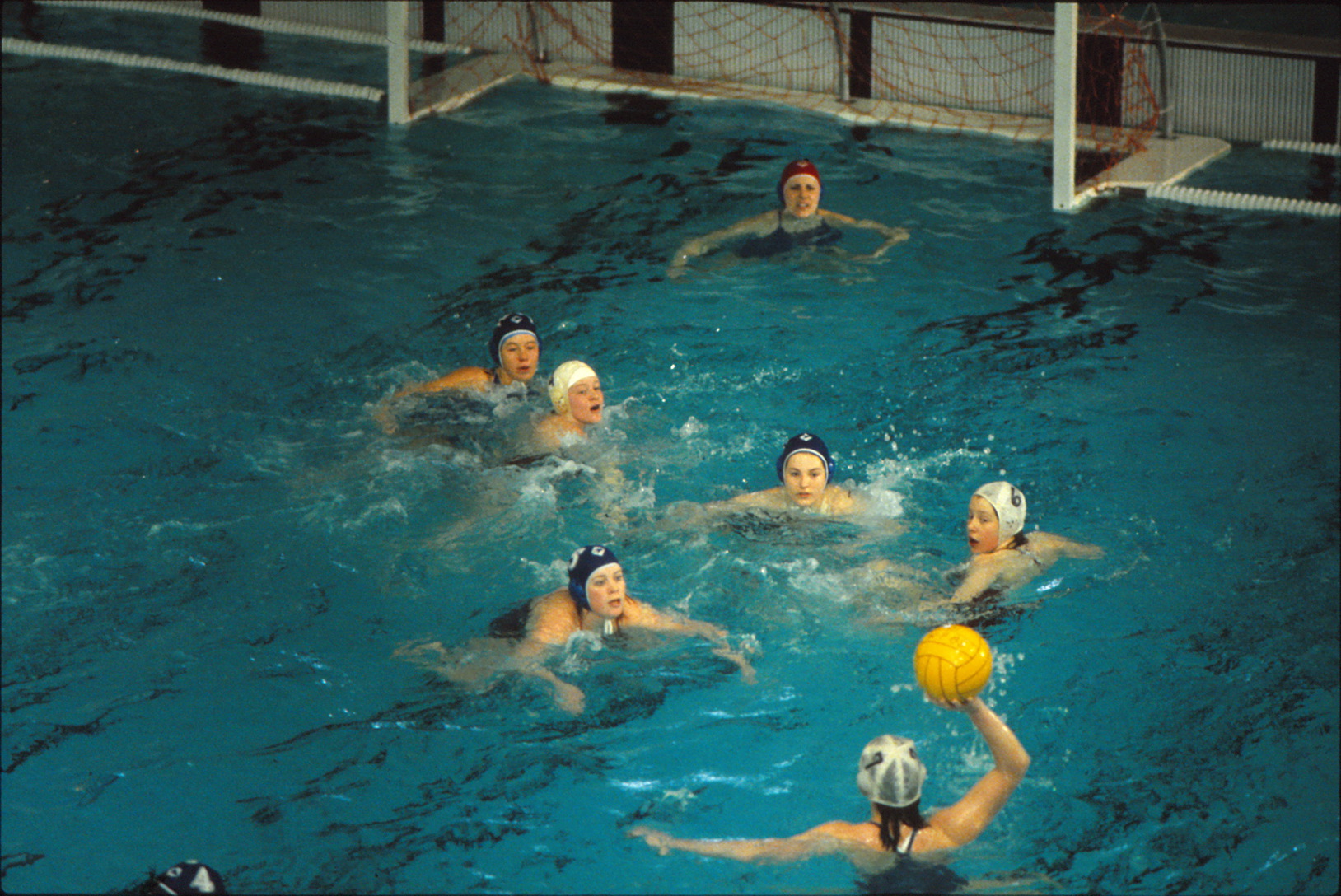 See More Photos
Sports and Results at the 1981 Canada Games

The 1981 Canada Summer Games in Thunder Bay brought together 1,813 athletes to participate in 18 different sports.