Boxing was featured as a Canada Winter Games sport from 1971-2011, and returned to the program at the 2019 Canada Games in Red Deer, AB. While previously only including male events, female events will be added for the 2023 Canada Games in Prince Edward Island.

Since its inclusion in the Olympics, Boxing has been staged at each edition of the Games, except in 1912 in Stockholm, and Canada has a rich history of success that dates back to Antwerp 1920. Canada Games alumnus super heavyweight Lennox Lewis won gold at Seoul 1988. 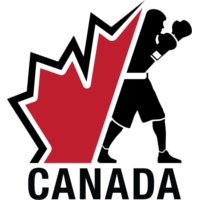 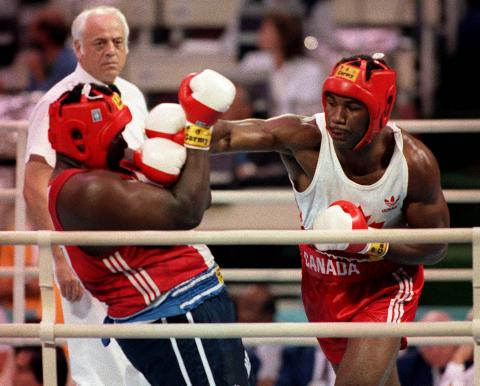 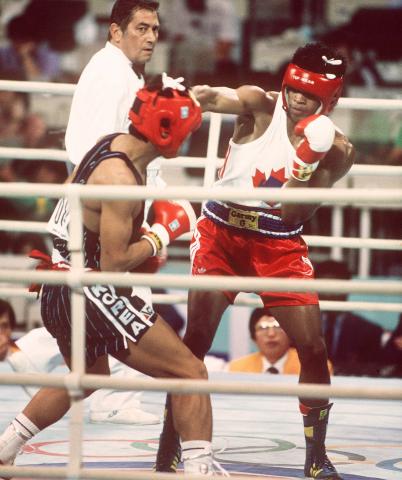 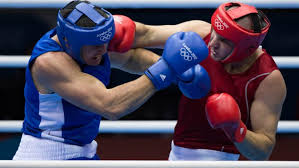