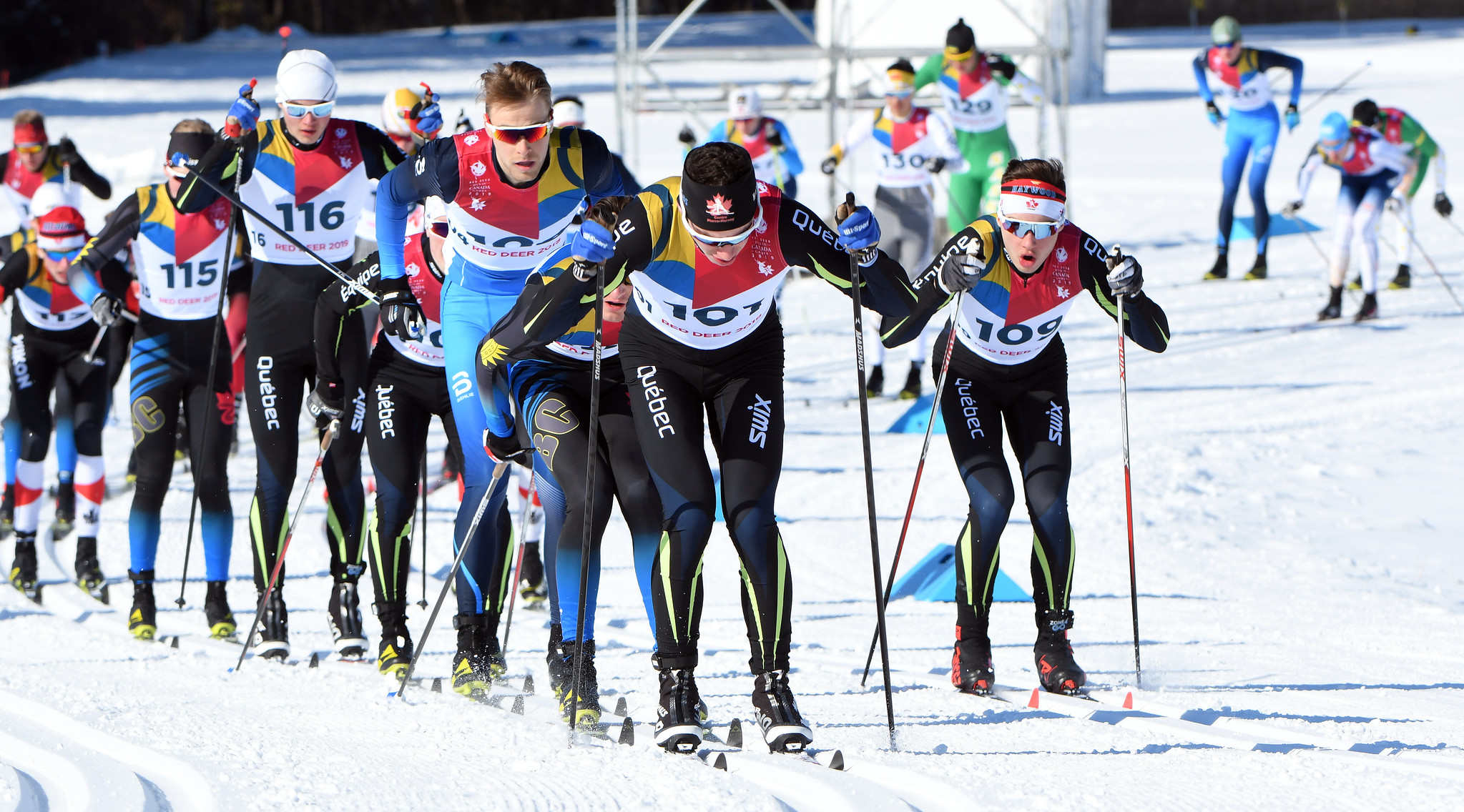 Cross Country Skiing has been on the Canada Winter Games program since the very first Games back in 1967 in Quebec City, QC, and Para Nordic events were first included at the 2011 Canada Games in Halifax, NS.

Men’s cross country skiing debuted at the first Winter Olympic Games in Chamonix, France, in 1924 and women’s cross country skiing debuted at the 1952 Oslo Games. All three of Canada’s Olympic cross-country skiing medals have been won by women, the first by Beckie Scott at Salt Lake City 2002, where she was the gold medallist in the 5km + 5km pursuit. Four years later, she was joined by Sara Renner to win silver in the classic team sprint at Turin 2006. At those same Games, Chandra Crawford stood atop the podium with a gold medal in the free sprint. 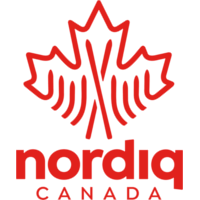 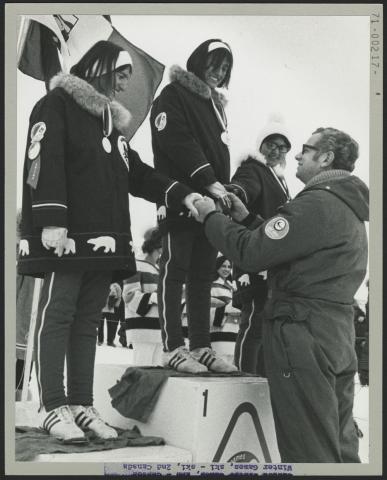 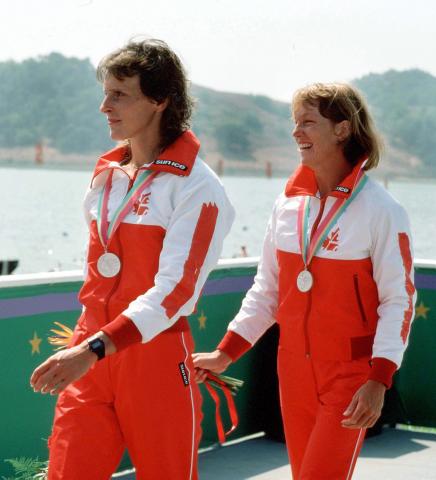