Biathlon is a relatively new addition to the Canada Winter Games program, having first joined for the 1991 Canada Games in PEI, and it has been on the program ever since.

In 1924 in Chamonix, France, an ancient form of biathlon made its Olympic debut: the military patrol. This event was then featured as a demonstration sport in the 1928, 1936 and 1948 Olympic Games. After some attempts to incorporate it into a winter pentathlon, biathlon appeared at the Games in its current form in 1960 in Squaw Valley. Women’s biathlon made its first appearance on the Olympic program in Albertville in 1992. 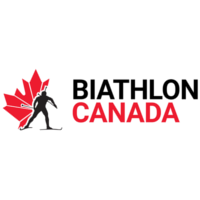 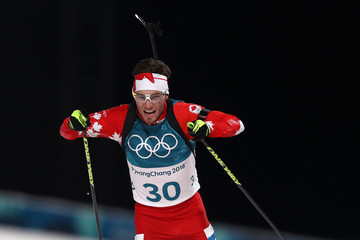 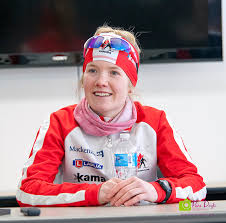 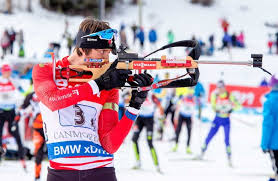