Participants from Manitoba can be seen at the Games wearing uniforms of gold, white, black and grey. 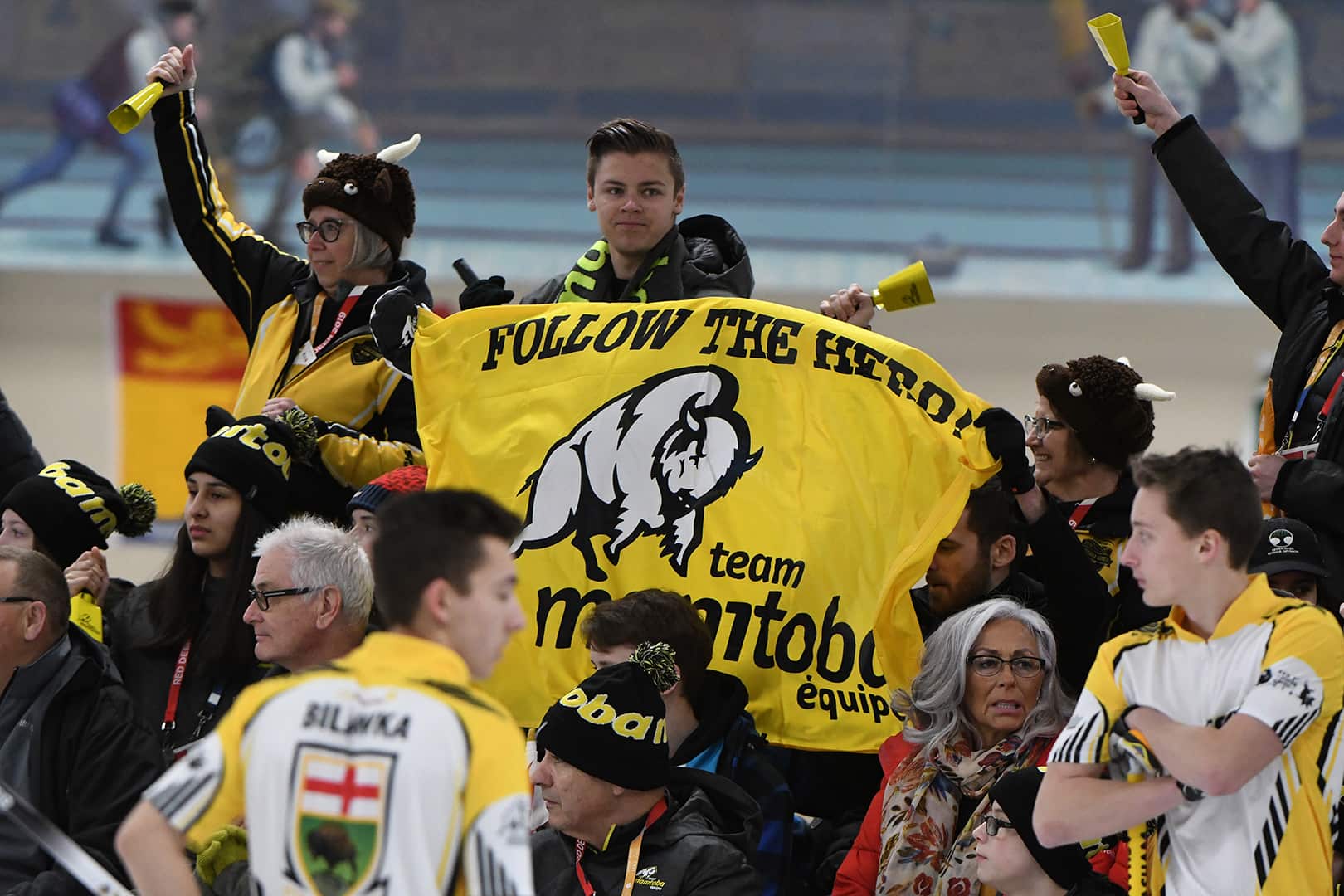 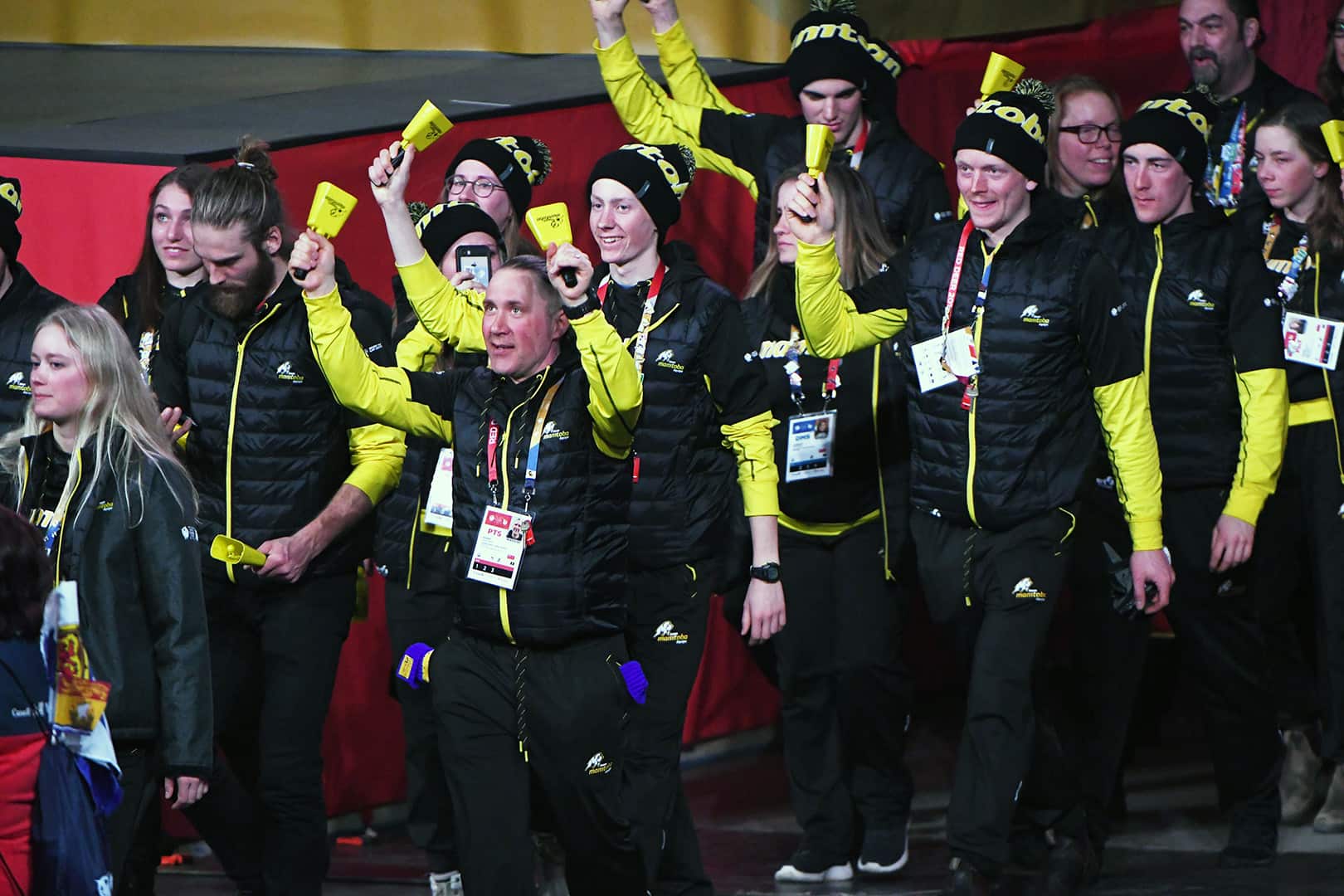 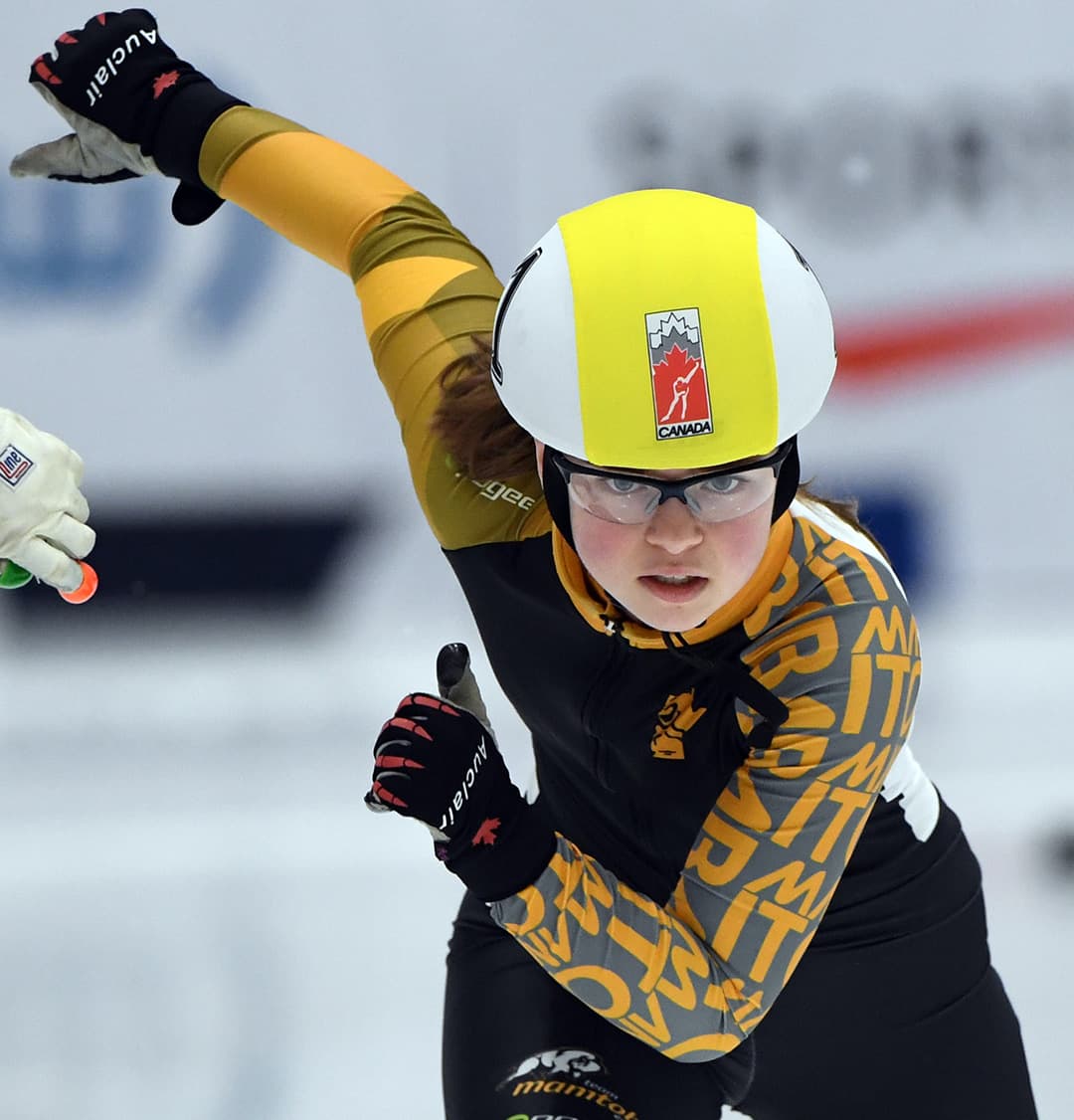 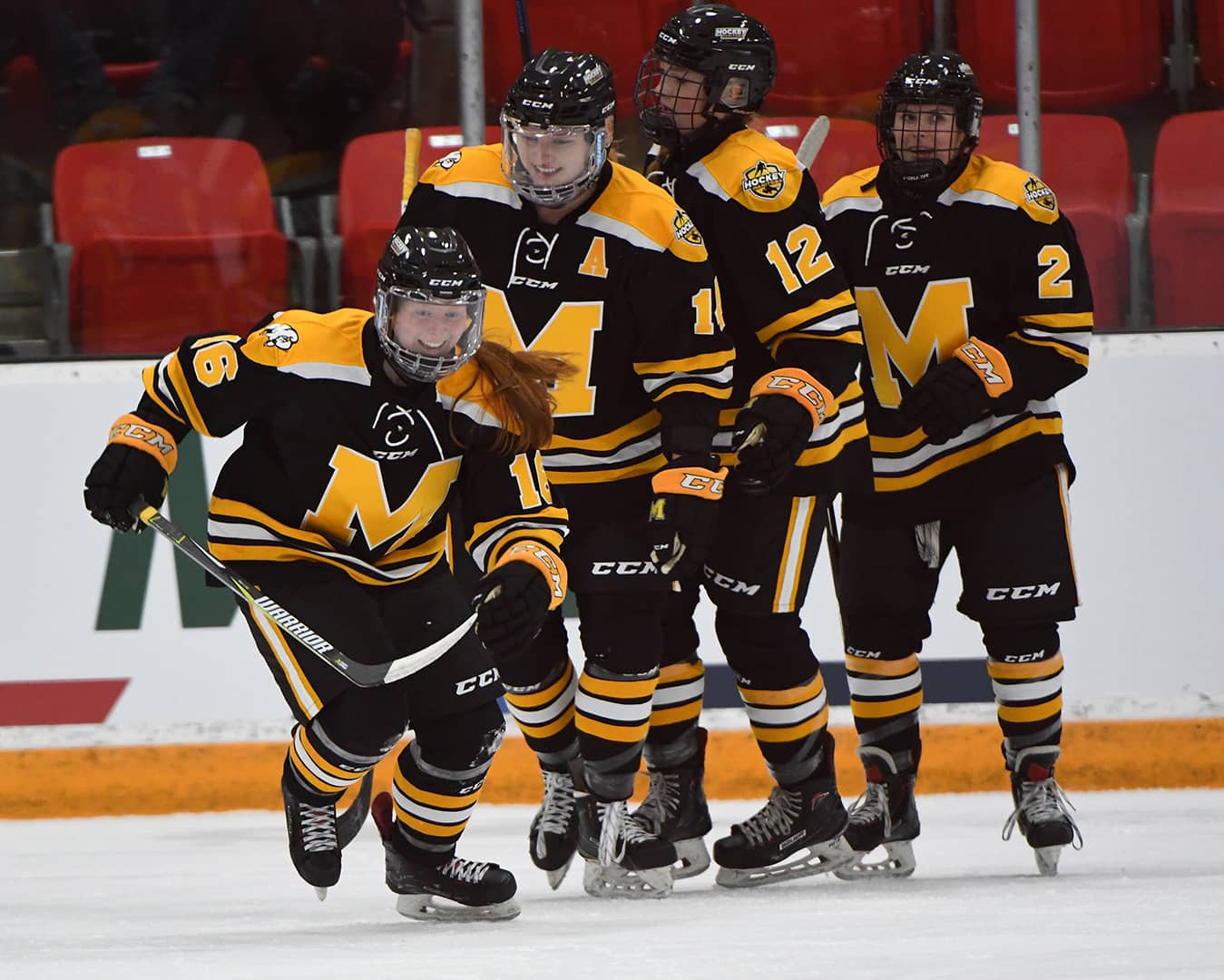 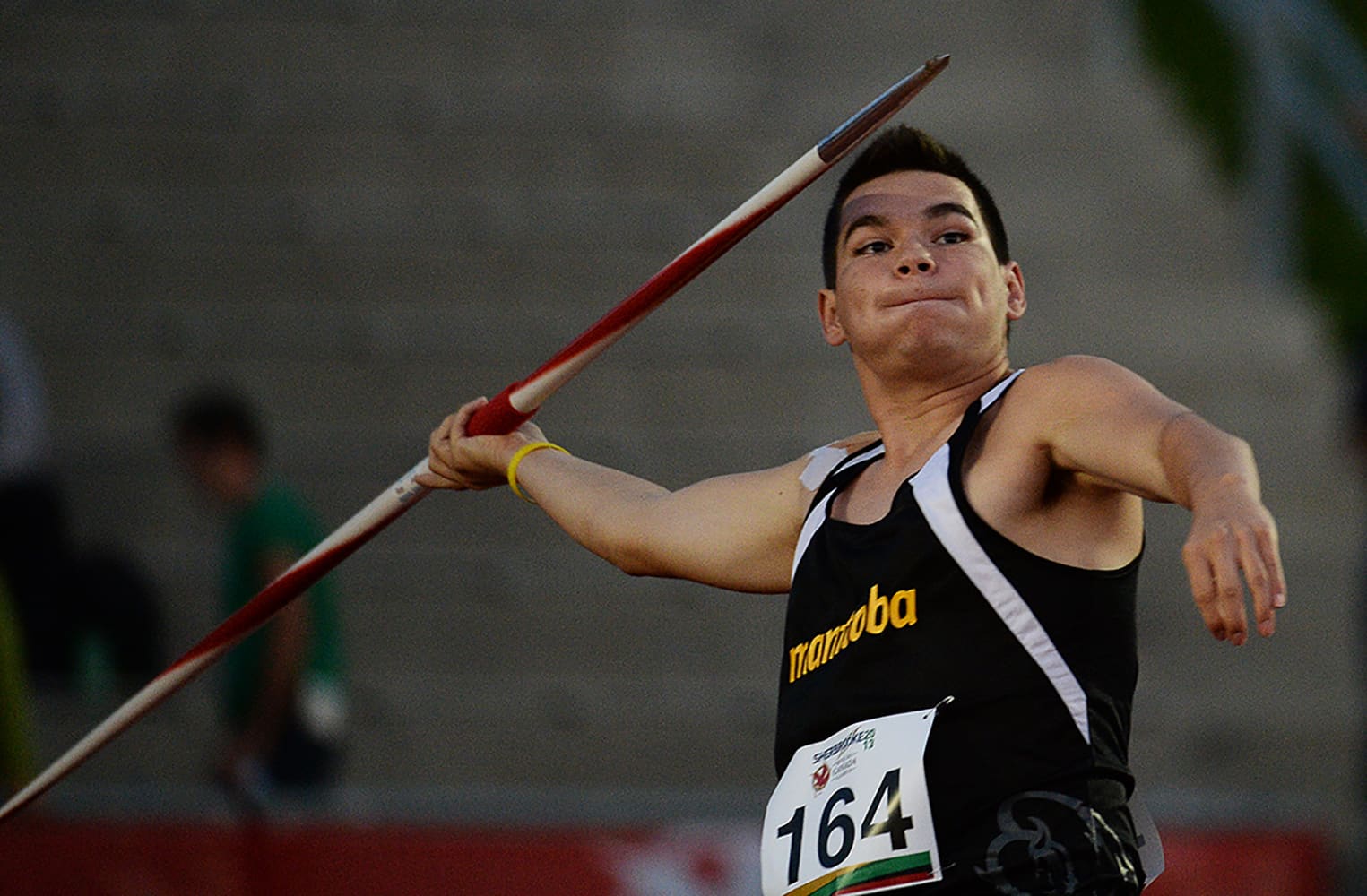