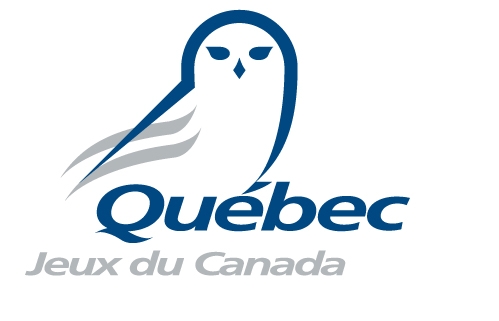 Team Quebec has won the Canada Games flag (awarded to the Province/Territory who accumulates the most Flag Points during a Canada Games) four times - at the 1975, 1979, 2003 and 2019 Canada Winter Games. Quebec has won the Centennial Cup  three times (awarded to the Province/Territory with the greatest improvement from the preceding same season Games), in 1987, 2003 and 2009.

Team Quebec was awarded the Jack Pelech award in 2017. The award is given to the Province/Territory that best combines competitive performance, good sportsmanship and a spirit of fair play, cooperation, and friendship.

Team Quebec’s participants can be seen at the Games in blue, beige and white uniforms. 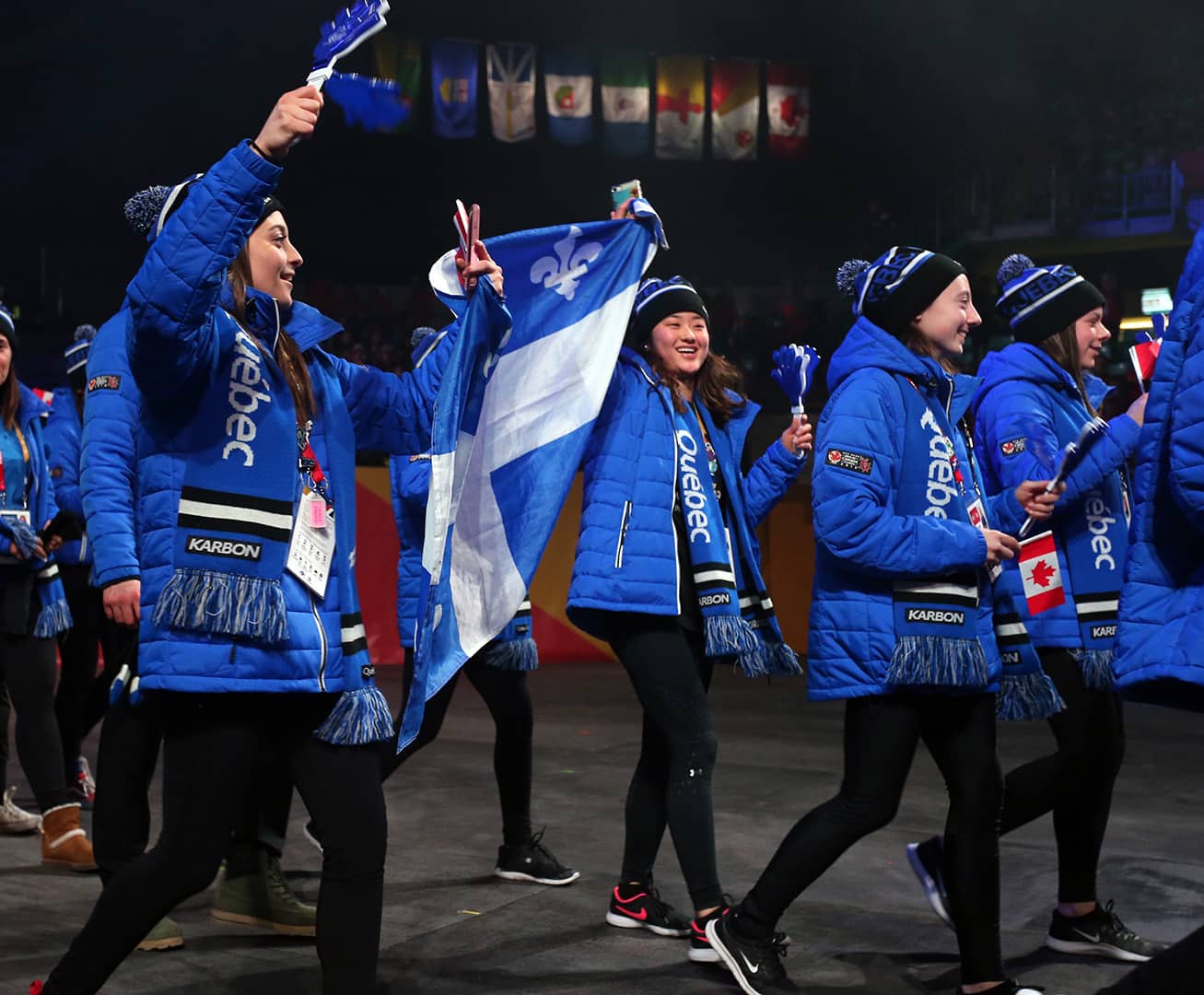 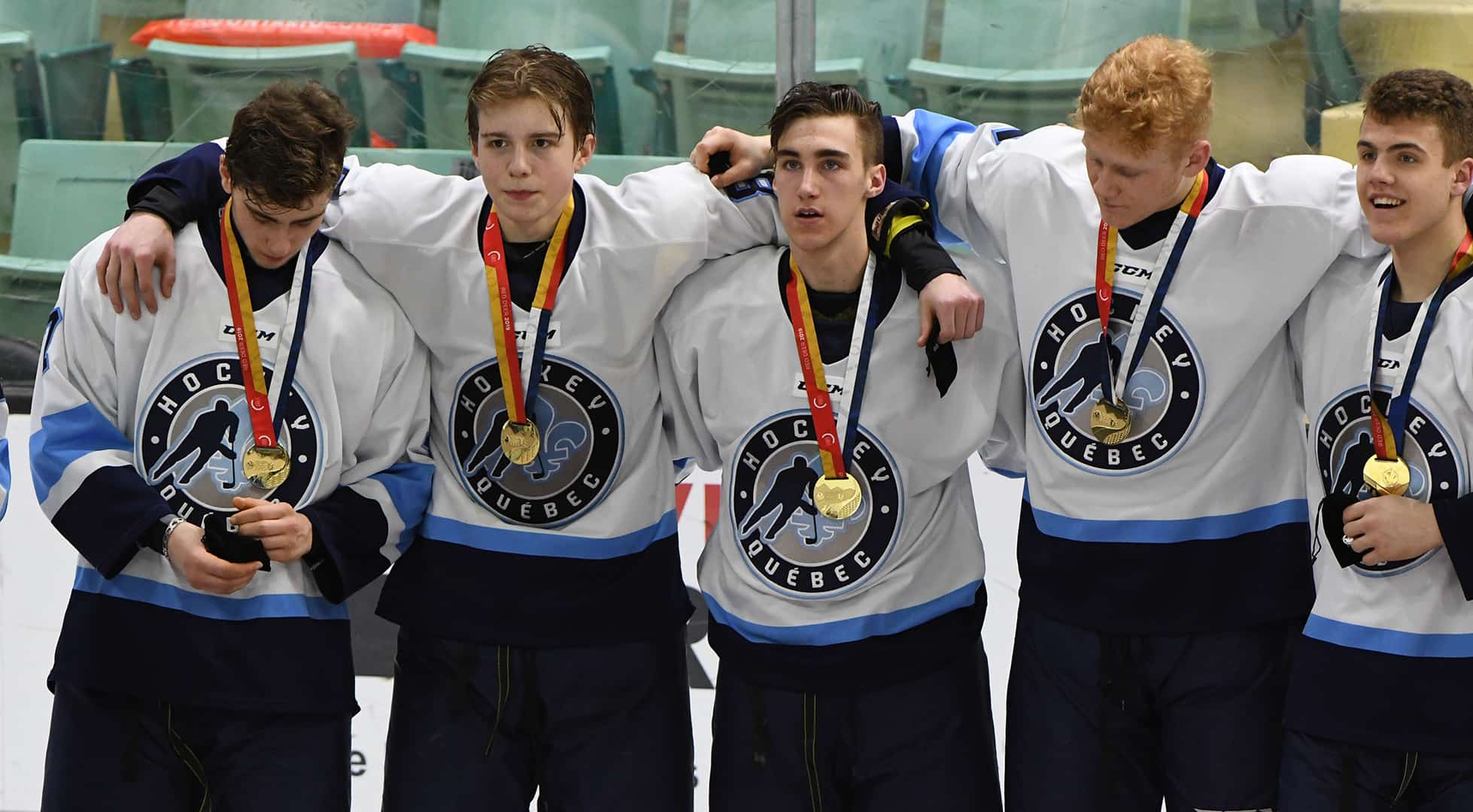 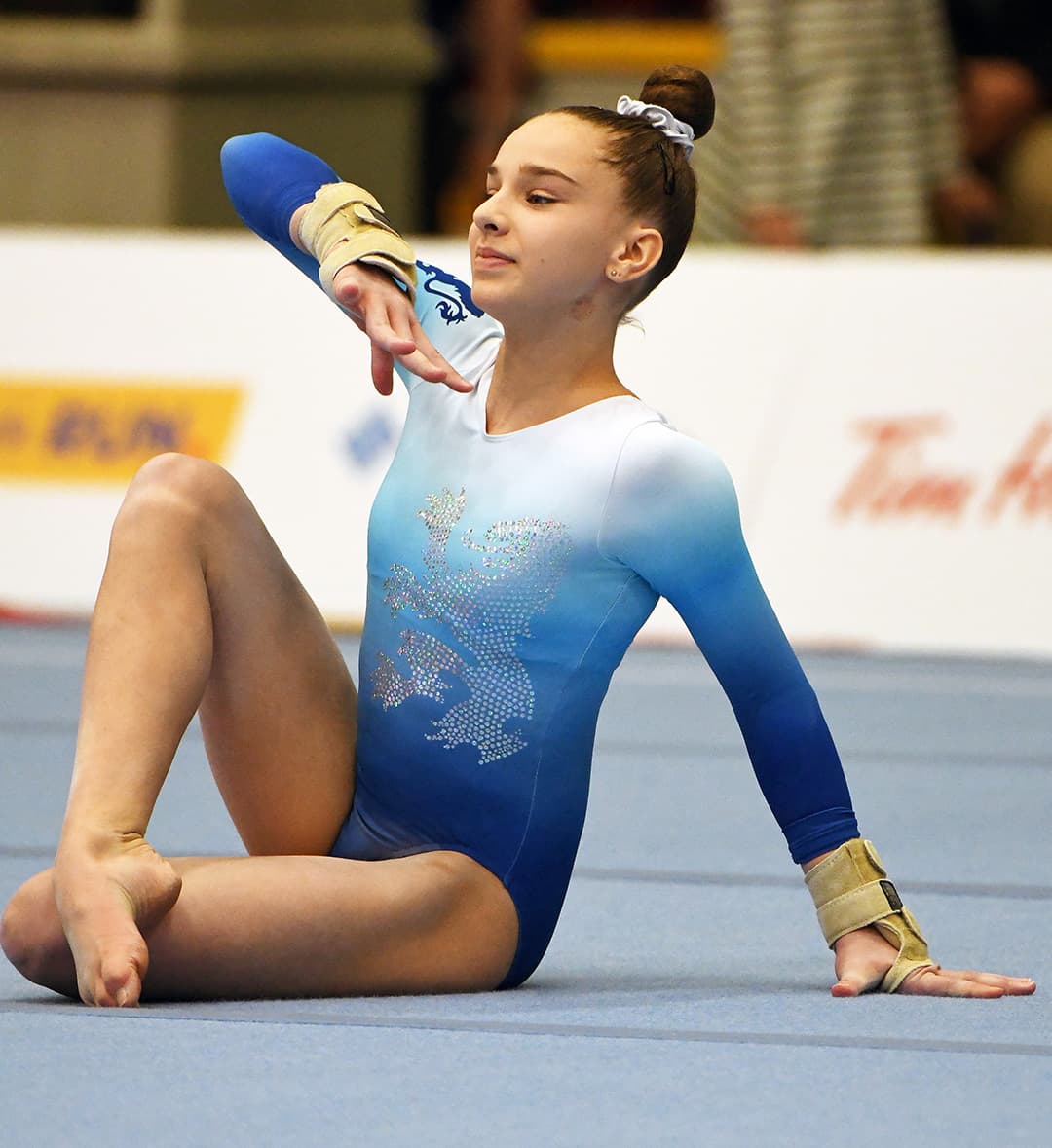 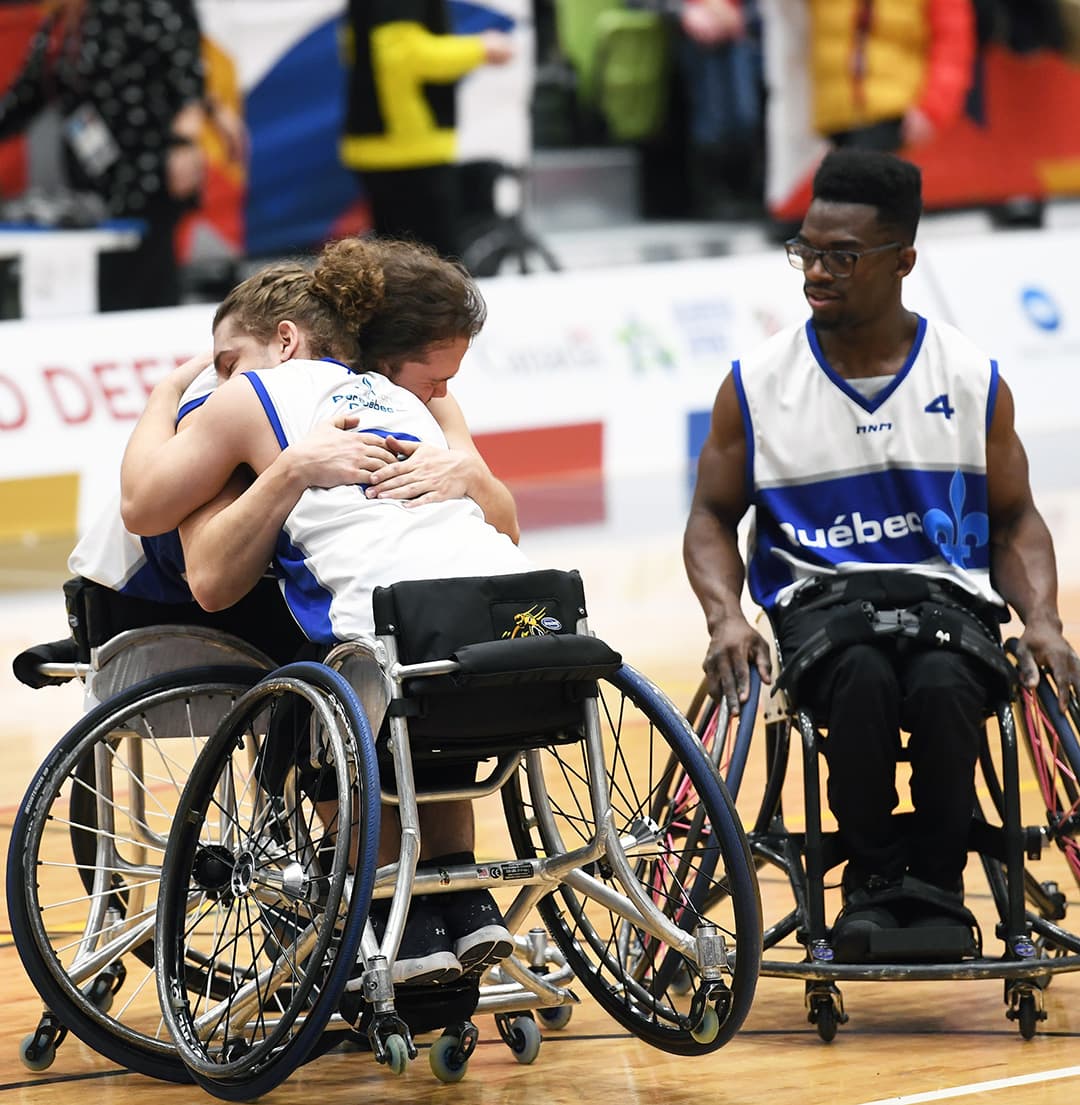 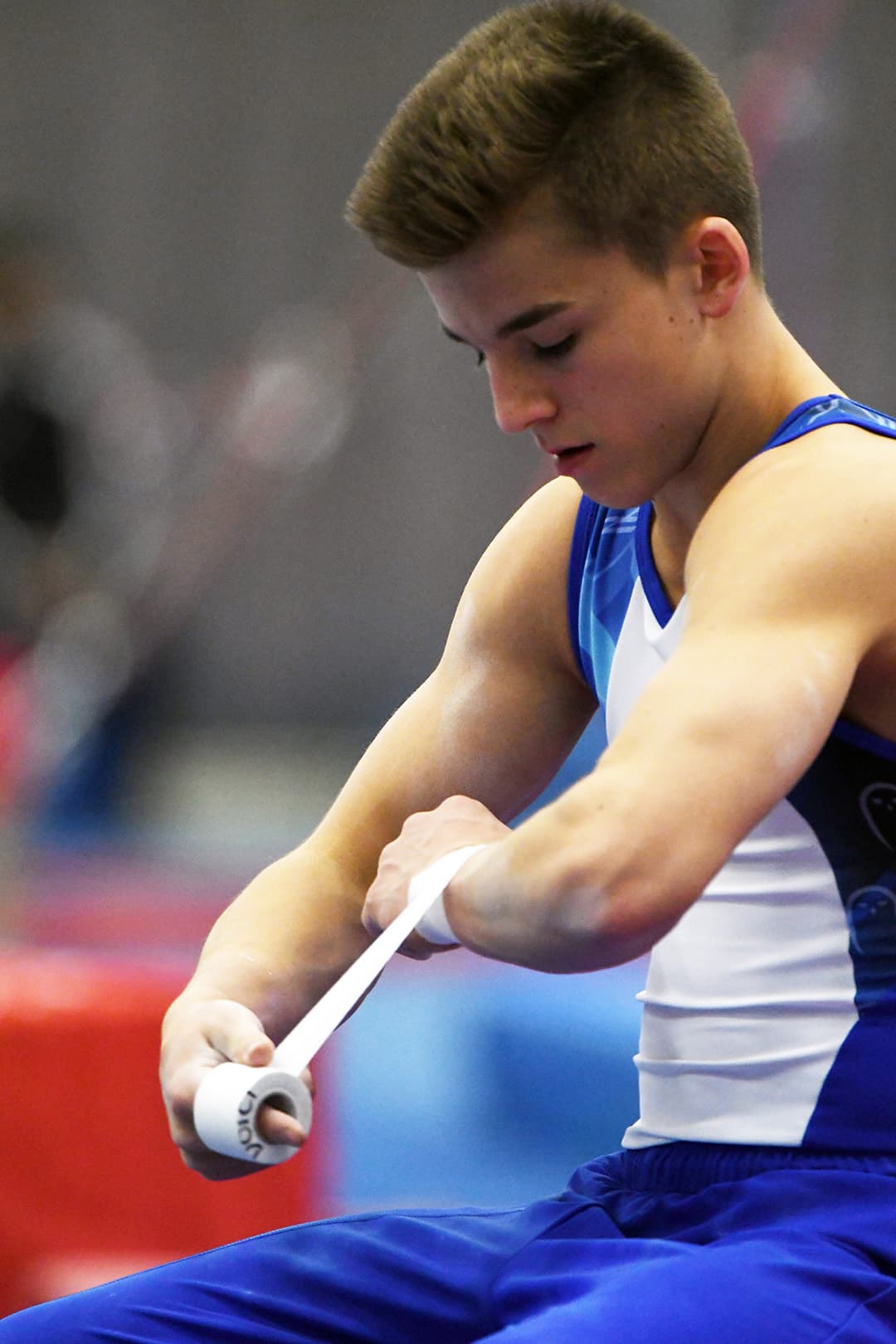 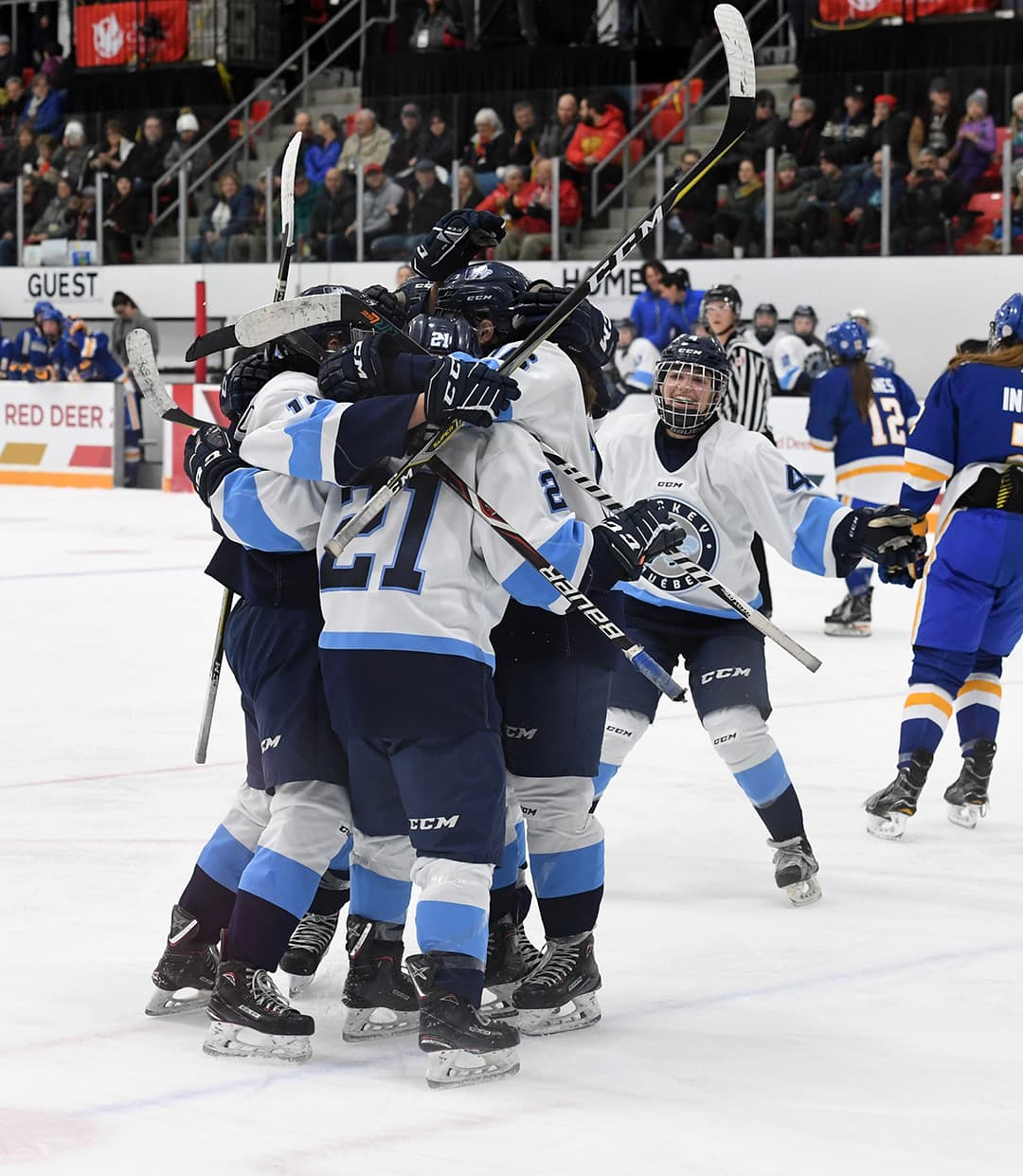