Archery was featured on the Canada Summer Games program from 1977-1997, and was then  moved to the Winter Games program and has been featured there since the 2003 Games in Bathurst-Campbellton, NB.

Archery first appeared in the Olympic Games in 1900, was contested again in 1904, 1908 and 1920, and then again, after an absence of 52 years, from 1972 to the present. Canada’s best result at the Olympics came at Montreal 1976 where Lucille Lemay finished fifth in the women’s individual event. The top men’s result was Donald Jackson’s sixth place finish at Munich 1972. 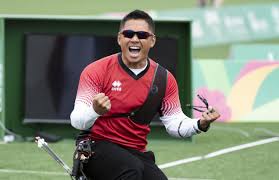 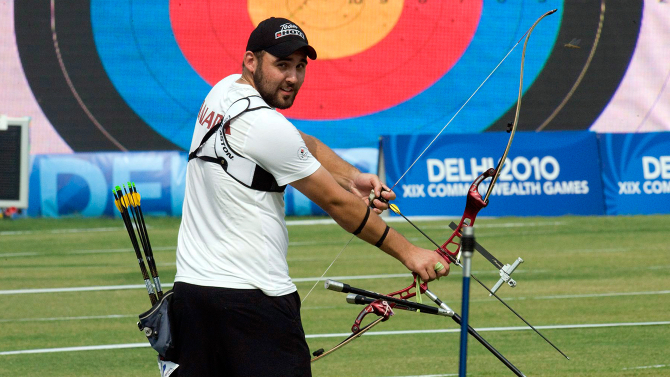 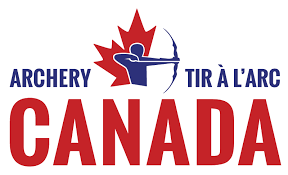