Since the inaugural Games in 1967, Team Saskatchewan has won 785 medals (428 medals at Canada Summer Games and 357 medals at Canada Winter Games), including 195 Golds. Team Saskatchewan’s most successful Games were the 2005 Canada Summer Games in Regina, SK, where they, as host jurisdiction, won 67 medals, and the 1991 Canada Winter Games in Charlottetown, PE, where they won 40 medals.

Team Saskatchewan has won the Centennial Cup (awarded to the Province/Territory with the greatest improvement from the preceding same season Games) three times, in 1983, 1989 and 2007.

Team Saskatchewan was awarded the Jack Pelech award, given to the Province/Territory that best combines competitive performance, good sportsmanship and a spirit of fair play, cooperation, and friendship, in 2001. Additionally, Team Saskatchewan has been awarded the Claude Hardy award (an award that recognizes the talent and dedication of a Provincial/Territorial Mission team) twice, in 2011 and 2015 (shared with Team British Columbia).

Participants from Saskatchewan proudly wear white and green entering into the ceremonies and on the field of play. 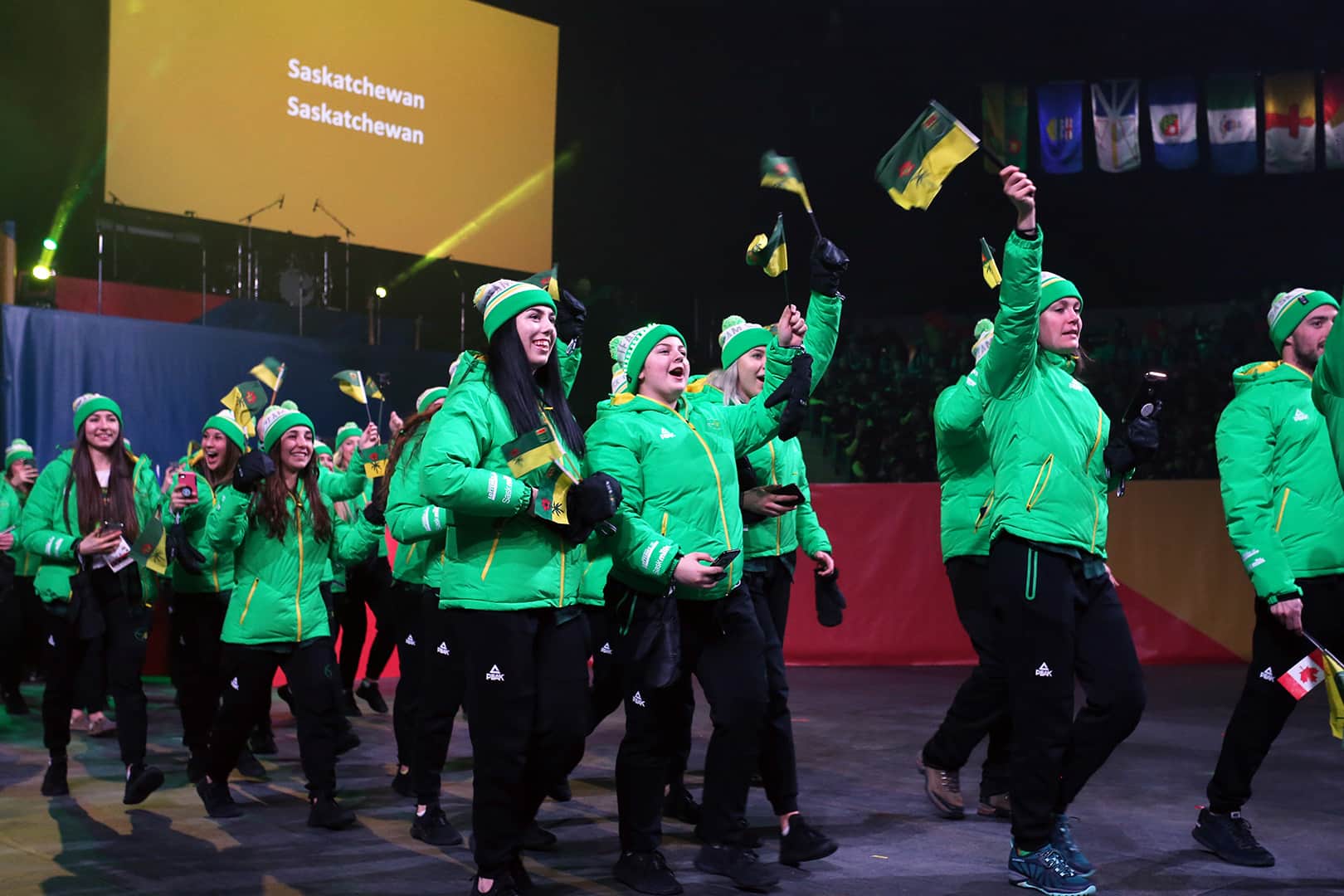 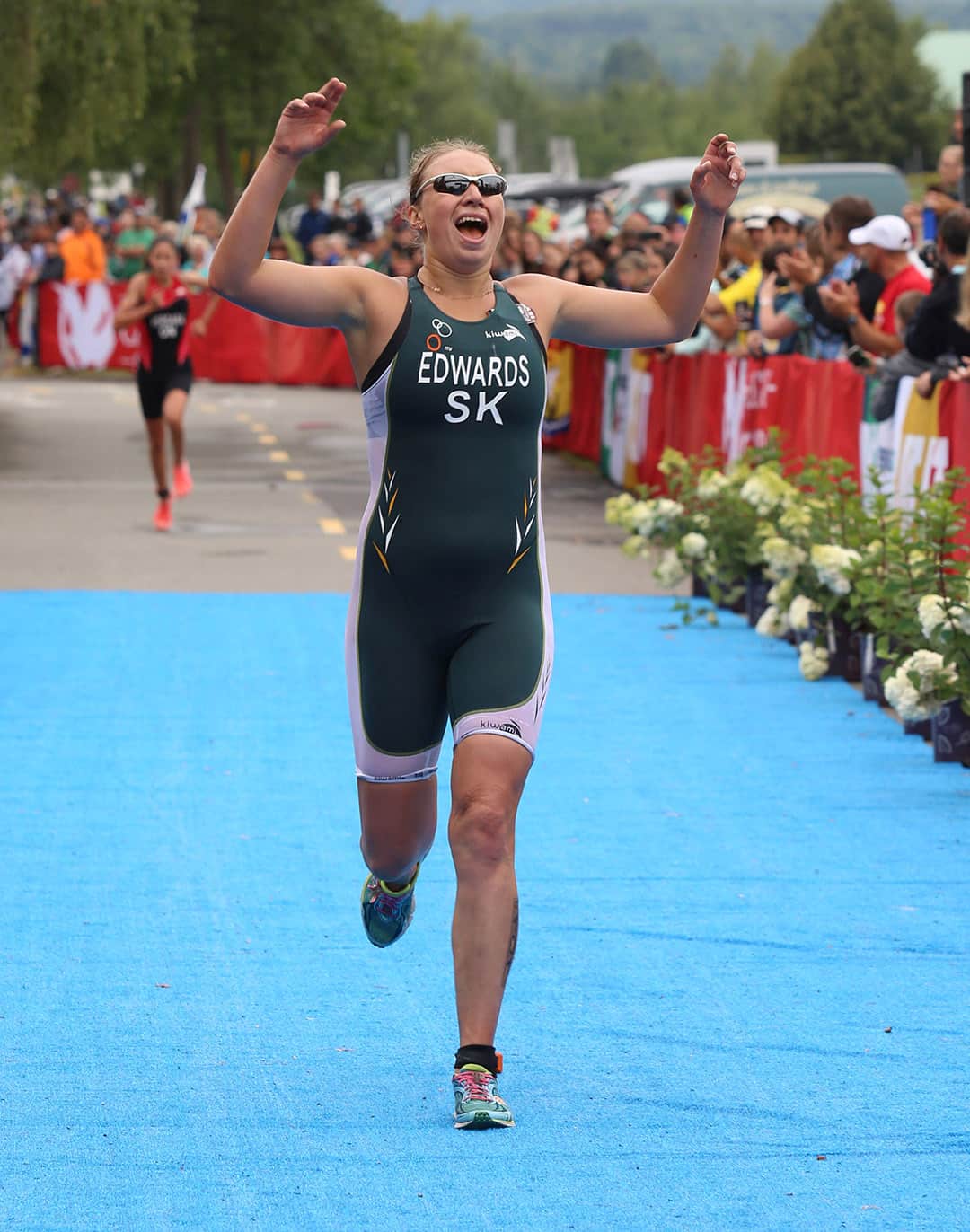 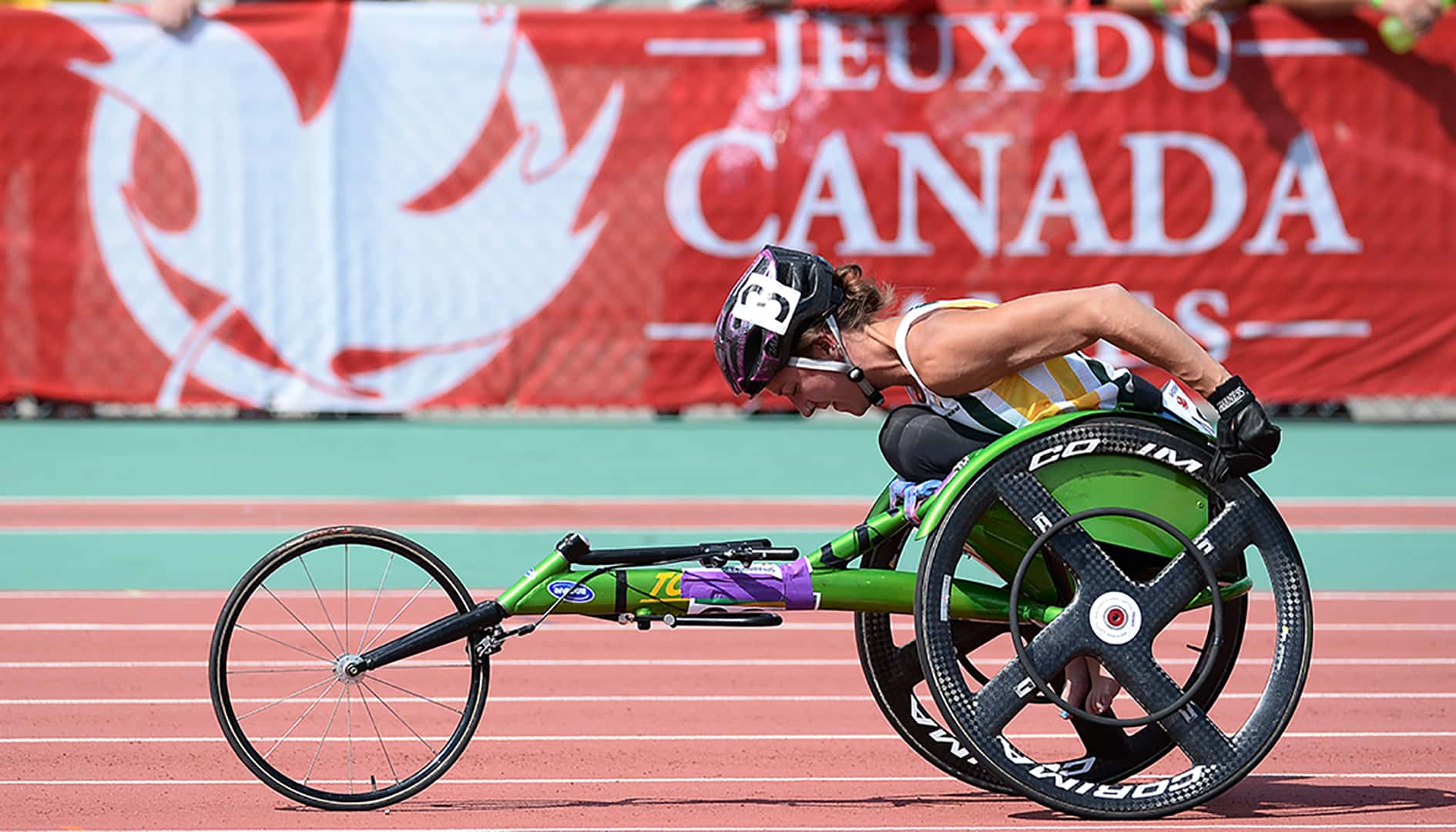 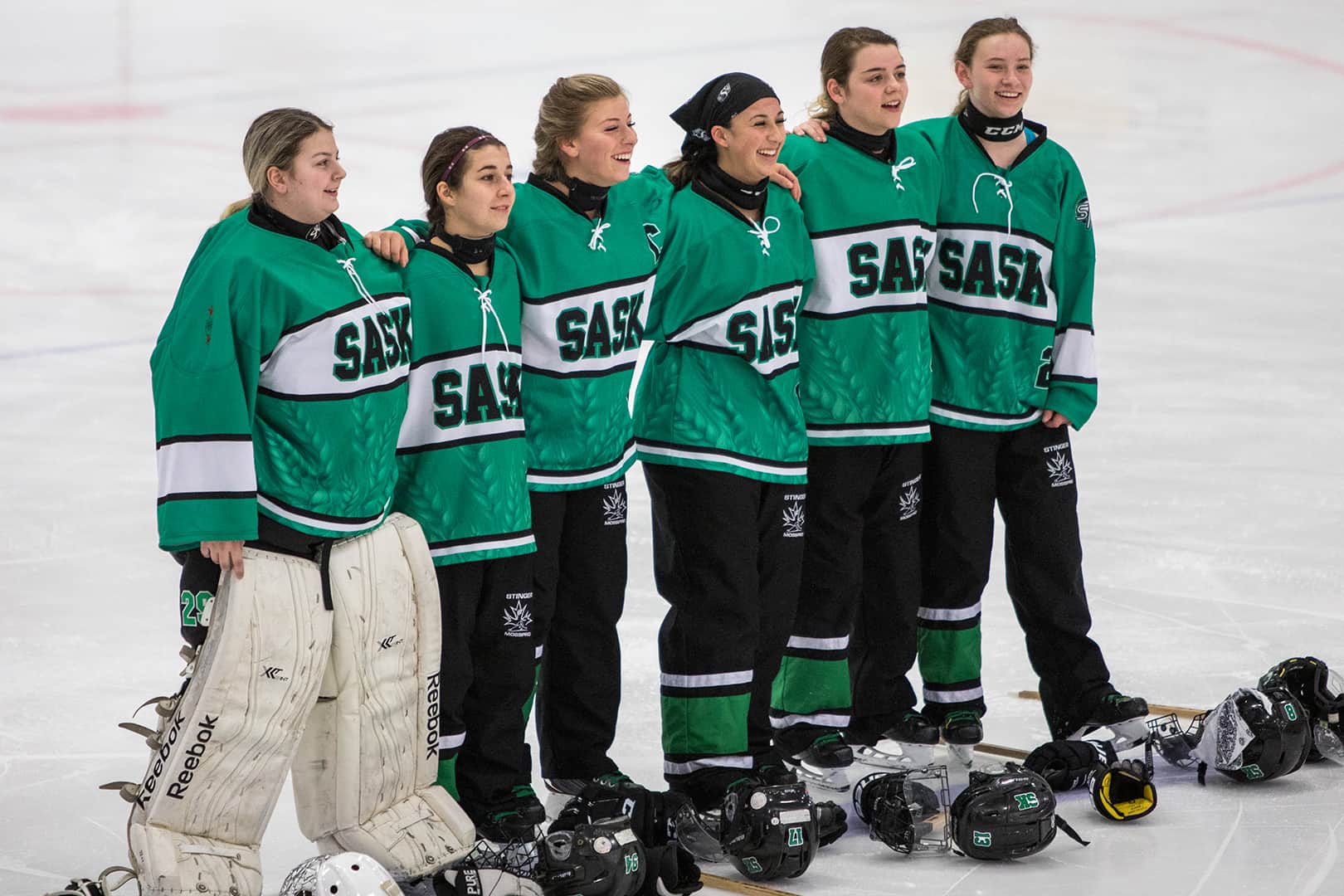 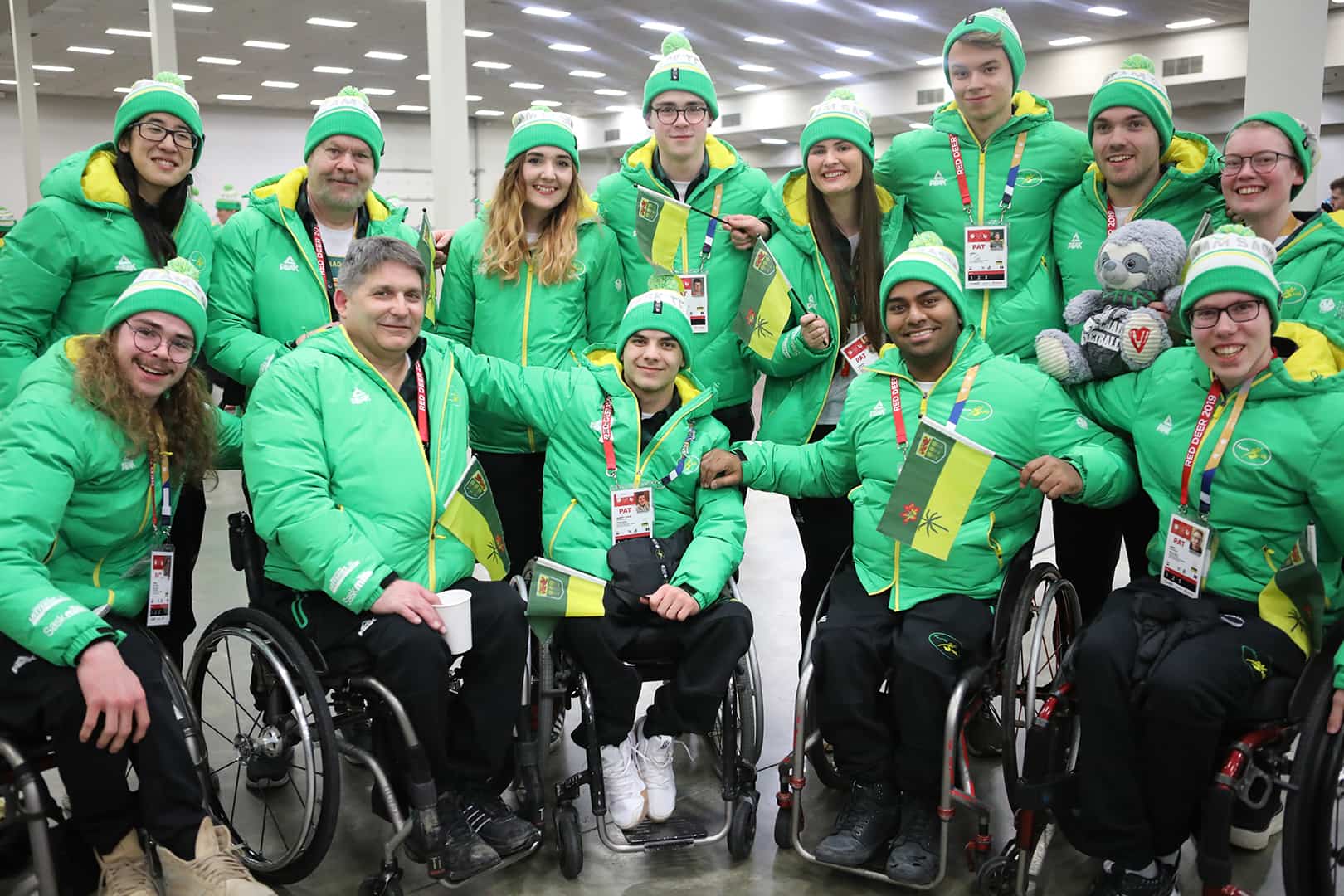 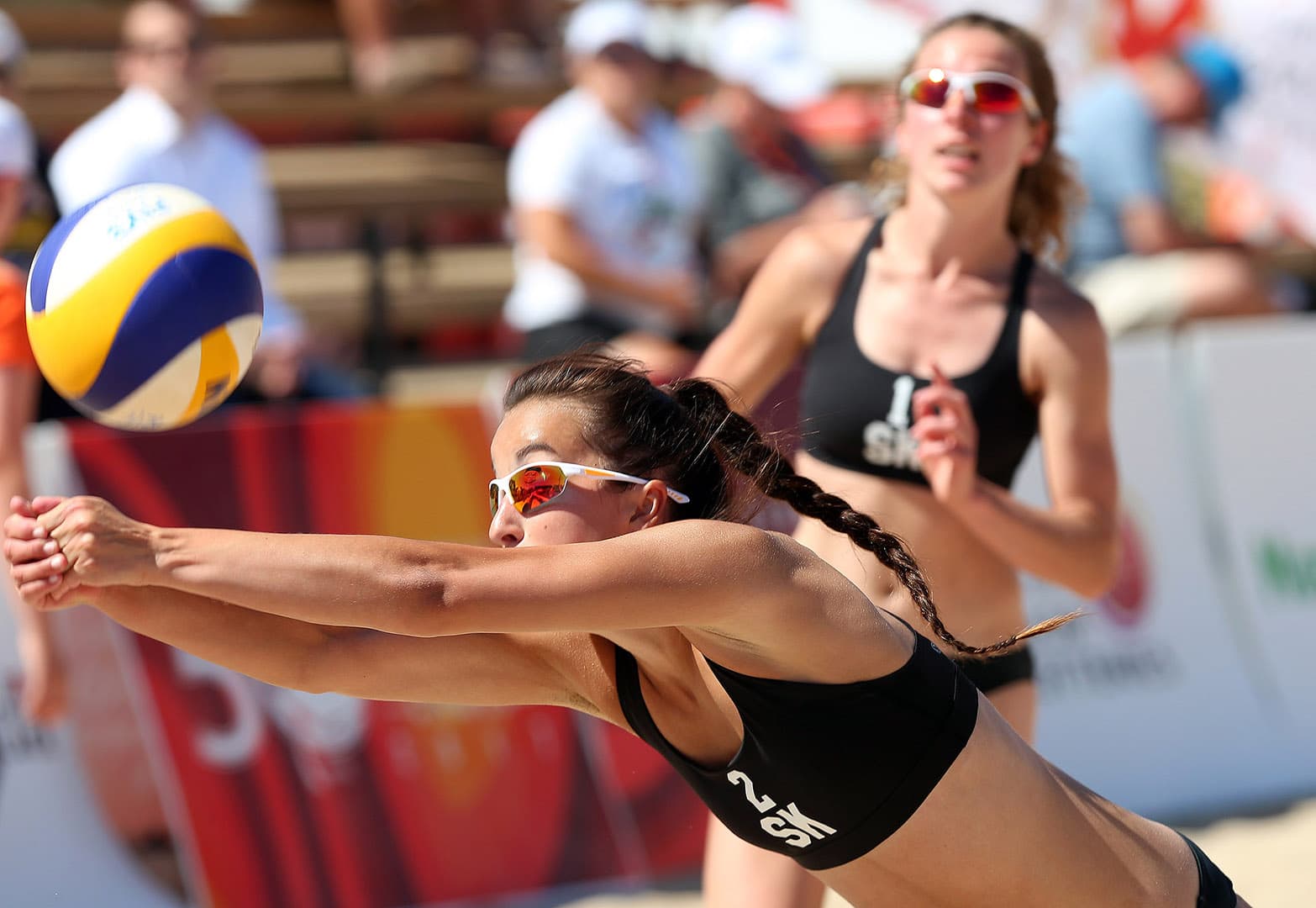