Artistic swimming has been on the Canada Winter Games sport program since the inaugural 1967 Games in Quebec City, QC. It will switch over to the Summer Games program for the 2025 Canada Summer Games in Newfoundland and Labrador.

Artistic swimming became an Olympic sport for the first time in Los Angeles in 1984, with solo and duet events. These events also took place at the Olympic Games in 1988 in Seoul and in 1992 in Barcelona. Since the 2000 Olympic Games, the Olympics have included the team event and the duet. Canada has won eight Olympic medals in artistic swimming. 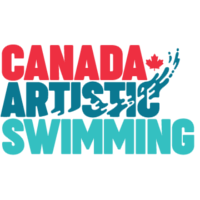 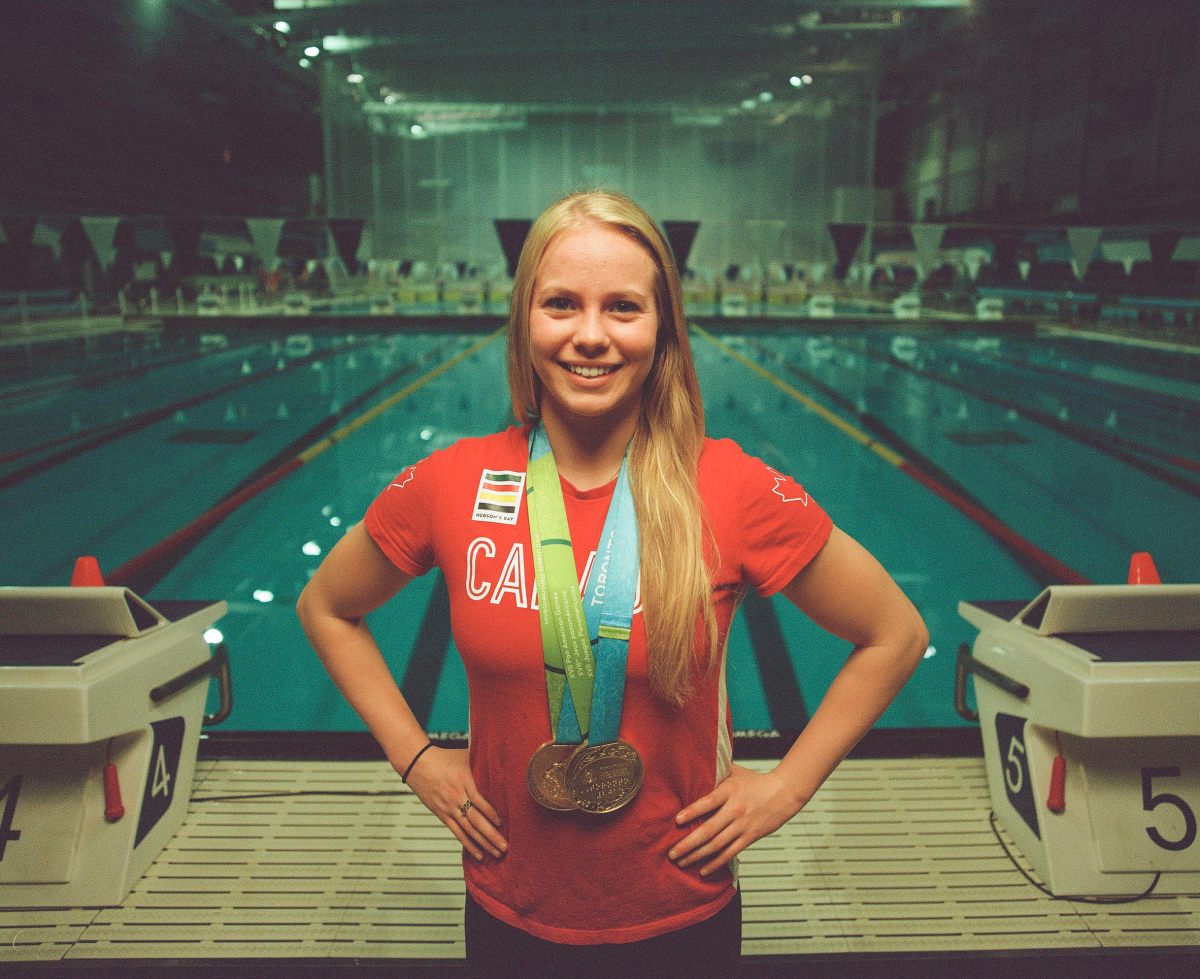 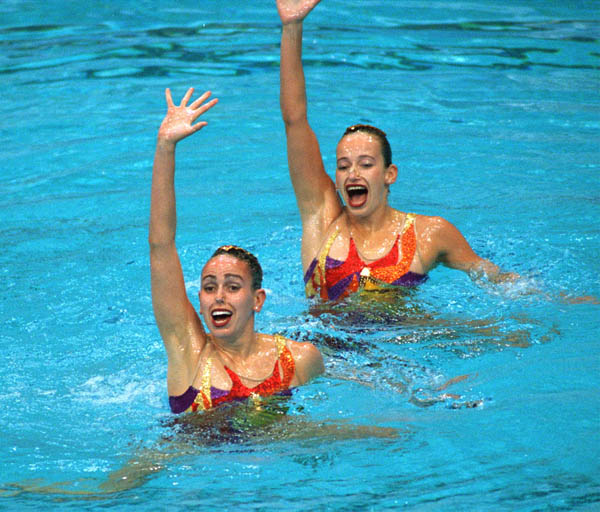 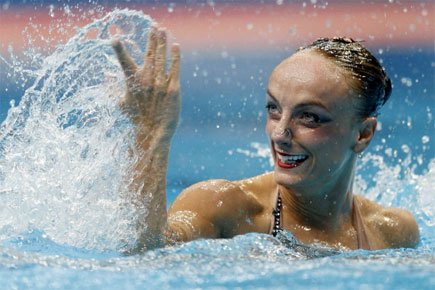