Diving events for both men and women have been on the Canada Summer Games program since the very first summer Games in 1969.

Diving was first included in the Olympic Games at the 1904 Games in St Louis, and the springboard and platform events have been included since the 1908 Olympic Games in London. The first Canadian diver to stand on an Olympic podium was Irene MacDonald, who captured bronze in the 3m springboard at Melbourne 1956. 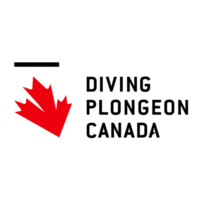 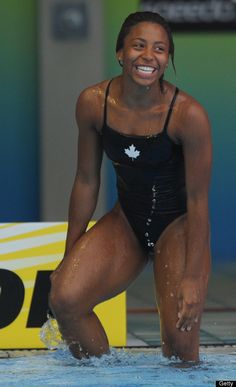 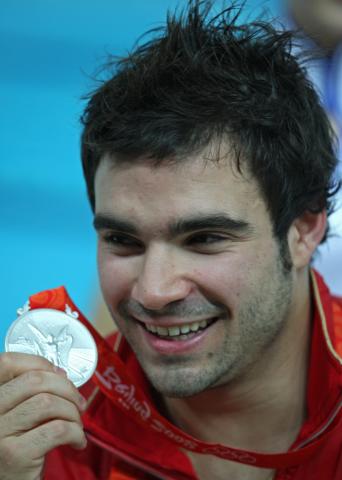 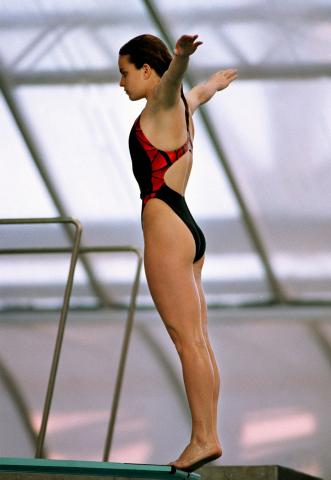