In 1993, British Columbia welcomed Canada to Kamloops, the host city for the 14th iteration of the Canada Games. Over the course of 17 days from August 6 to 22nd, the 1993 Canada Summer Games in Kamloops welcomed athletes, coaches and managers from all 12 provinces and territories across the nation along with celebrating their centennial year.

Over 4,032 athletes, coaches and managers competed at the highest level with a great variety of sports on the program. The Host Society had 103 staff members backed by an amazing 8,400 volunteers leaving legacies of community spirit, pride, and confidence. All of these volunteers and staff can now bask in the glow from the unanimous positive feedback from the visiting Games Family around the excellent organization and unsurpassed friendly ‘western hospitality’.

The opening ceremony kicked off as the Skyhawks parachuted into the stadium carrying the fluttering flags of the 12 provinces and territories. Both Her Majesty’s representative, the Governor General, and the Right Honourable Kim Campbell were in attendance and Silken Laumann lit the flame to officially launch the 1993 Canada Summer Games. The Games set multiple records in both attendance and sport – with more than 50 previous Canada Games records being broken.

The home province won the Centennial Cup for the biggest improvement from the previous Games, Ontario walked away with the Canada Games Flag, and Team New Brunswick won the Jack Pelech award.

The legacy of community profile and tourism promotion that came from 24 hours of CBC/SRC TV coverage reached four million viewers combined with hundreds of newspaper articles and the millions of impressions produced by Official Sponsors and Suppliers, all of which have helped to leverage Kamloops in the minds of Canadians. 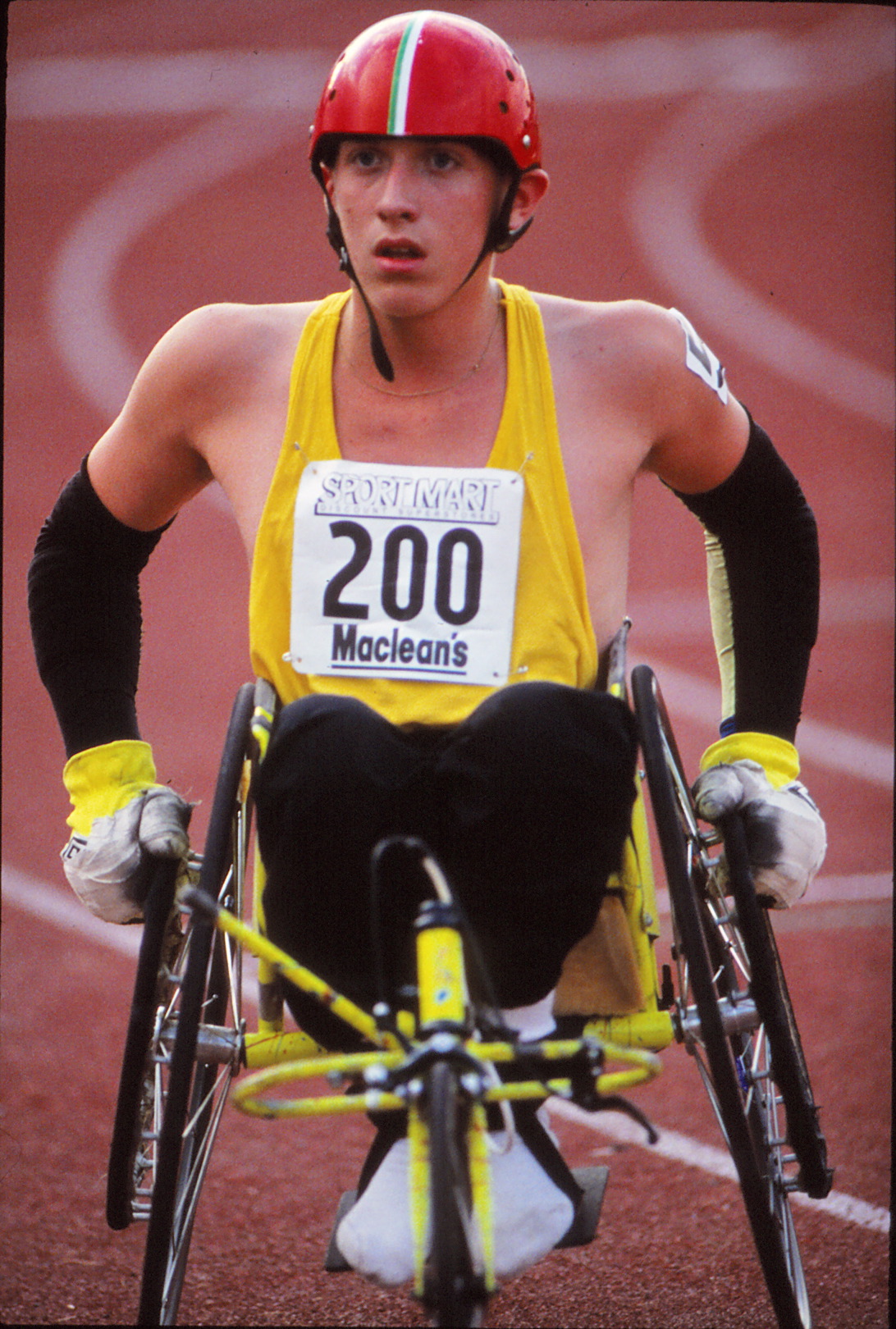 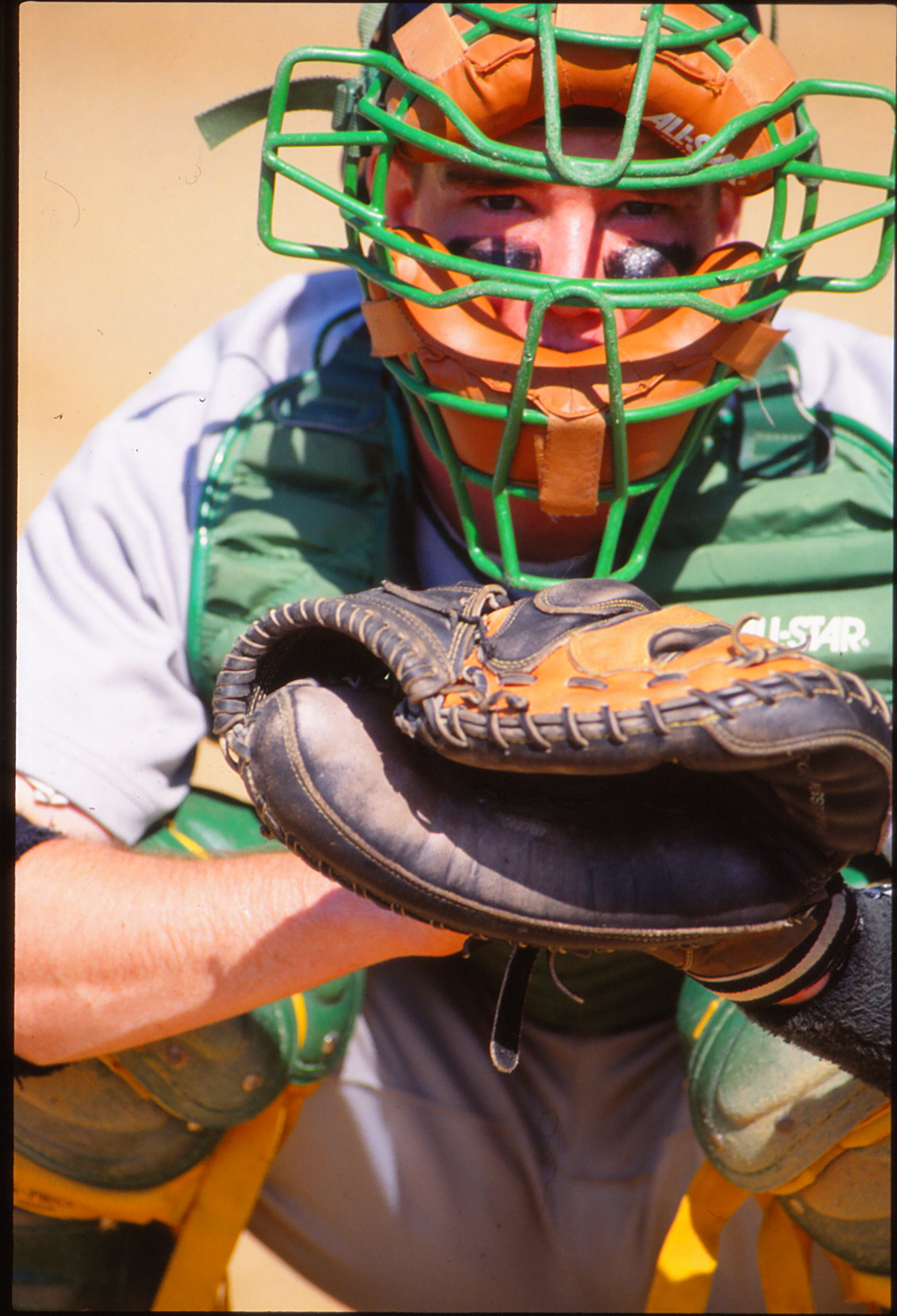 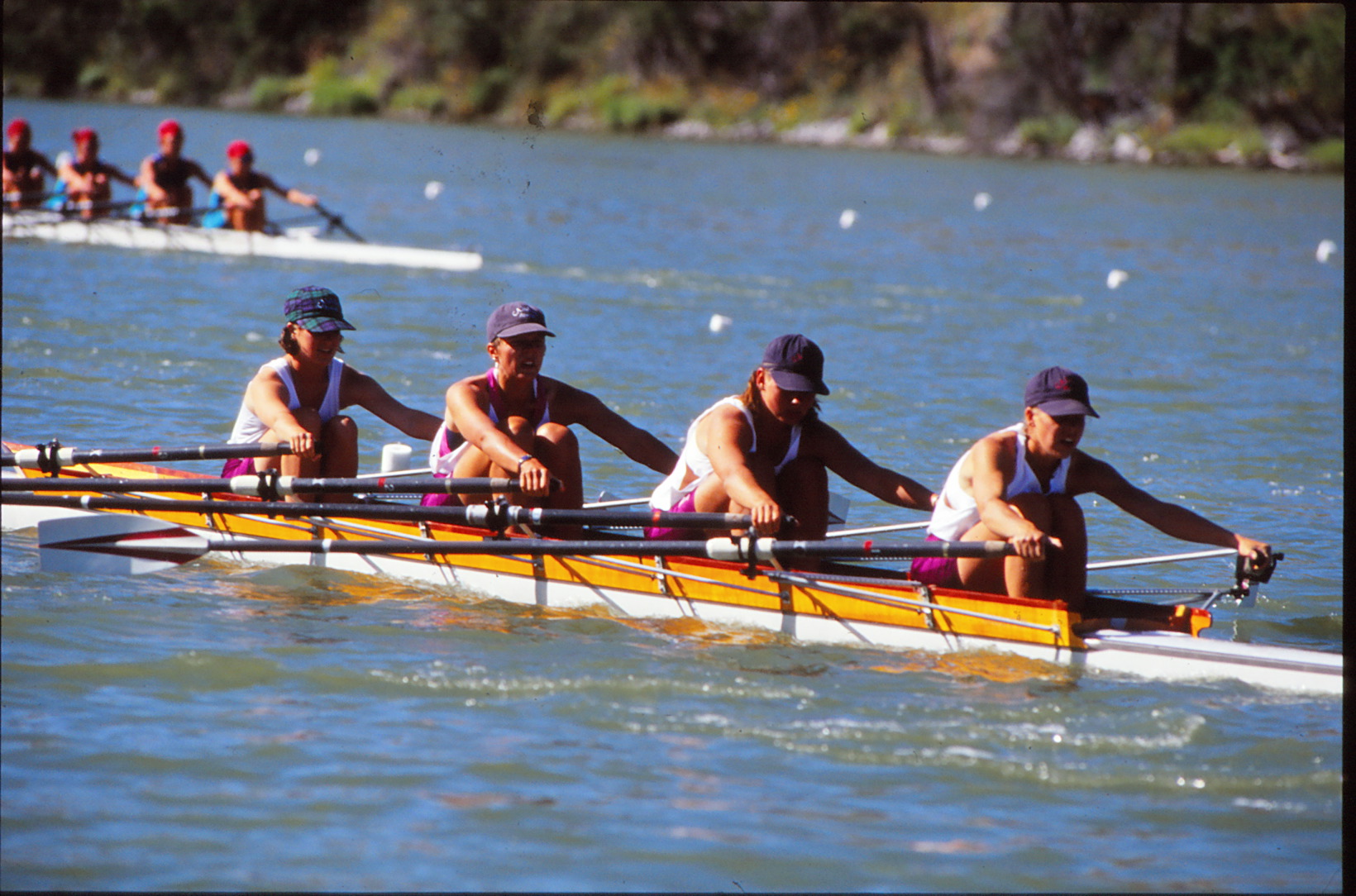 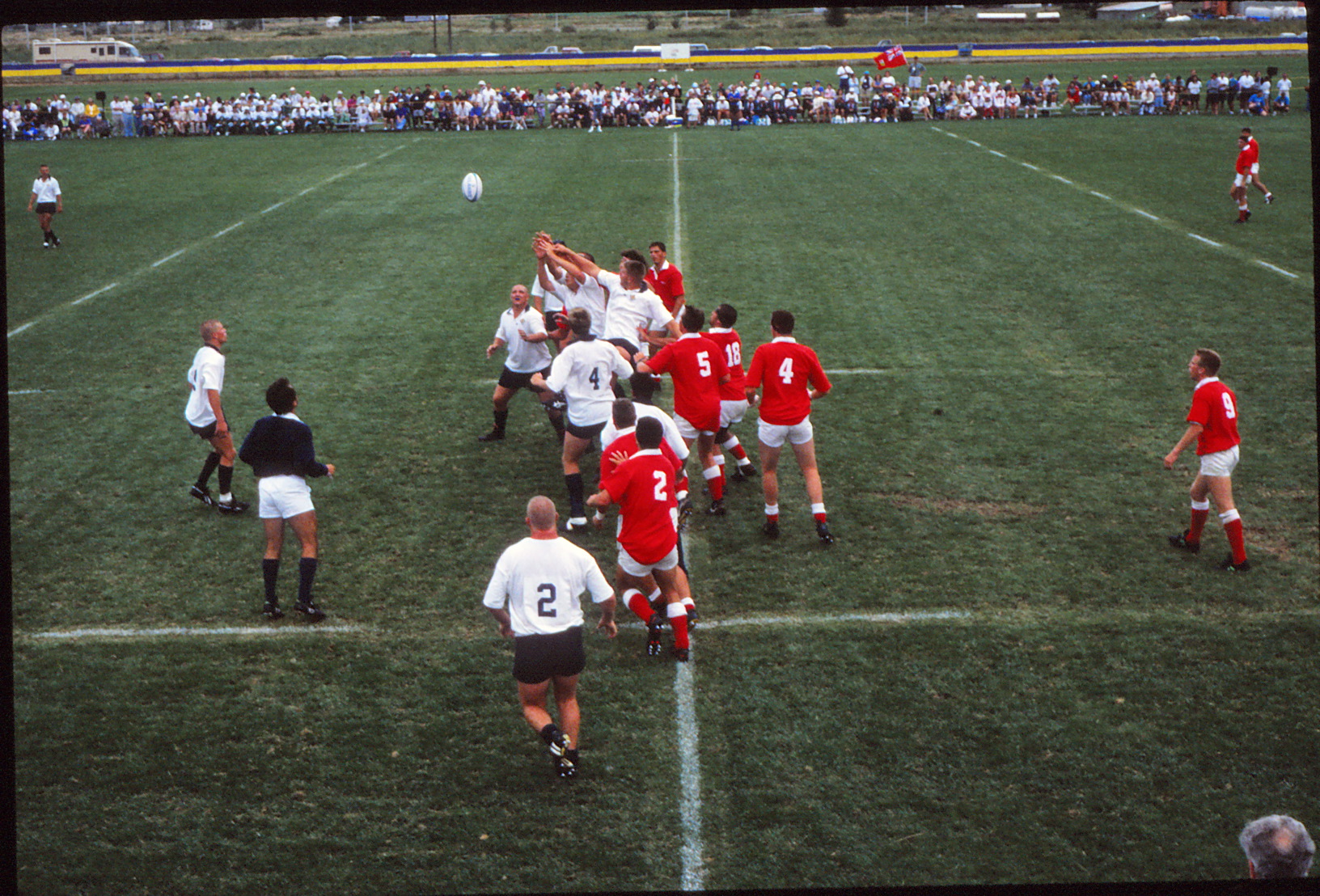 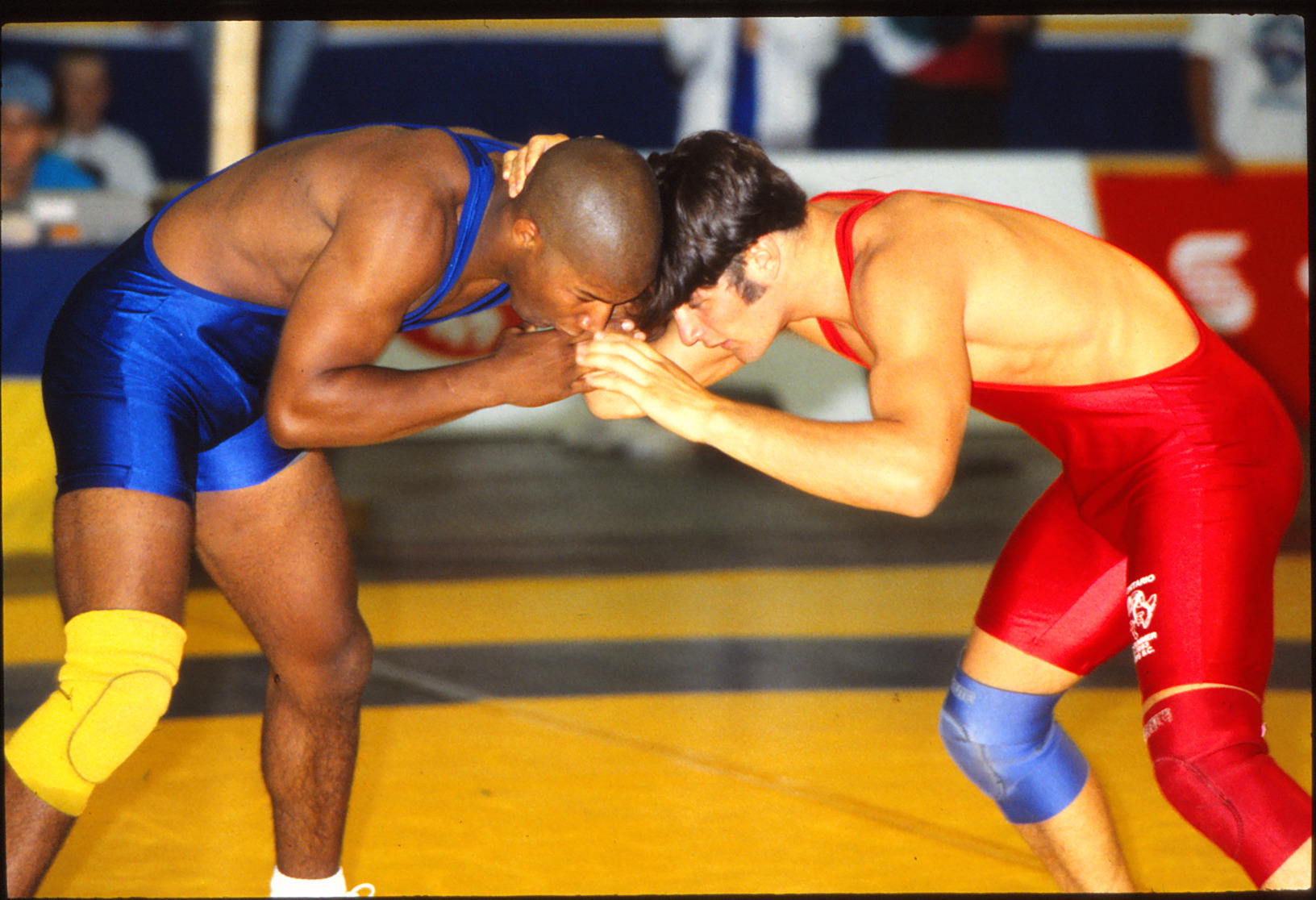 See More Photos
Sports and Results at the 1993 Canada Games

The 1993 Canada Summer Games in Kamloops brought together 3,253 athletes to participate in 17 different sports.