Softball has been on every Canada Summer Games program since the inaugural Summer Games in Halifax/Dartmouth, NS in 1969. Other than the 2009 and 2013 Summer Games where only Women’s teams competed, the sport has traditionally featured both Men’s and Women’s competitions.

Softball has been on the Olympic program four times prior to Tokyo 2020, with Canada finishing fifth at Atlanta 1996, eighth at Sydney 2000, fifth at Athens 2004, and fourth at Beijing 2008. 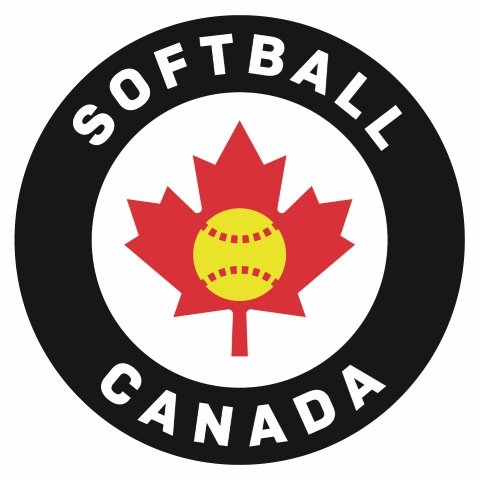 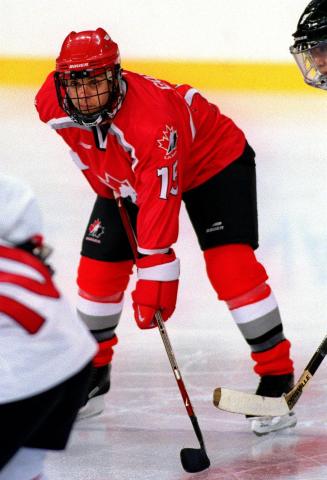 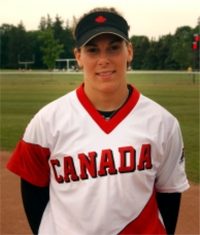