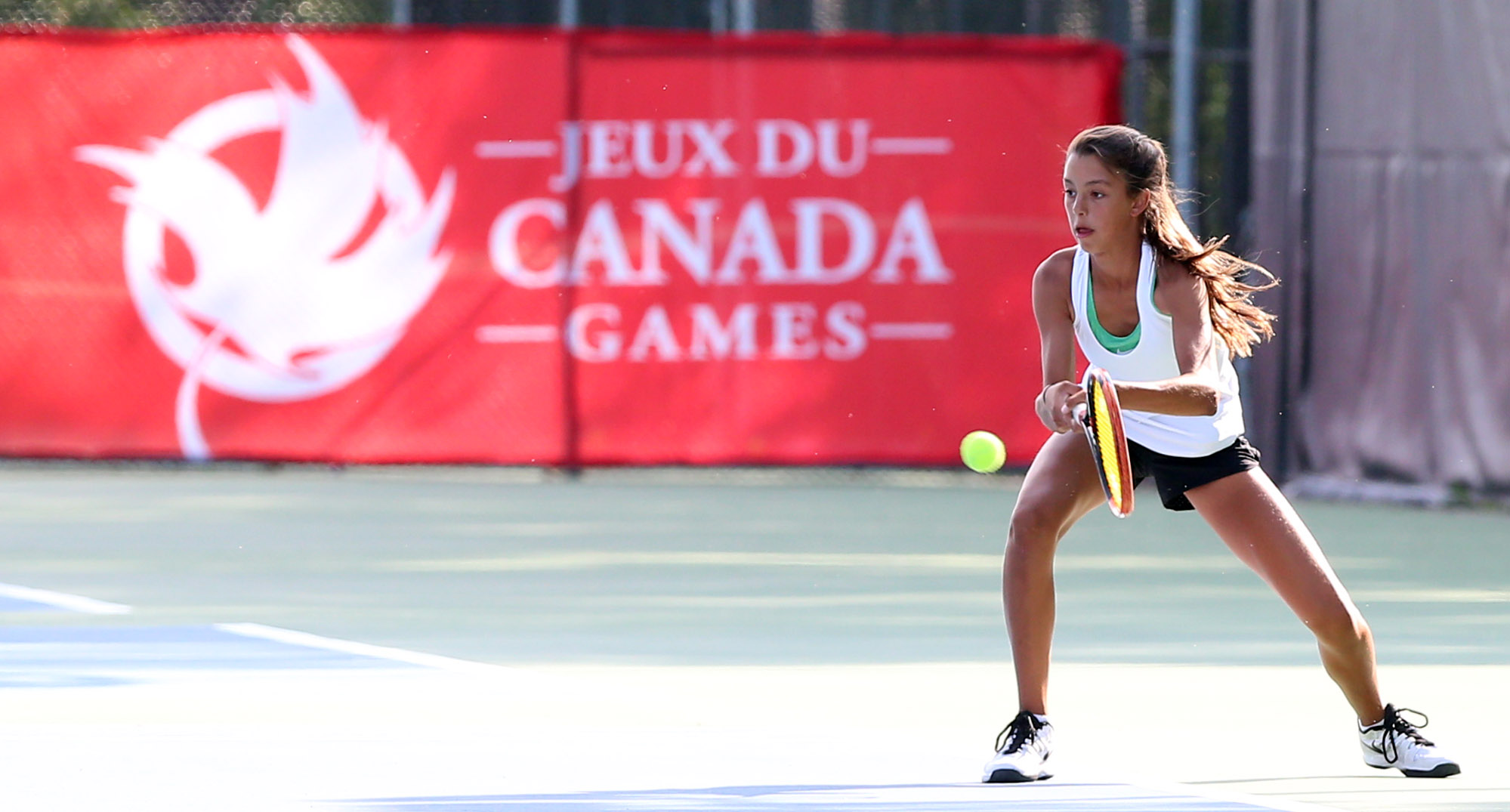 Tennis has been featured on every Canada Summer Games sport program since the inaugural Summer Games in 1969.

Tennis has a long Olympic history but withdrew from the program after 1924. It returned to the program in 1988 and Olympic competition includes men's and women's singles and men's and women's doubles. Canada’s lone Olympic tennis medal is the men’s doubles gold by Daniel Nestor and Sébastien Lareau at Sydney 2000. 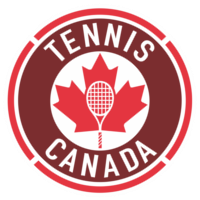 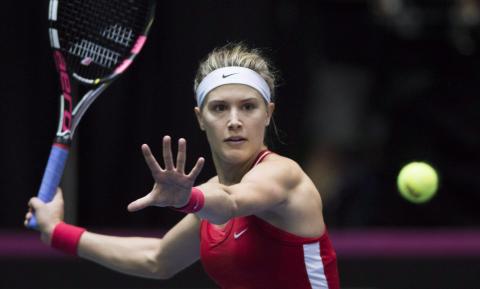 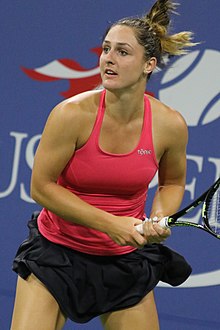 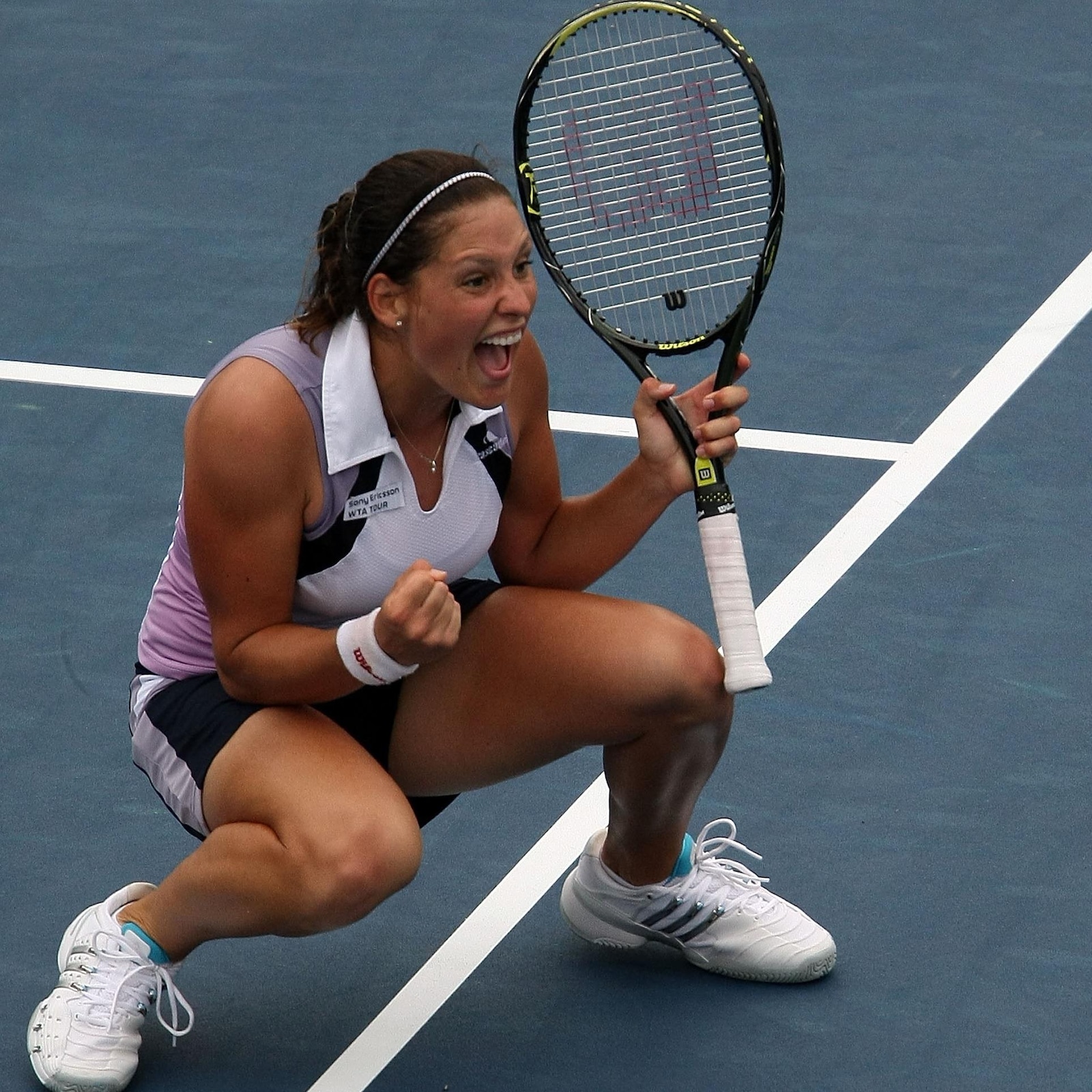