Men’s hockey has been on the program of every edition of the Winter Olympics since 1924 in Chamonix, France, while Women’s hockey made its official debut in 1998 in Nagano. With 22 medals, including 13 gold, Canada has excelled at the Olympic level and is the most successful country in the sport. 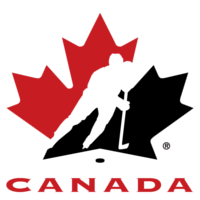 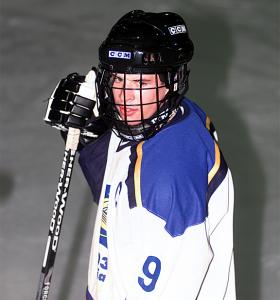 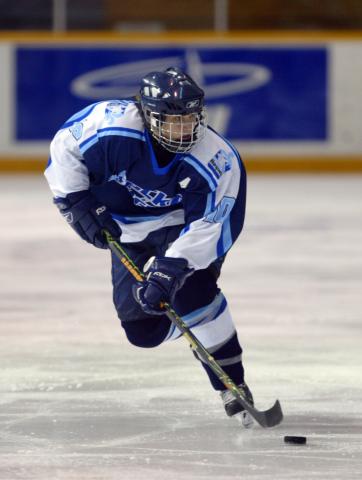 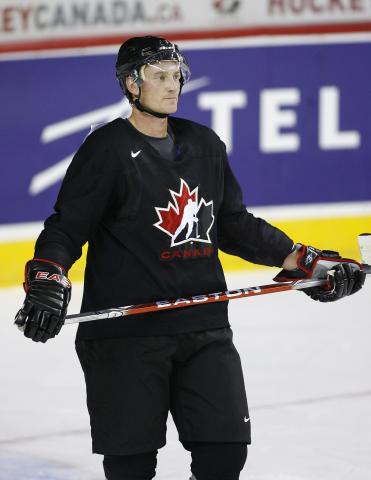